Shooting a CD cover with the Profoto B2 off-camera flash 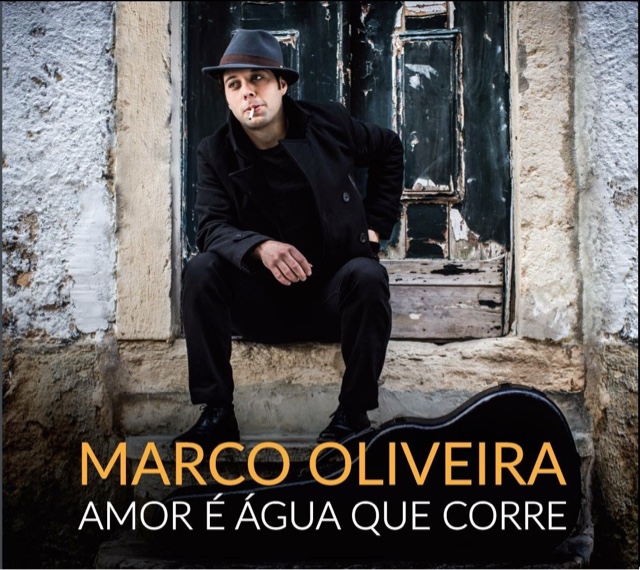 Some of my most rewarding shoots are when I am creating for fellow artists.
This post is about an awesome shoot with Fado singer Marco Oliveira for his new album. It was the second time we shot (the first was about 4 years ago for the album cover of his first album).
Back in April I had just recently acquired my Profoto B2 off-camera flash — a portable super light. This was perfect because I was going to be shooting on the double stone streets of the hip Bairro Alto District in Lisbon, Portgual as well as in this amazing 17th century theater that was part of the music conservatory. 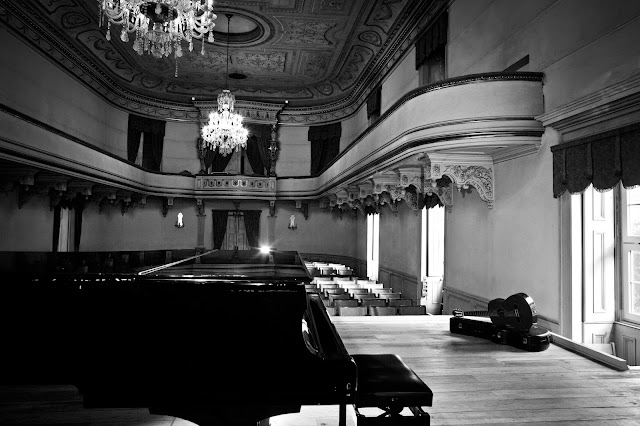 This beautiful theater was our first location for the day.
The Profoto B2 made an excellent job in the theater and on the Bairro Alto streets. Even though it’s not as powerful as a B1, the B2 was designed to be an off-camera flash option stronger than a traditional speedlight. And it delivers. 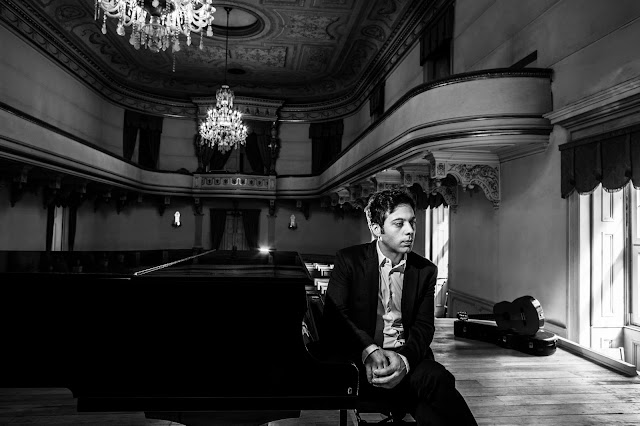 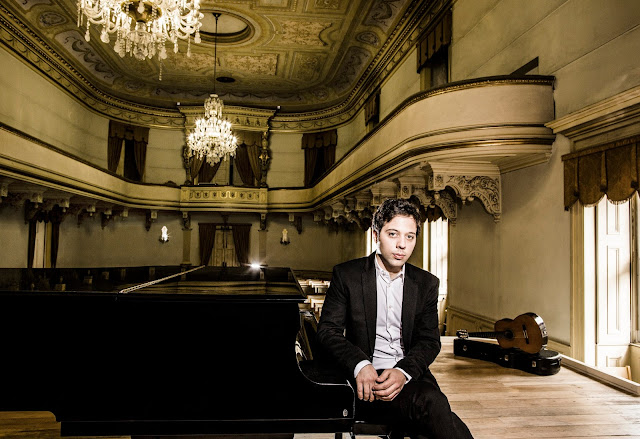 The B2 is small and powerful, making it the perfect light for location shoots like this one.

Unlike the Profoto B1, the battery pack isn’t on the flash itself, which is actually a plus in this case. Since the packs are small, you can take them with you (put them under your shoulder using the stripe or use it on your belt) and easily control the power of the B2 heads independently. You can also take full control of the lights using the AirTTL remote. Each pack can take up to two lights. 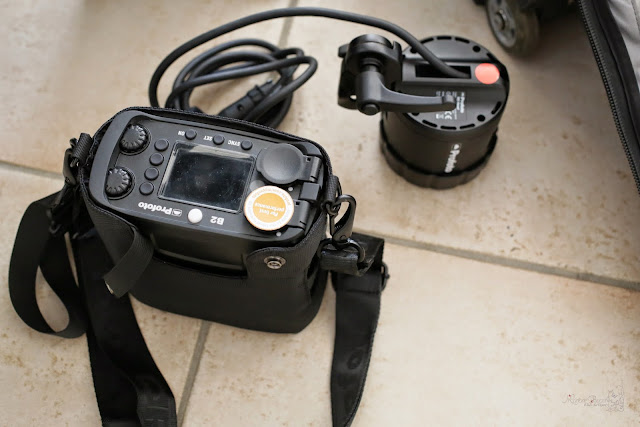 Pack and head, ready to go. 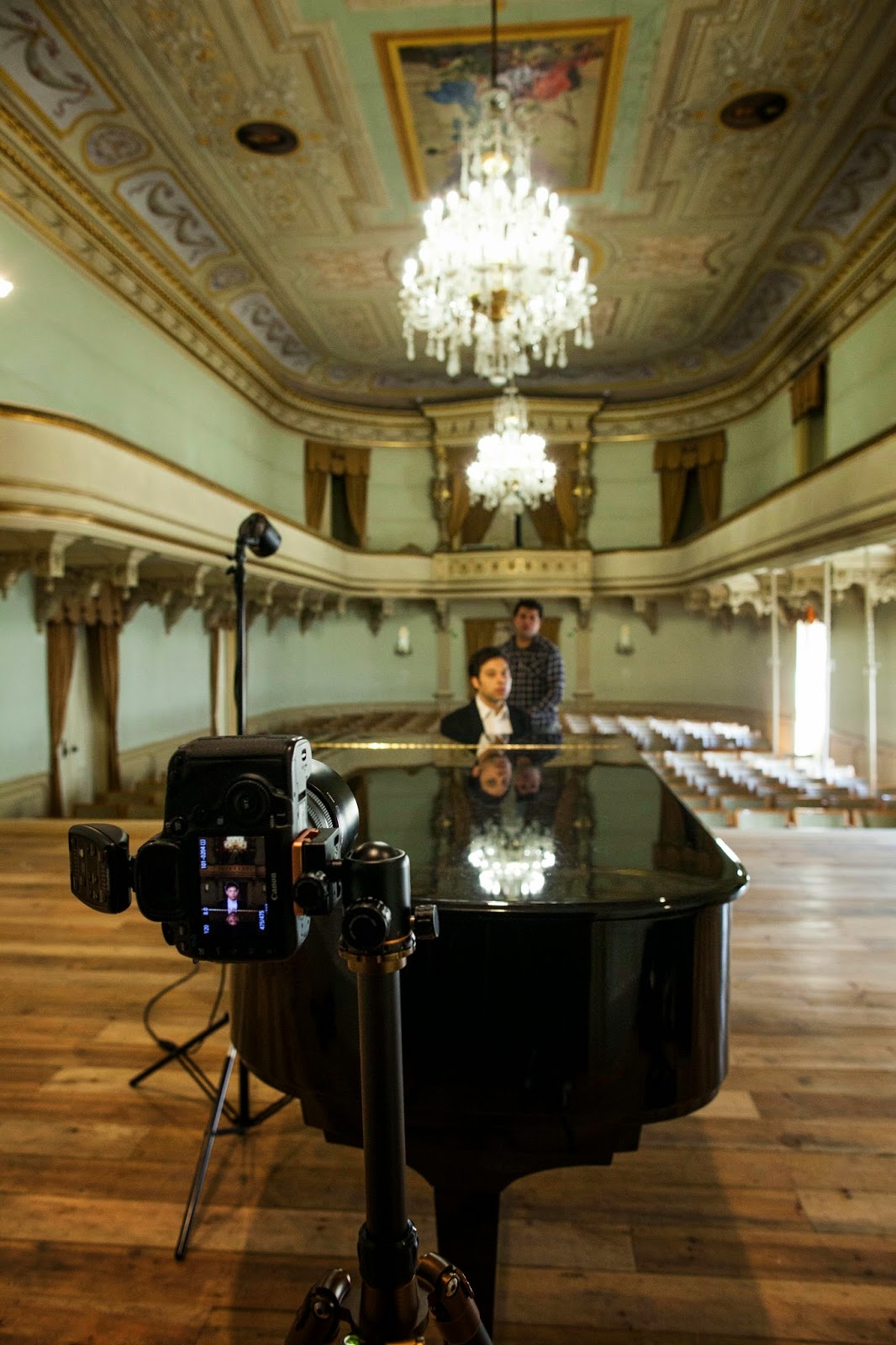 Setting the lights is really quick and easy and after that you can have full control over them using the AirTTL Remote. 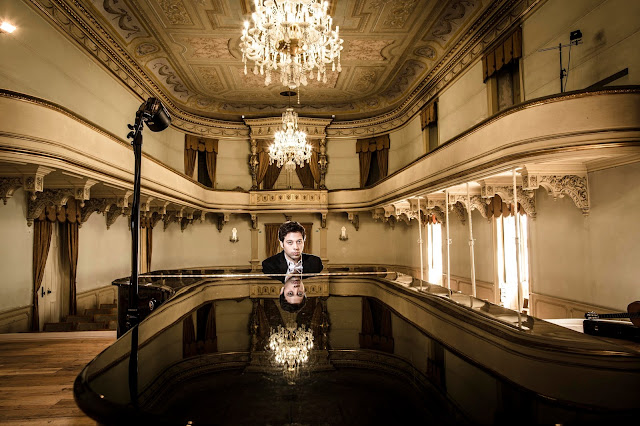 You can easily see how small the B2 head actually is. 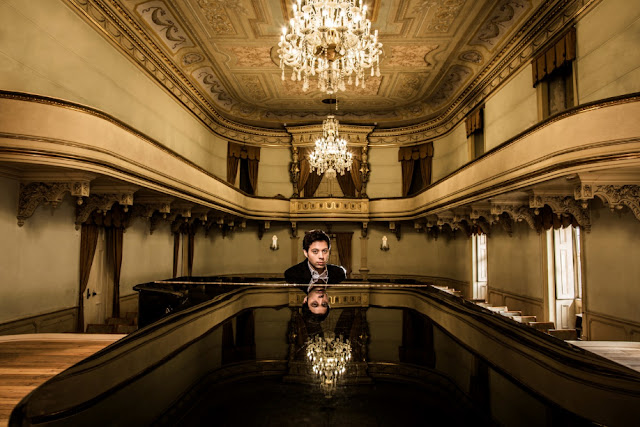 It was later removed in post-production to get the final image, but I couldn’t have gotten the shot without it. 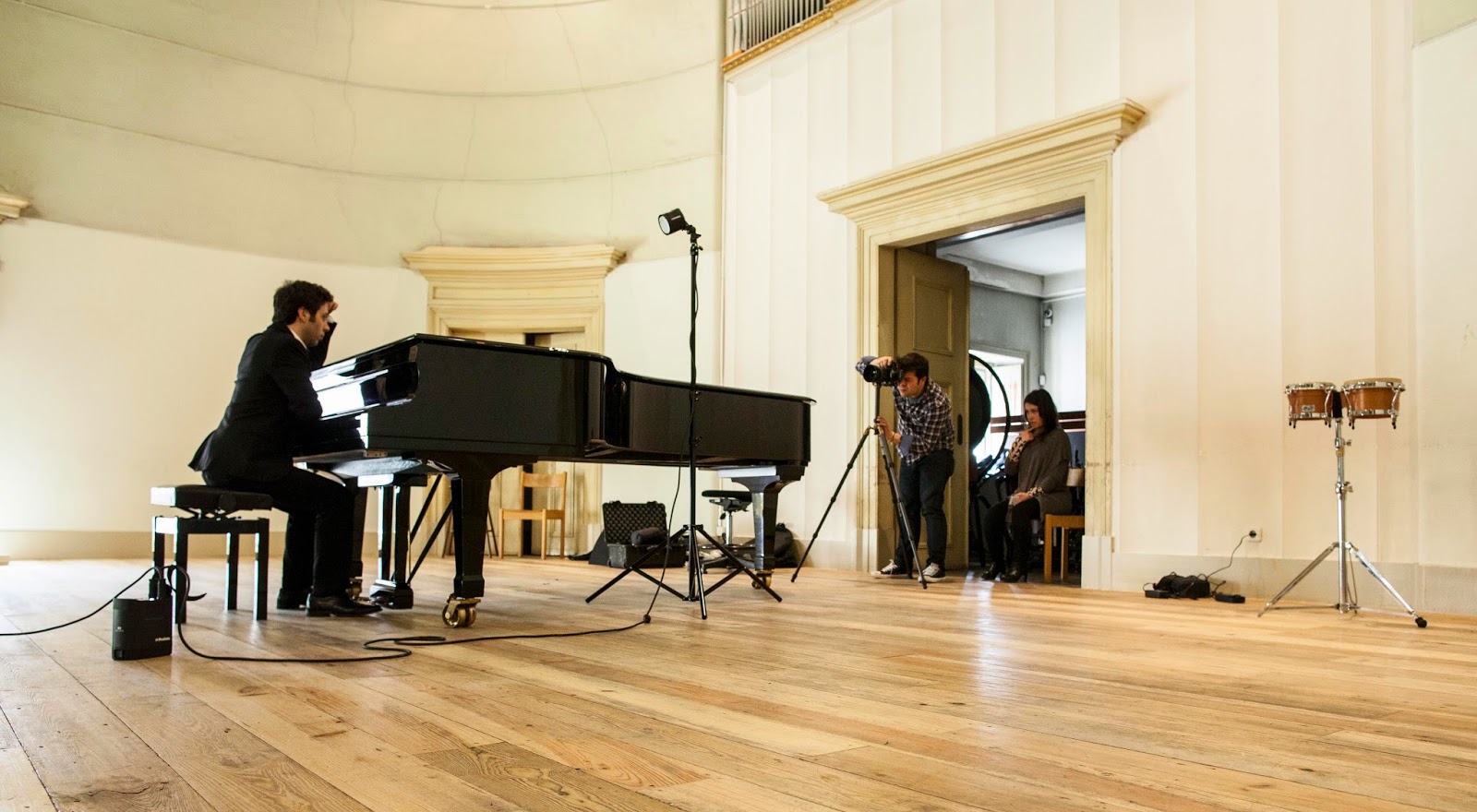 …And the pack. Small, light, reliable and able to power two lights at once. 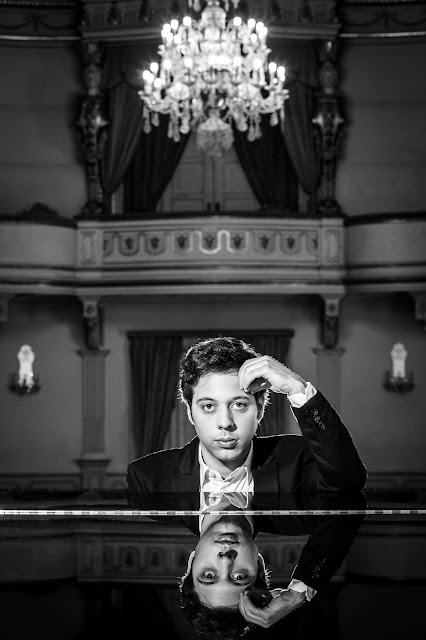 In this image, adding a second B2 as a rim light was a big improvement. 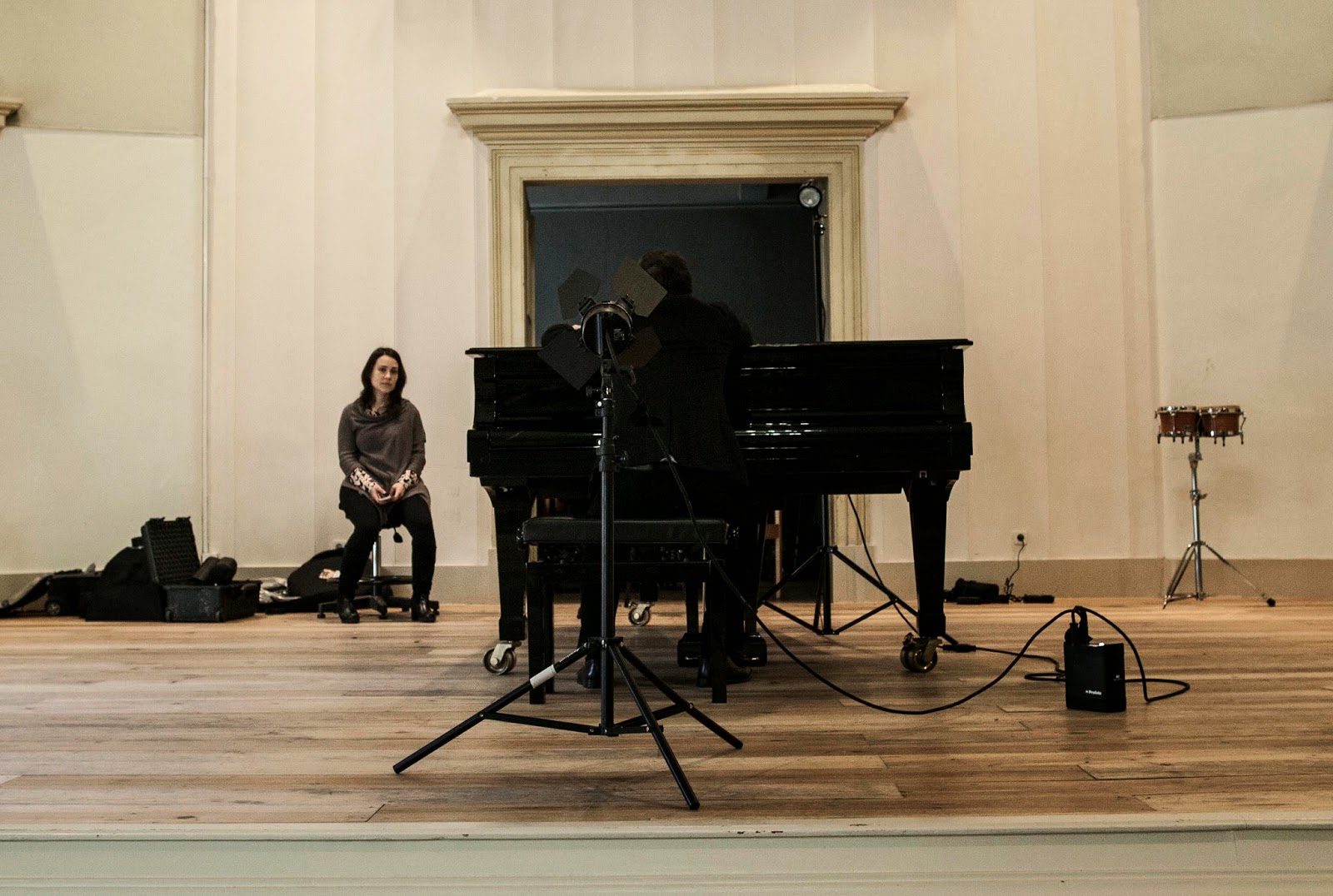 This is what it looked like from the opposite side.
Another very cool thing about the B2 is that you can easily attach different lighting modifiers to it: 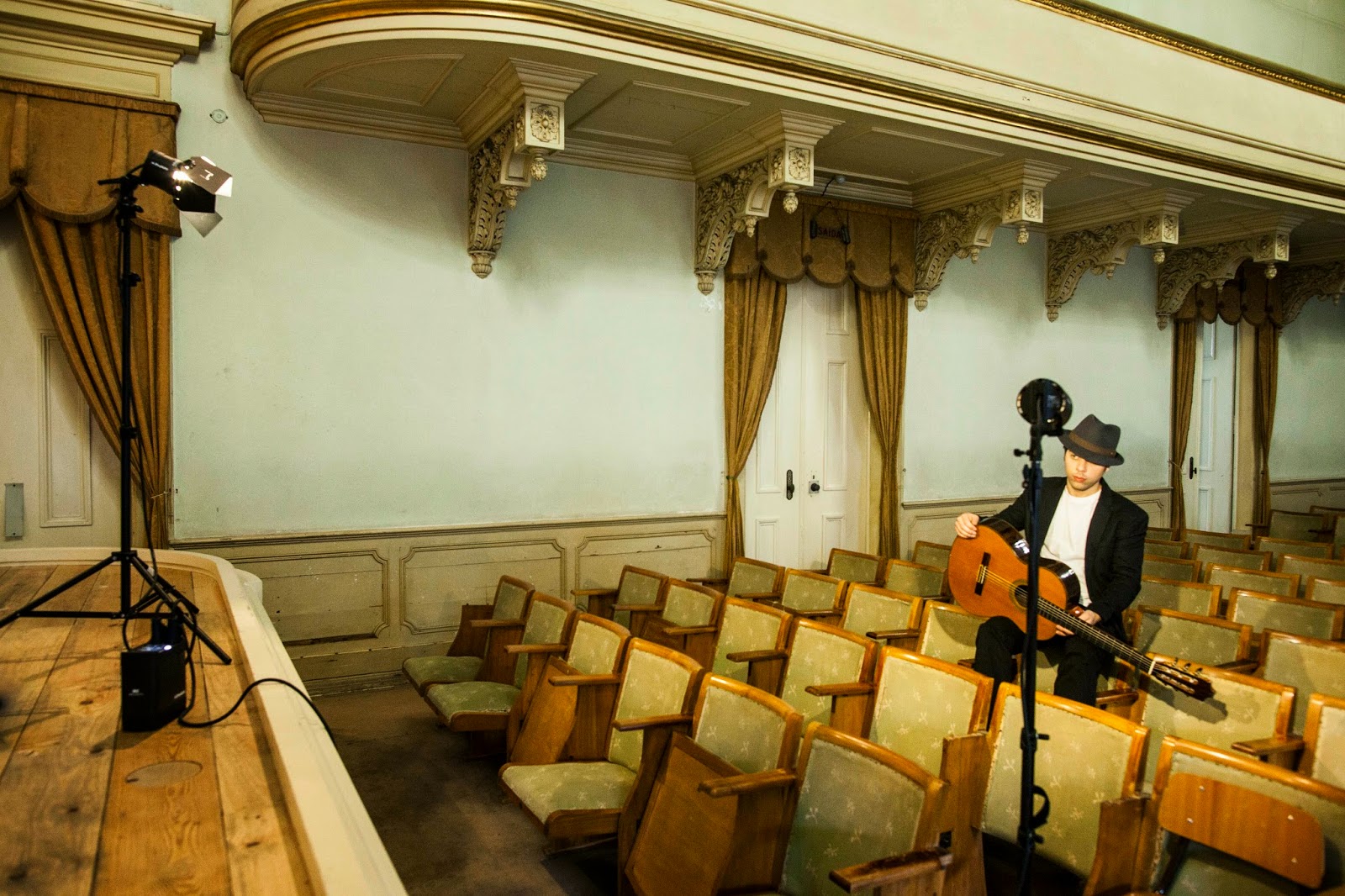 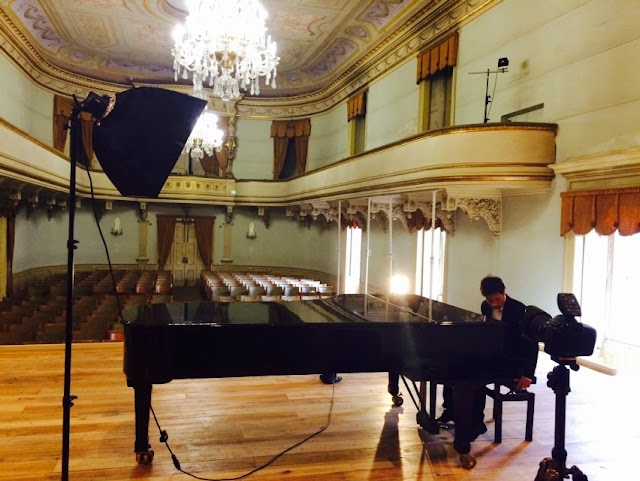 …Or even the discontinued Westcott Masters Brush.

The OCF Barndoor is a very useful tool because it allows me to control the light spread very efficiently, helping me create some dramatic lighting: 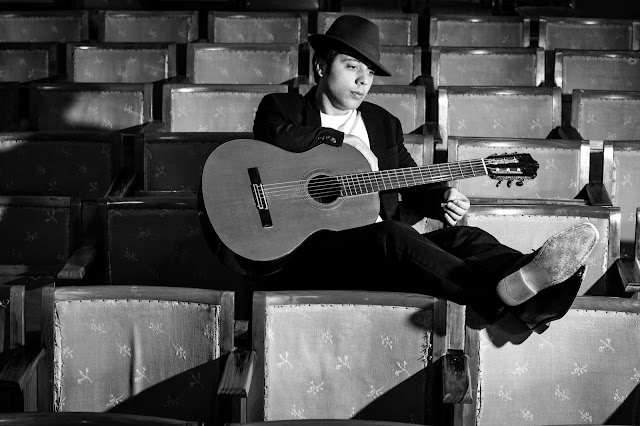 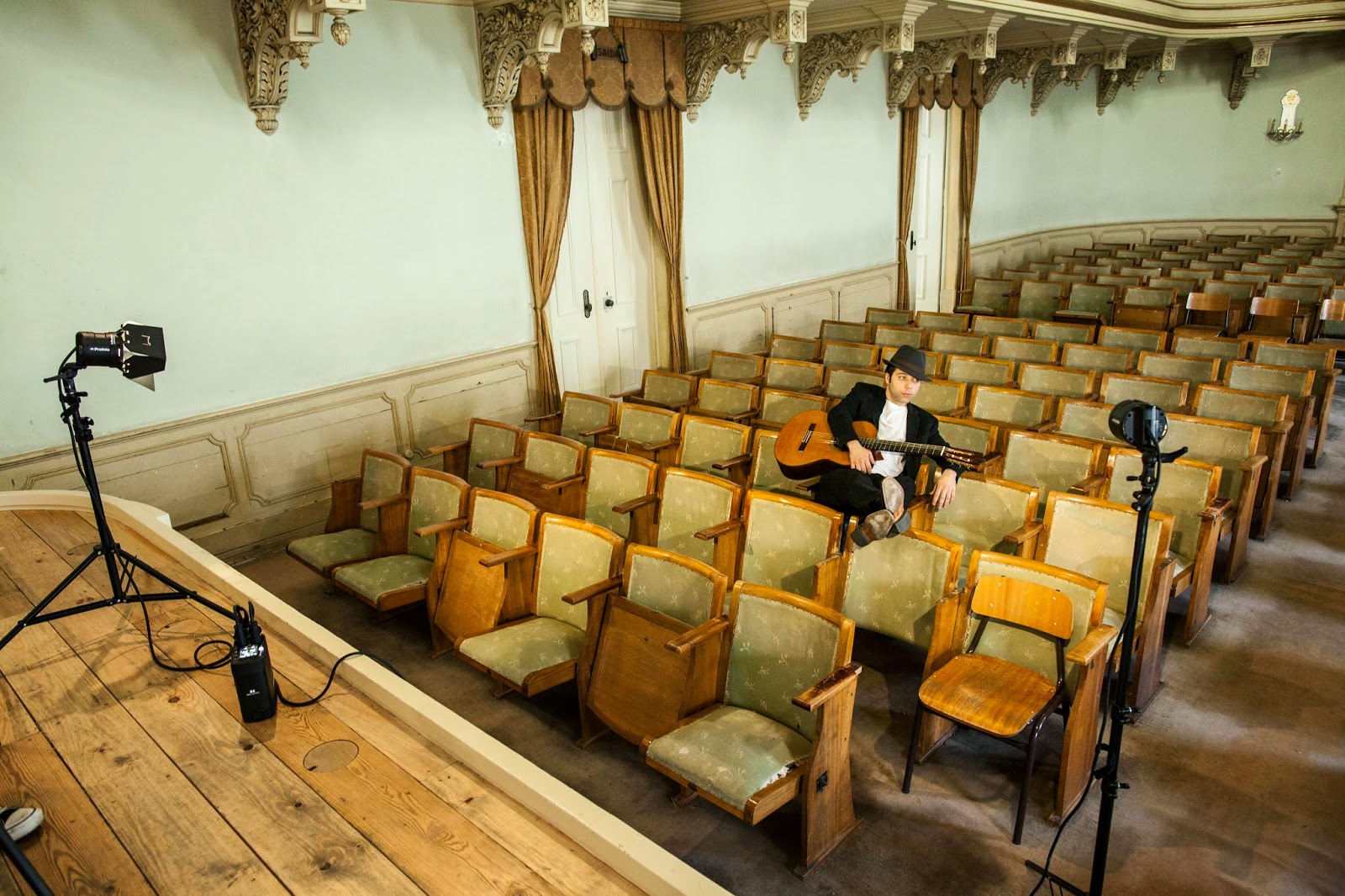 Two Profoto B2s and the proper light shaping tool was all I needed to light the image above. 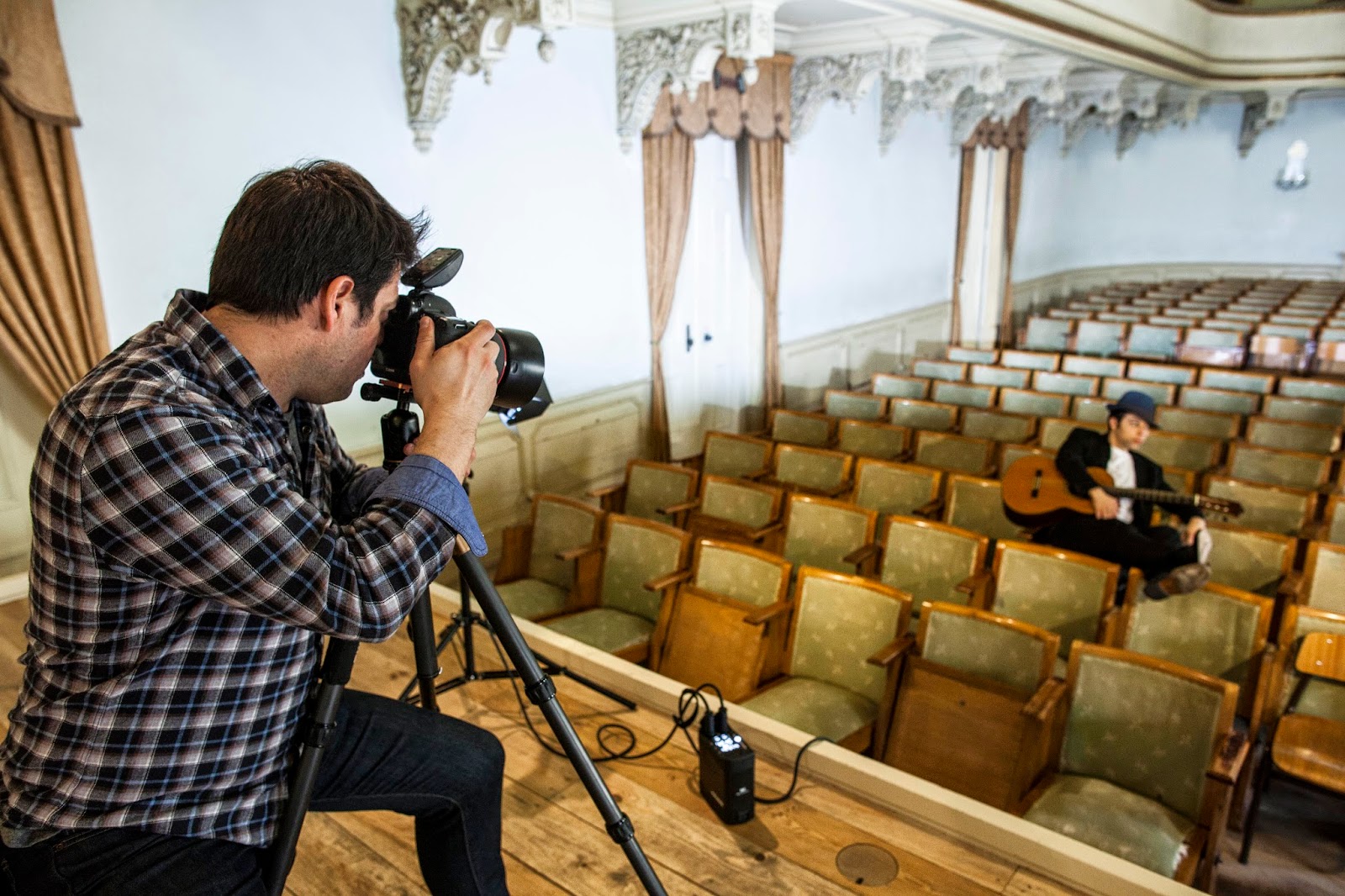 Again, keeping full control of my lights with the AirTTL Remote while shooting from my 3 Legged Thing Tripod.
The heads themselves weigh very little and the battery pack is also very light, which made the B2 the perfect choice for the job since we were moving around all the time, changing our location.
While shooting outside, I knew I could take advantage of the beautiful natural light of Lisbon and combine it with the B2 for some powerful images. 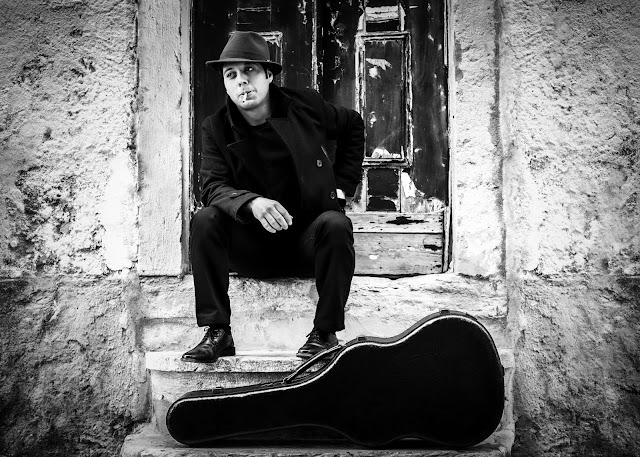 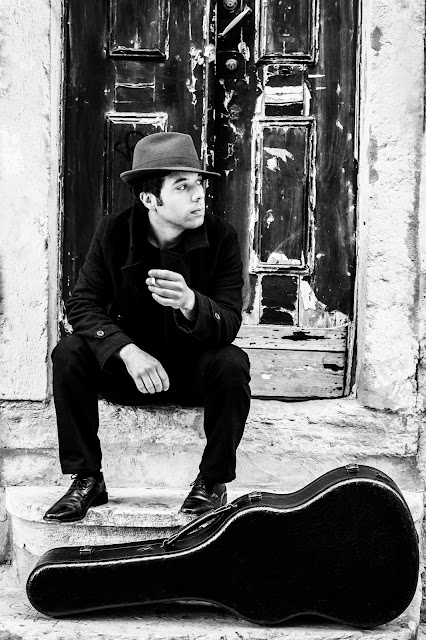 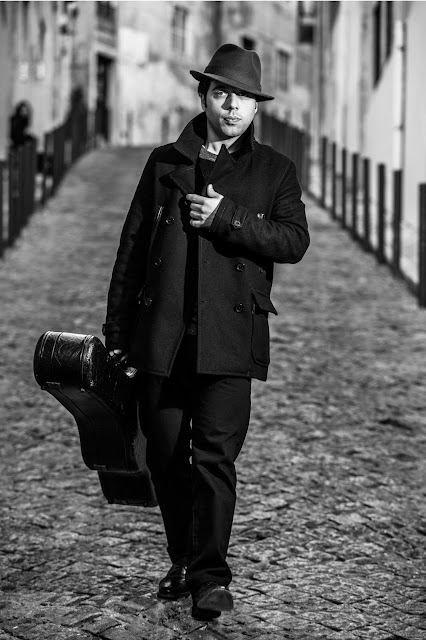 Overpowering the sun? No problem. The B2 might be small but it packs a punch. 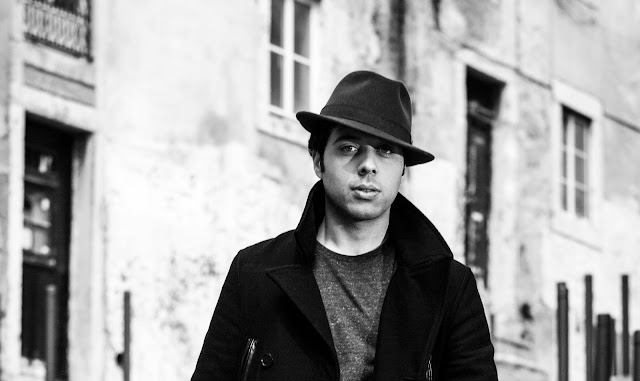