Some Mondays are more interesting than others. Back in November I received an email from a photo producer at Infiniti Europe. This made for a very interesting Monday.
Infiniti is a luxury automobile brand established in 1989. They have a bold vision that breaks away from convention and that is reflected in their distinctive vehicles Q30, Q50 and QX70. They’re also expanding to Europe right now — and I got to shoot their newest campaign in Cascais, Portugal, on December 4, 5 and 6.
Edit_Infiniti_Making_of_45seg_2 from JOAOCARLOSMEDIA on Vimeo.
Most emails start with the client asking for a quote and sending over some reference images of the overall concept. The advert is called DRIVE ON and it’s originally meant for post sales media, brochures and flyers. The concept was pretty straightforward: a variety of subjects driving their new cars. The general look and feel was perfect for my style of work so I was excited about the call.

After multiple emails and phone calls, and once the budget was approved, I scheduled a casting for the main models — there were six different  models in total, including two four-year-old twin sisters that were totally adorable. The lighting for the casting was quite simple: I used a Westcott Giant Umbrella and a Profoto B1 because I wanted a big light source so that I would be able to see the models without any dark shadows. I also used a grey seamless backdrop so that all attention would go to their expressions and not be distracted by anything else. Finally, I had the models at the casting use a steering wheel, to get a better Idea of how each model would drive a car and what their hands would look like. I ended up selecting six models in total and had four backup models. Over a hundred and fifty models came to the casting in total. 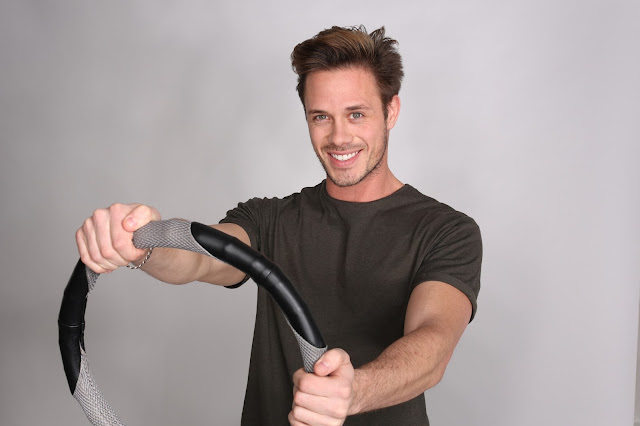 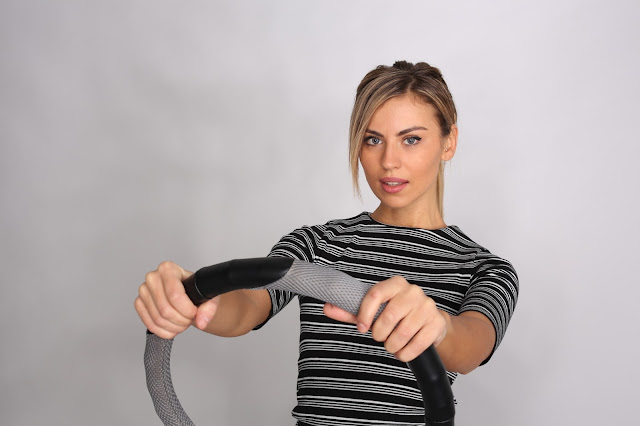 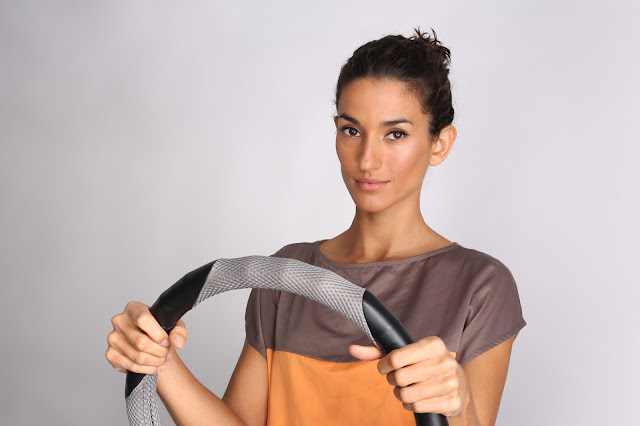 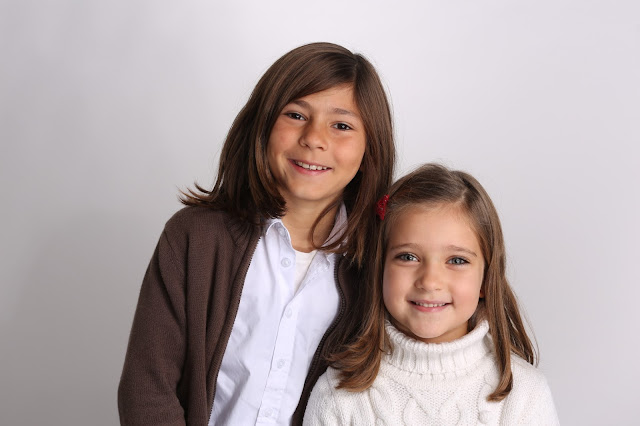 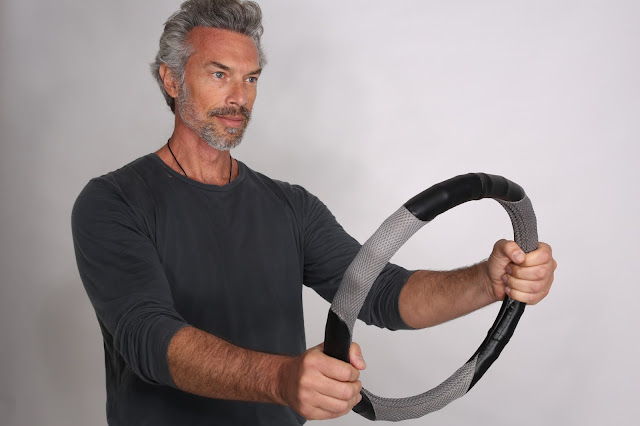 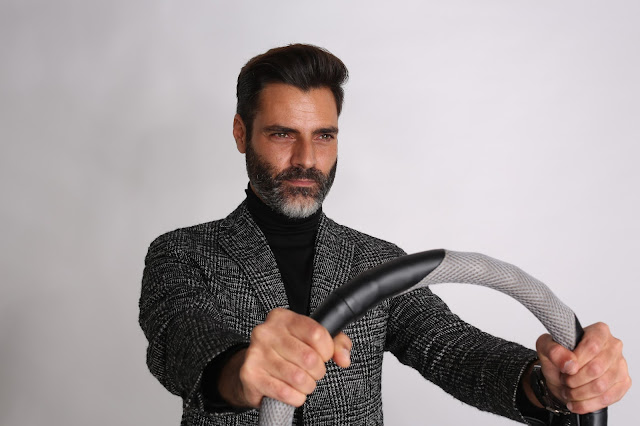 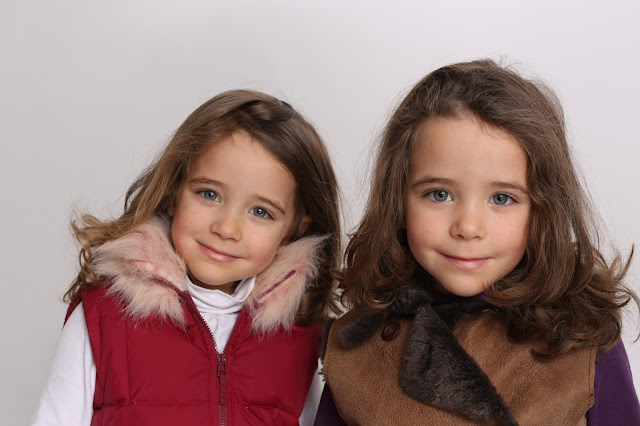 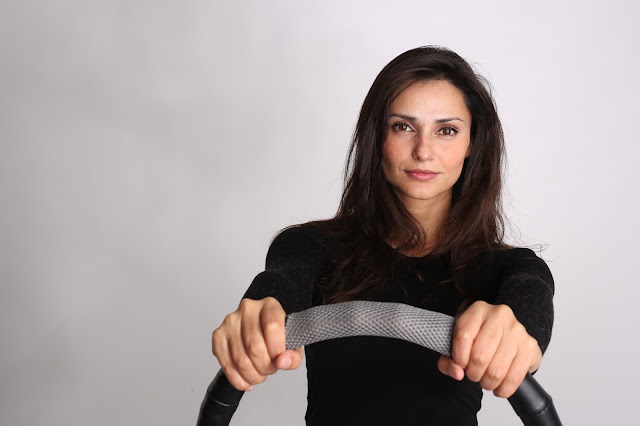 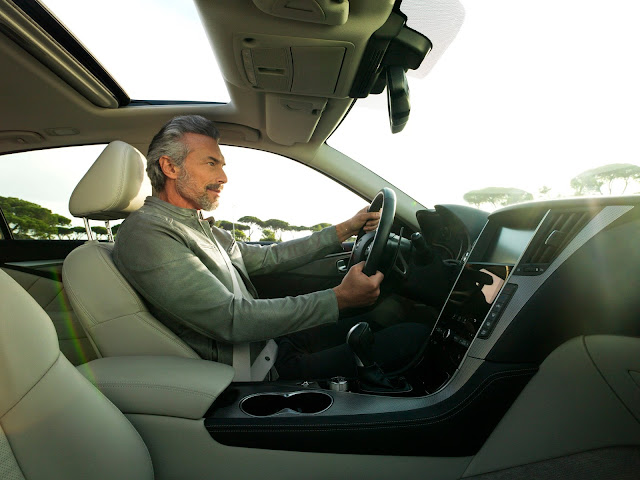 Below you can see some of the final images. Originally I was supposed to create ten images but I shot some other minor options and variations and they went with a total of sixteen images. 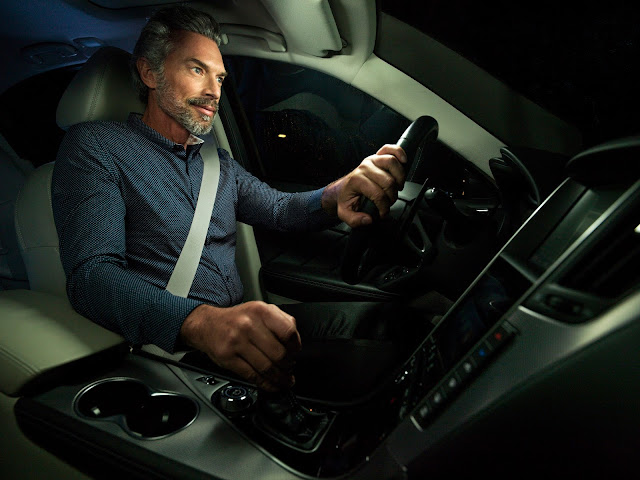 I don’t have a behind the scenes image but I can tell you that I used a single Ice Light suction cupped to the front window screen along with a second Westcott Ice light with a blue gel in the back seat. 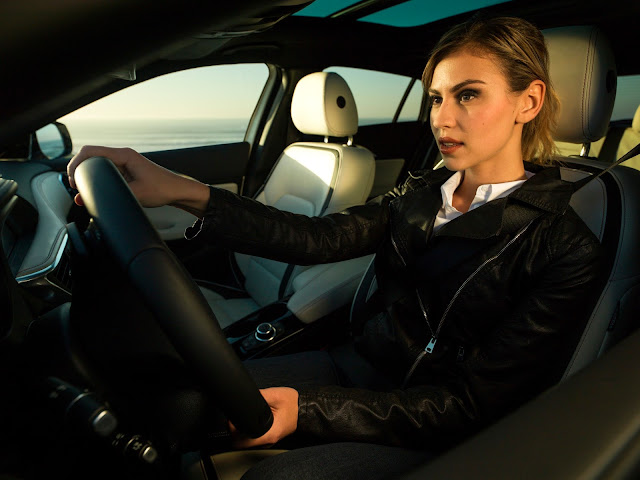 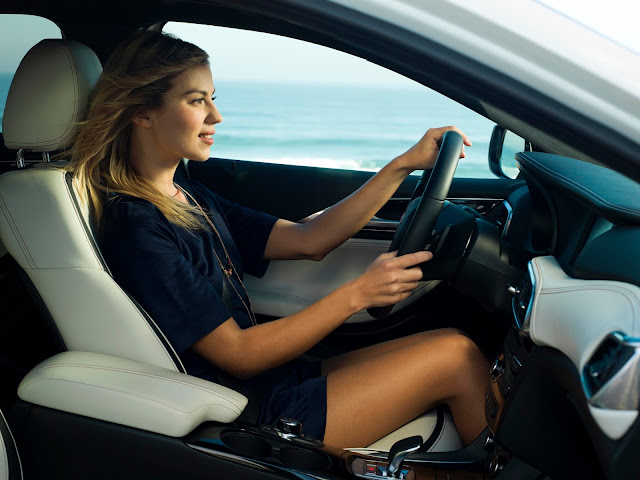 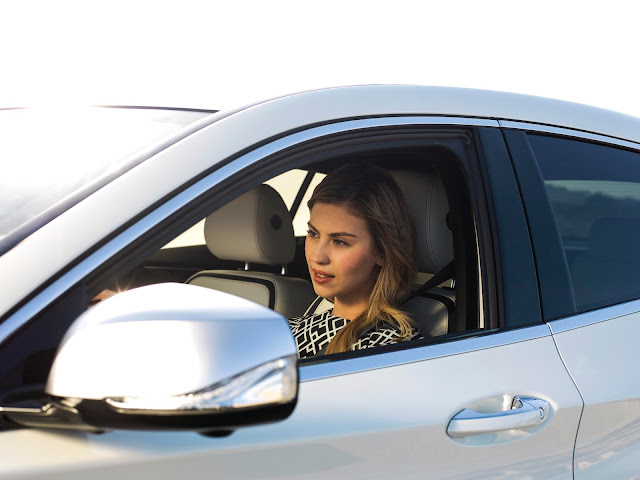 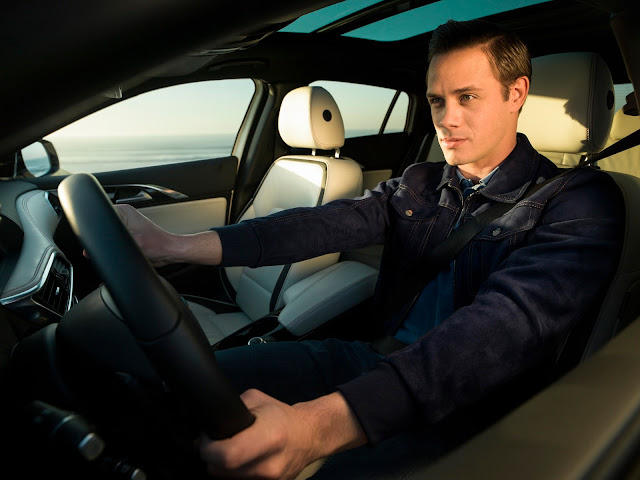 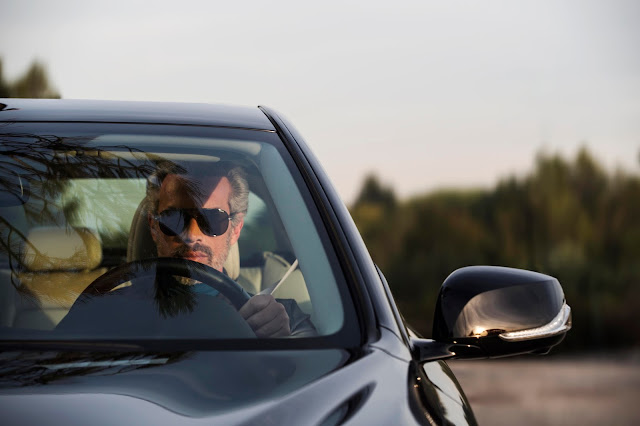 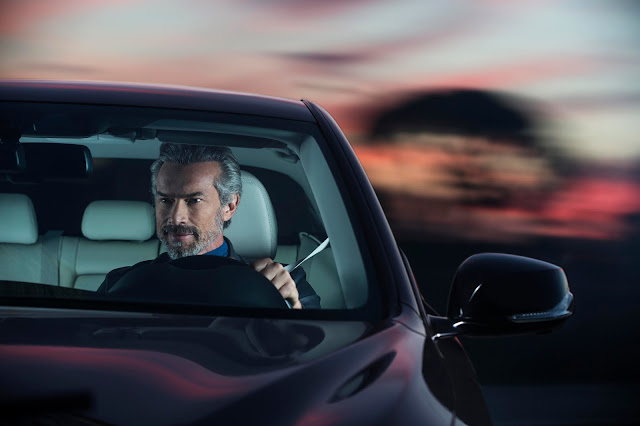 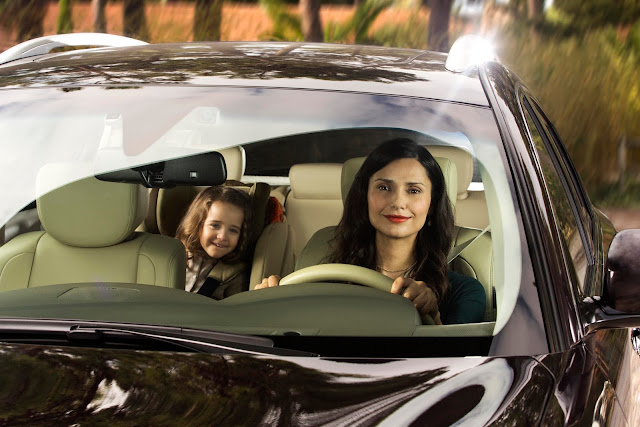 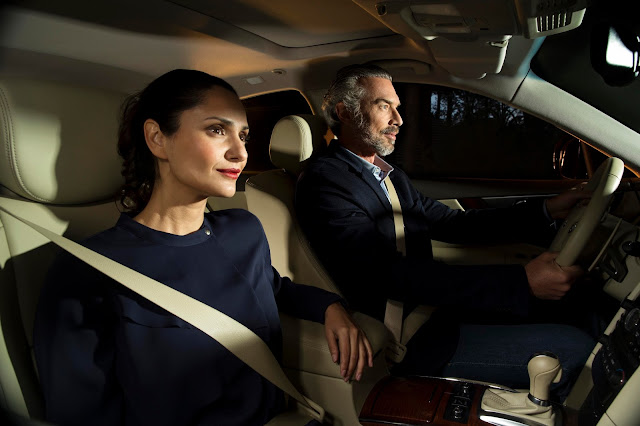 Behind the scenes stills: 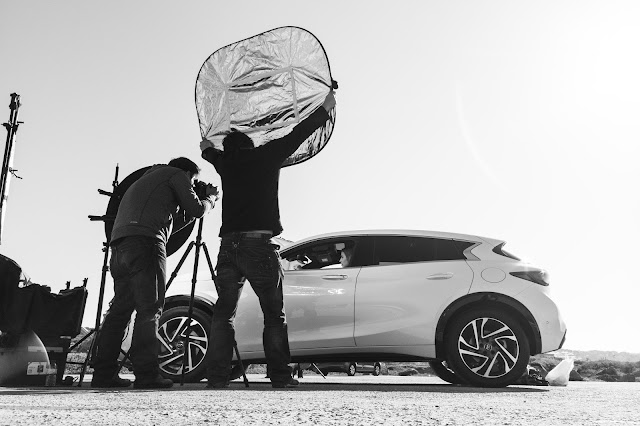 You can just see my Westcott Scrim Jim 2×4 to my left. I use it to shade the model from the sun and then add light using the Omega Reflector.
TEAM
Producer & Photography:
Production Manager:

Models:
Make up and hair:
Styling:
Assistants:
Digital Assitant
Behind the scenes video:

Behind the scenes video edit: