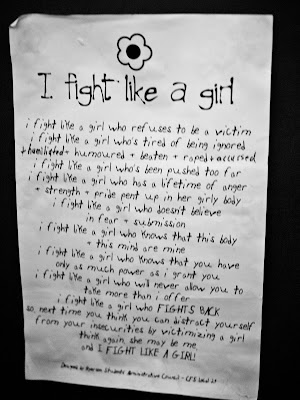 The importance off my personal projects is tremendous , Blogging has been a big part of that , I am at a place where I have fallen in love with image taking again . I try to keep as many personal projects no matter how big or how small going at the same time , they help flow my creativity for the commercial gigs . 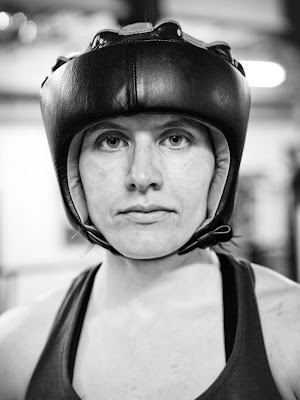 On my most recent trip to Toronto where I was commissioned too shoot for up and coming Canadian designer Jessica Rose, I found my self with some free time , and I started automatically doing research on some interesting subject matter , that’s how I came across TORONTO NEWSGIRLS BOXING CLUB 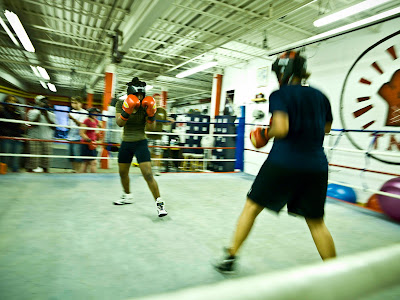 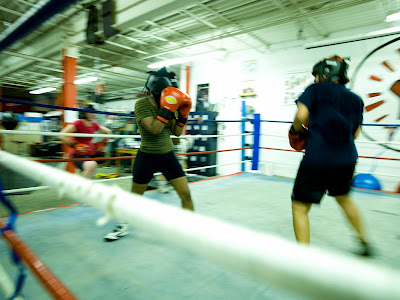 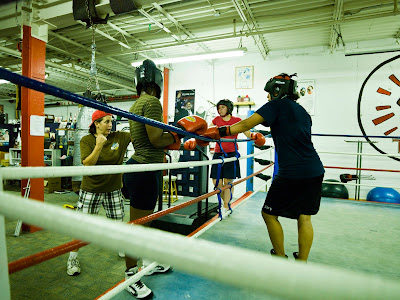 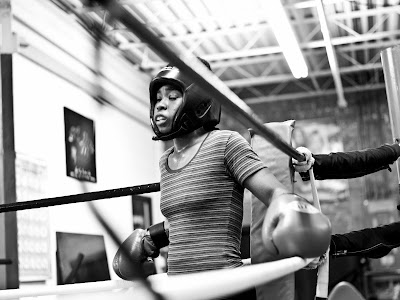 Savoy Howe is the head coach and owner of the Toronto Newsgirls Boxing Club, Canada’s only all-female and Trans-positive boxing club. 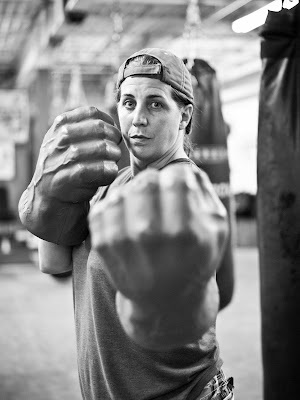 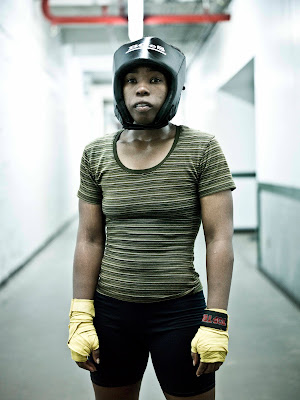 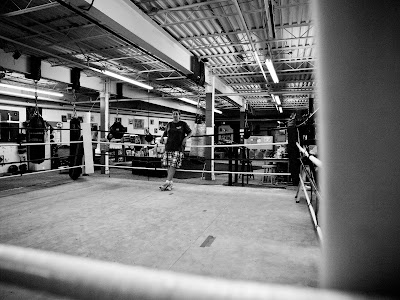 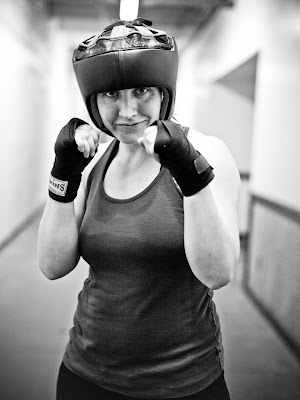 After completing her theater degree at McMaster University Savoy moved to Toronto to pound the pavement as a performer, unexpectedly getting into boxing in 1992 with the east end Toronto Newsboys Boxing Club. In 1993 she fought for the Newsboys and won the first Toronto-organized sanctioned bout for women. In 1994 she put up posters on telephone poles that read “Boxing for Women” hoping to find a few students to help her pay her rent. In a short time 40 women showed up and thus began the Toronto Newsgirls Boxing Club. 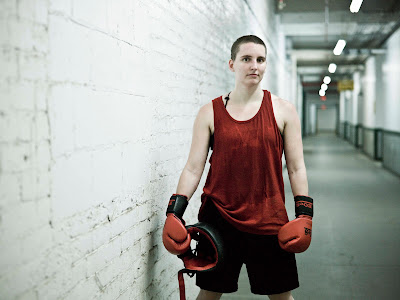 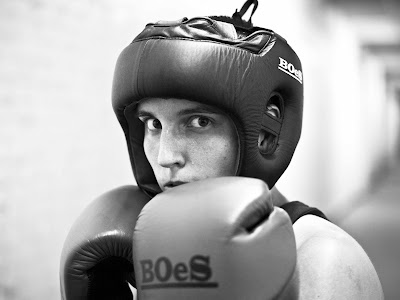 After 6 years with the Newsboys, the Newsgirls moved to the West end into the famous Sully’s Boxing Club. The Newsgirls rented the club on the weekend when it was closed to the public so that they could run women-only classes. For the first time the Newsgirls members were able to experience boxing without boys in the house. That’s when the club really took off. 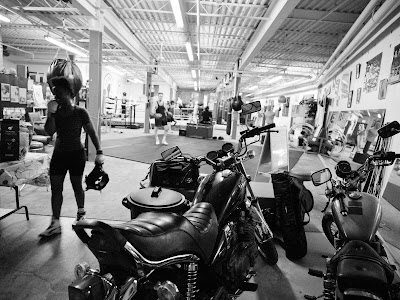 The Newsgirls stayed at Sully’s for 8 years and worked on developing their amateur and recreational programs. When Sully’s moved in 2006 to a smaller location, the Newsgirls took it as their key to go solo, returning to the east end and opening their own gym the same year.

The Newsgirls have been in existence for 16 years. 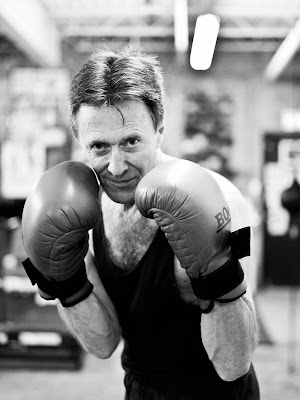 They run both recreational and amateur programs as well as a “Shape Your Life” program, a free boxing program for female and Transgendered survivors of violence. Shape Your Life is in it’s 4th year and has graduated over 300 participants. One Shape Your Life participant recently became the 2010 Canadian Silver medalist. 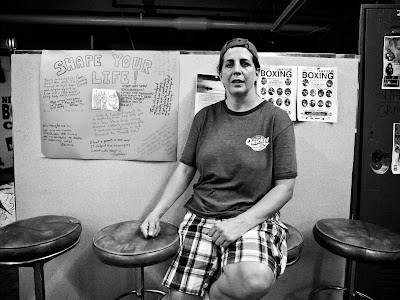 Today the Newsgirls has 22 registered amateur boxers and 6 National champions. Their main goal now is to participate in the first Olympics for female boxers in London in 2012. 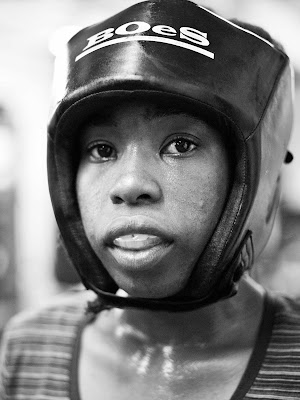 Savoy has been honored with a CAAWS Breakthrough Award from the Canadian Association for the Advancement of Women and Sport and Physical Activity. This award was for accomplishments in the calendar years 2005 and ‘06 for exceptional achievements that break through traditional barriers and pave the way for girls and women to participate in sports and physical activity at every level. 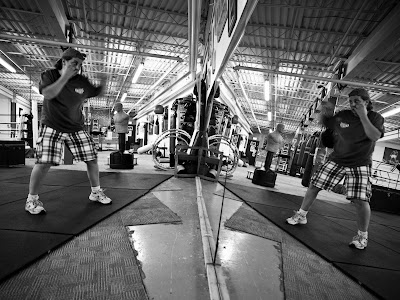 In 2007 Savoy was honored with a Pride Toronto Award for Excellence in Sports recognizing outstanding contributions that have made an extraordinary impact on the quality of human experience in the GLBTT community. 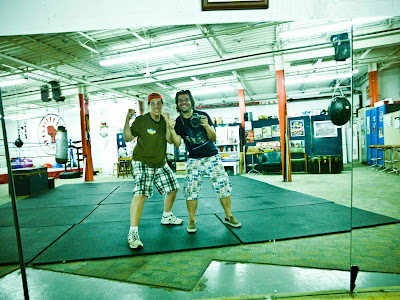 Fragments of my travels – Lisbon – Toronto