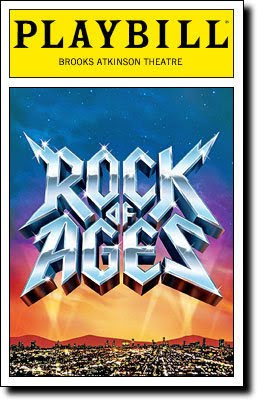 Monday Night I had the opportunity to go to “Rock Of Ages” one of the best shows I have ever seen on Broadway.I was invited by Angel Reed who is a cast member, Angel is not only extremely gorgeous but quite enchanting .From the moment you walk through the front doors of the Brooks Atkinson theater you’ll realize you’re in for a wild ride. The theater has been transformed into the “Bourbon Room”, home of the most rocking show on Broadway, ever. Even the courtesy message reminding the crowd to turn off their cell phones is hilariously narrated by David Coverdale of Whitesnake. Rock of Ages is a jukebox musical with a story and a wink. Most shows of this type really stretch to create a story around the songs, and so has Rock of Ages, but it works better than most because they arejust Fantastic ,I had fabulous
time .
I wasn’t able to get any shots of the show , but after the show I took some requerdo shots of Angel , My self and My buddy SingerSong writer André Corrêa d’Almeida.
I can’t recommend Rock of Ages enough. They are an awesome cast of singers , Dancers and Performers .A big hug goes out to Angel , I hope to see her perform many more times . 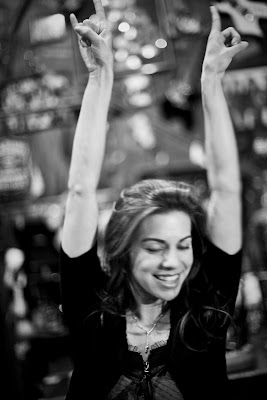 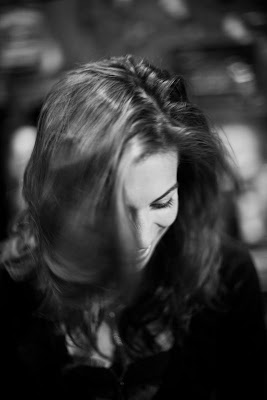 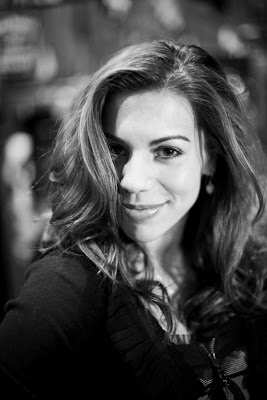 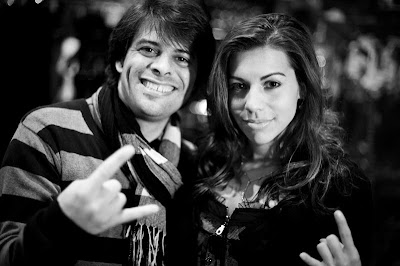 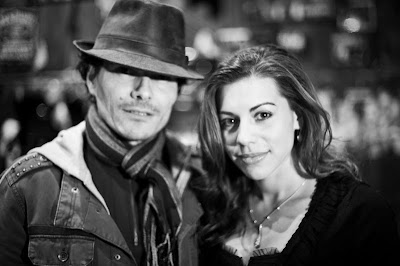