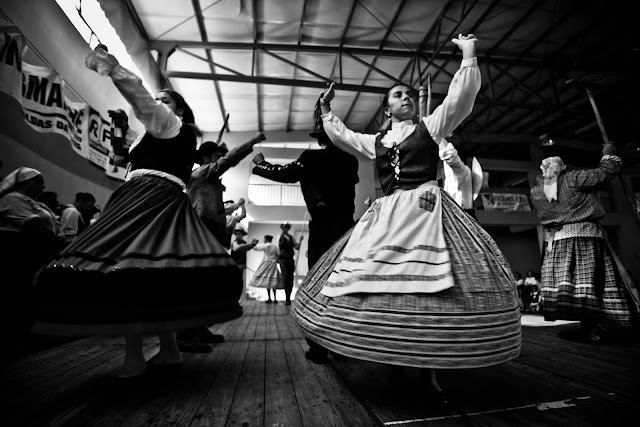 Recently I had the pleasure of photographing my father’s hometown Folklore dance company A.K.A Rancho Folclórico Esperança na Juventude. It is with great pleasure I share this post, Portuguese tradition and a little bit of my heritage. 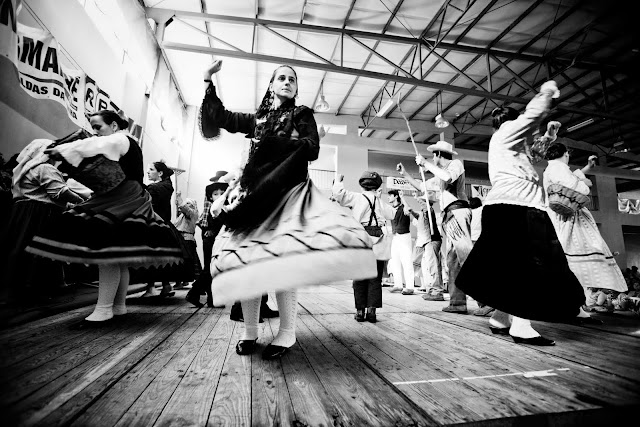 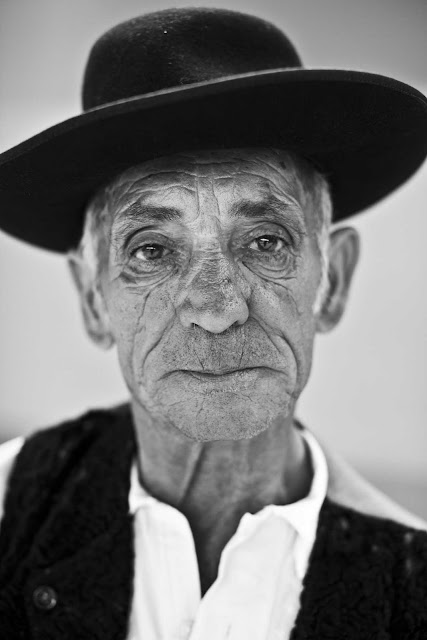 Portugal has a rich traditional folklore (Ranchos Folclóricos), with great regional variety.
In smaller towns and villages, cultural activity may revolve around local folklore, with musical groups performing traditional dance and song. Local festivities are very popular during the summer season in all kinds of localities ranging from villages to cities, as well as beach holidays from July to September.
Folk dances include: Circle dance, Fandango (of the Ribatejo region), Two Steps Waltz, Schottische (Chotiça), Corridinho (of the Algarve and Estremadura regions), Vira (of the Minho region), Bailarico, Vareirinha, Malhão, Vareira, Maneio, Vira de Cruz, Vira Solto, Vira de Macieira, Sapatinho, Tau-Tau, Ciranda, Zé que Fumas, Regadinho, O Pedreiro and Ó Ti Taritatu. There are also variations of these dances called the Chamarita in the Azores. Dance apparel is highly varied, ranging from work clothes to the Sunday best, with rich distinguished from the poor. 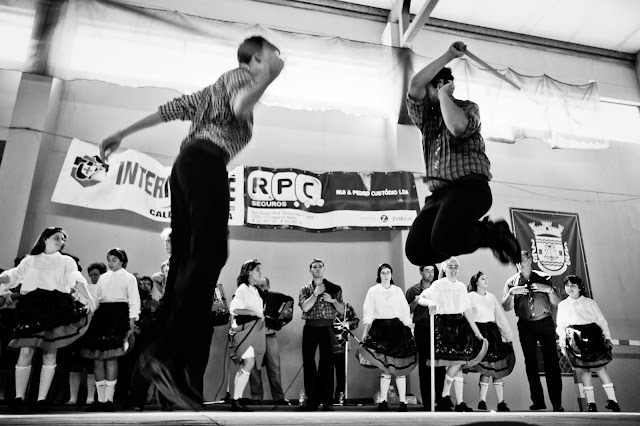 Sword dances are recorded from throughout world history. There are various traditions of solo and mock battle.(Above) 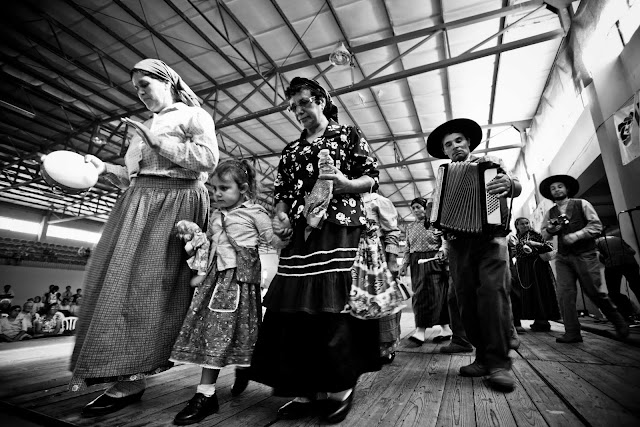 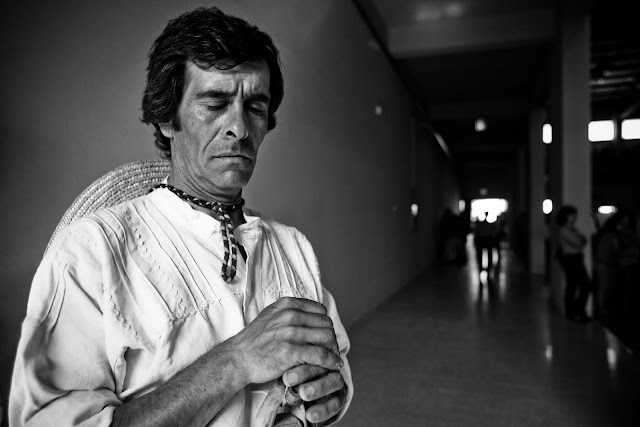 The term “folk dance” is sometimes applied to dances of historical importance in European culture and history; typically originated before 20th century. For other cultures the terms “ethnic dance” or “traditional dance” are sometimes used, although the latter terms may encompass ceremonial dances.
There are a number of modern dances, such as hip hop dance, that evolve spontaneously, but the term “folk dance” is generally not applied to them, and the terms “street dance” or “vernacular dance” are used instead. The term “folk dance” is reserved for dances which are to a significant degree bound by tradition and originated in the times when the distinction existed between the dances of “common folk” and the dances of the “high society”. 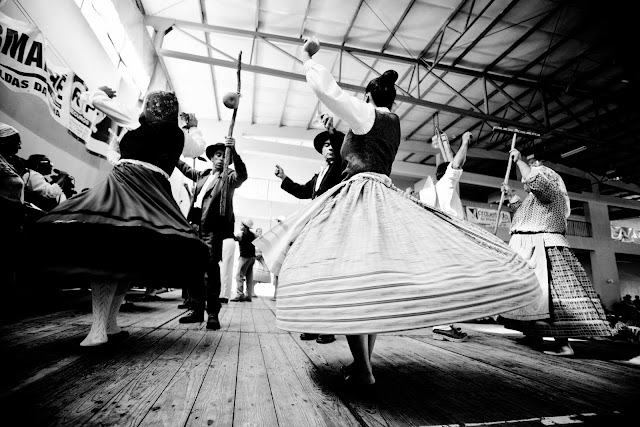 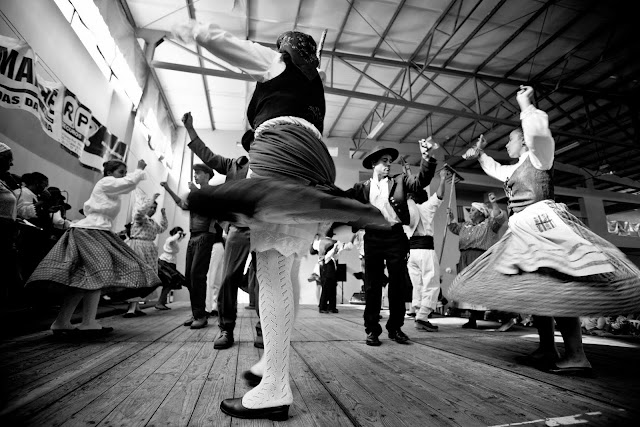 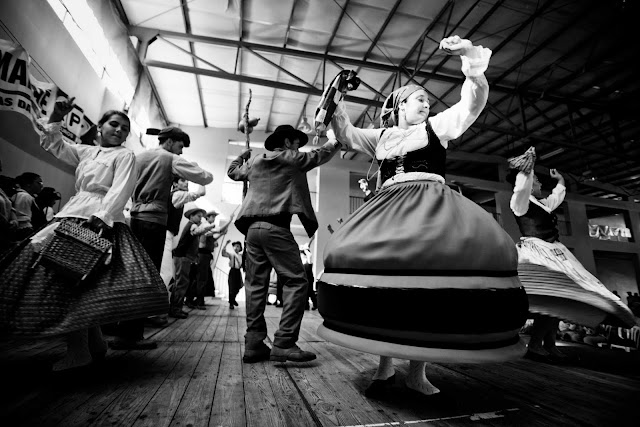 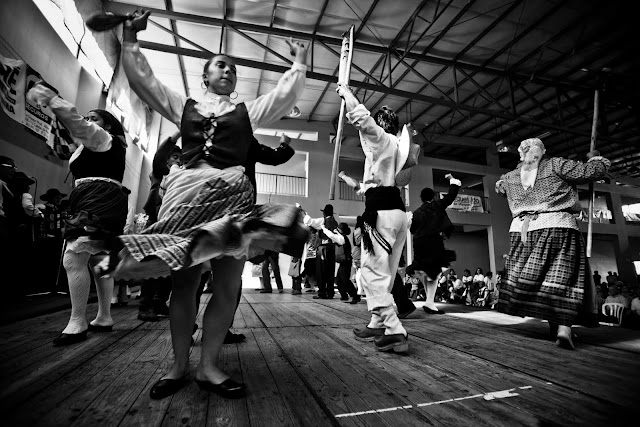 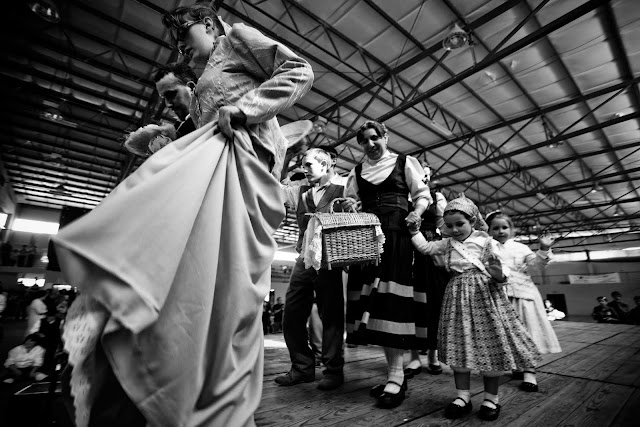 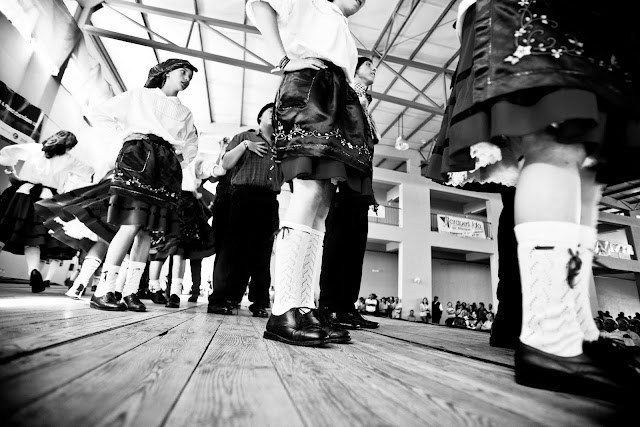 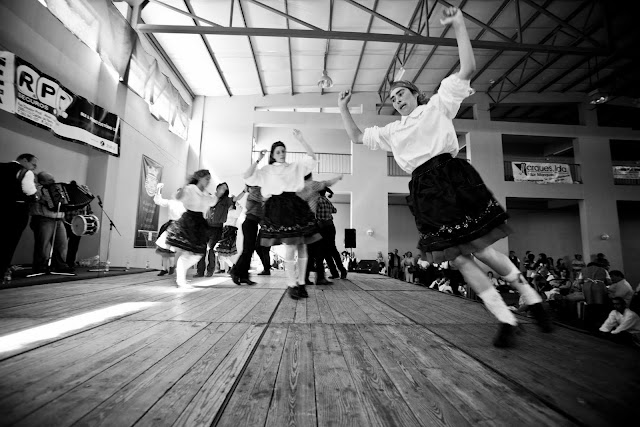 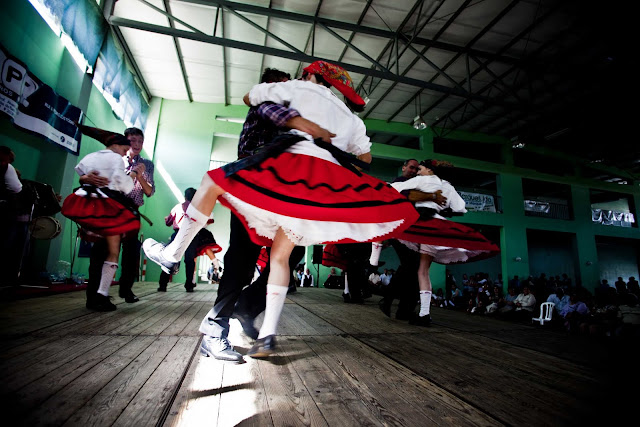 The corridinho is a form of Portuguese dance, namely in the Algarve. It is danced with the pairs always embraced, forming a circle, girls inside and the boys outside the circle. By rotating the circle the pairs evolve side by side. At a certain time, when the music as a stronger beat, their feet hit the floor more intensely, stopping the rotation, to resume afterwards. Further away in the dance, the pairs embraced waltz by spinning in the same place. Next the circle starts rotating again always for the right side. It is a very traditional dance in Portugal that Portuguese people like doing. Besides, you also see people enjoying the dance in the colonial states like Goa, Daman & Diu, Nagar Haveli (India) small part of Ceylon (Sri Lanka) and Macau (China). 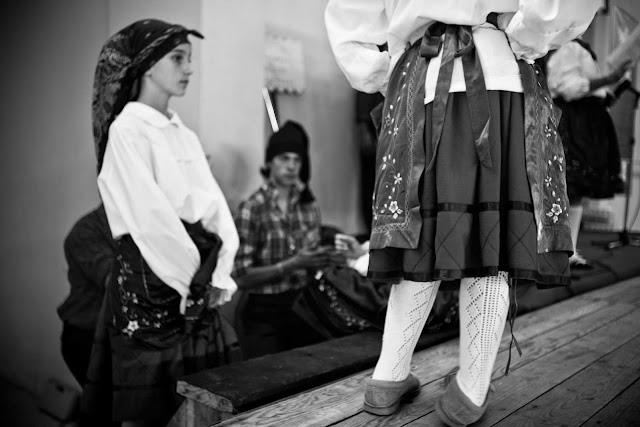 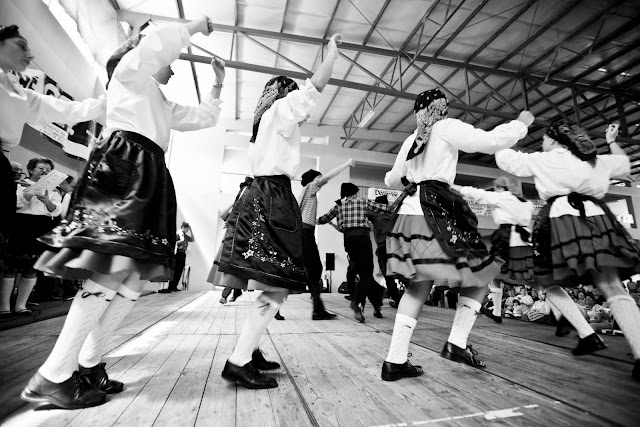 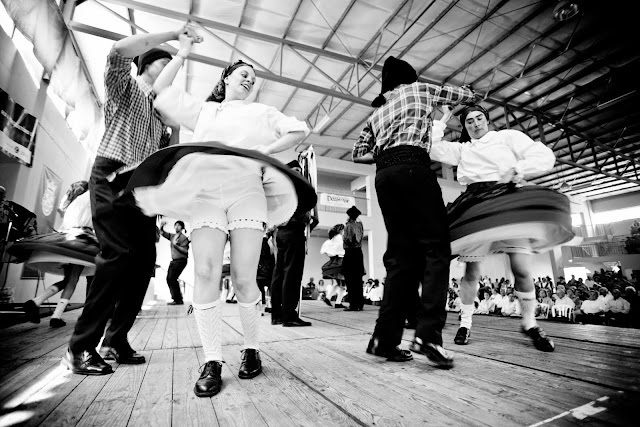 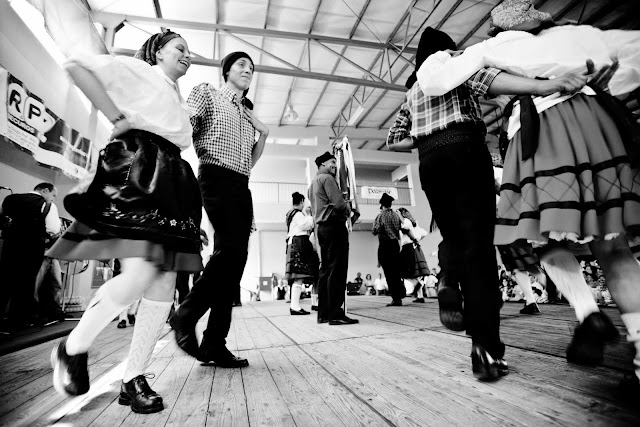 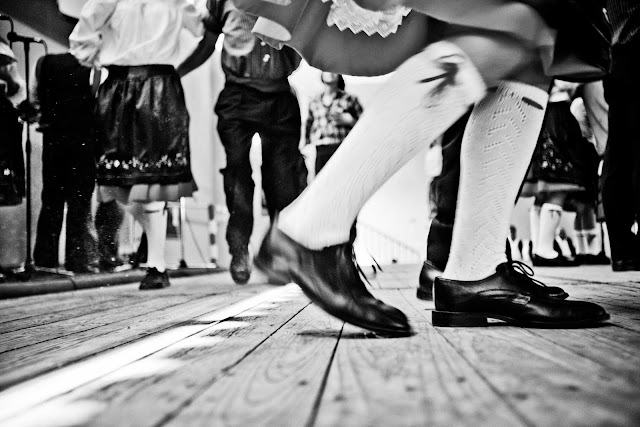 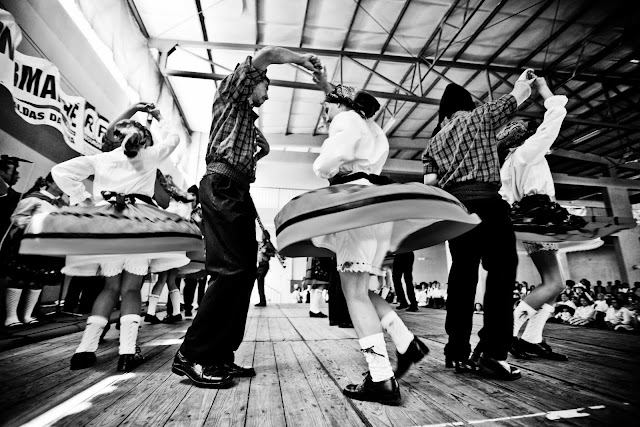 New Changes to my Web site