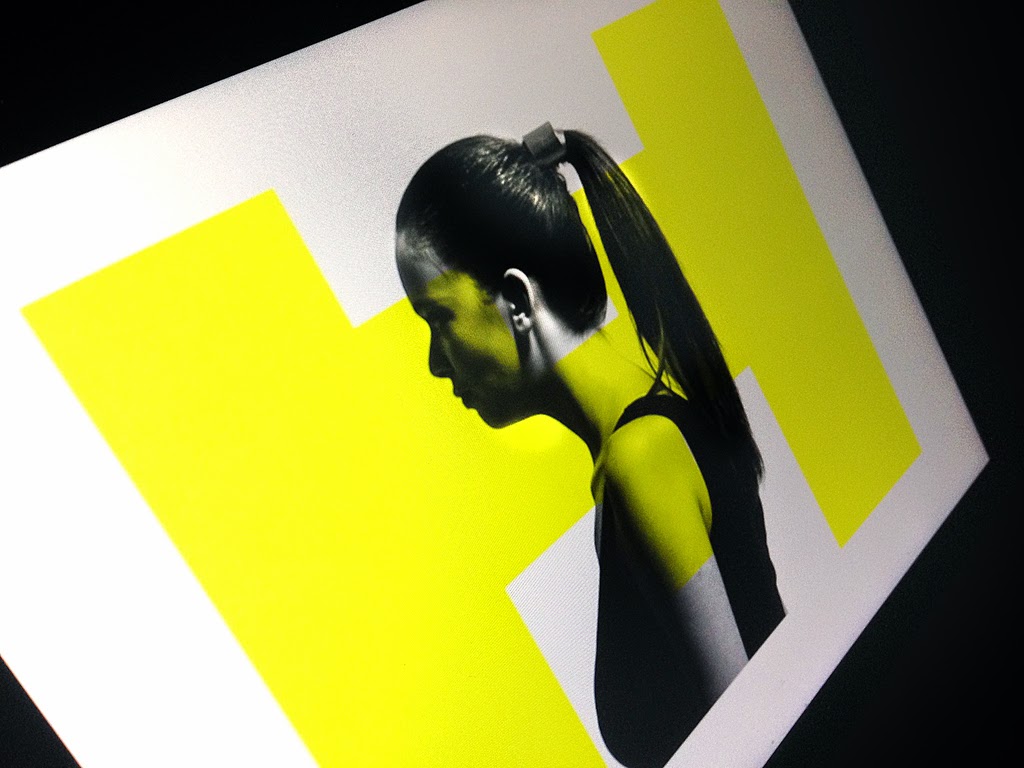 — — From the beginning we decided to explore news ways of thinking an iPad magazine cover. How and why it should be different from printed ones? We all know that the cover of a printed publication has a very specific task which is, to stand out on the newsstands, to grab reader’s attention and, eventually, persuade him to buy the magazine. But when it comes to the iPad, the logic should be different. The role of the cover had to be closer to the one of a TV show opening titles. However, we thought that it would be important to keep some classical elements of a cover, namely the captions. Or, at least, the concept of captions. Traditionally, captions are pure information, being type crucial to communicate the contents in a clear way. Assuming that information on the iPad cover is not that important, we asked our model Madalena Cohen Martinez to follow a storyboard based on pictures and layouts from Mente’s artworks and to enact them. The reader would later find them through the magazine and, recognize them from that initial moment. The swipe gesture worked as the main visual theme, with pictures splitting in two halves sliding both sides revealing big type with the initials of each article. Bold typography, bright yellow and an overall strong black and white feel for the imagery, were trademark elements in this issue that we decided should appear since the very first screen. 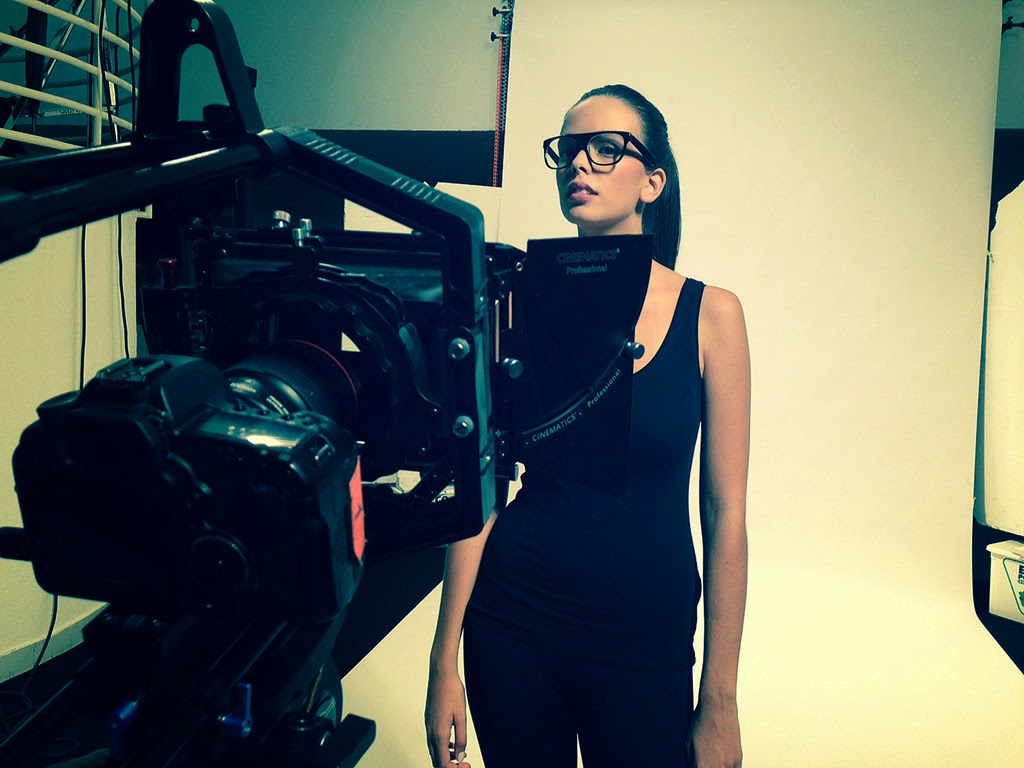 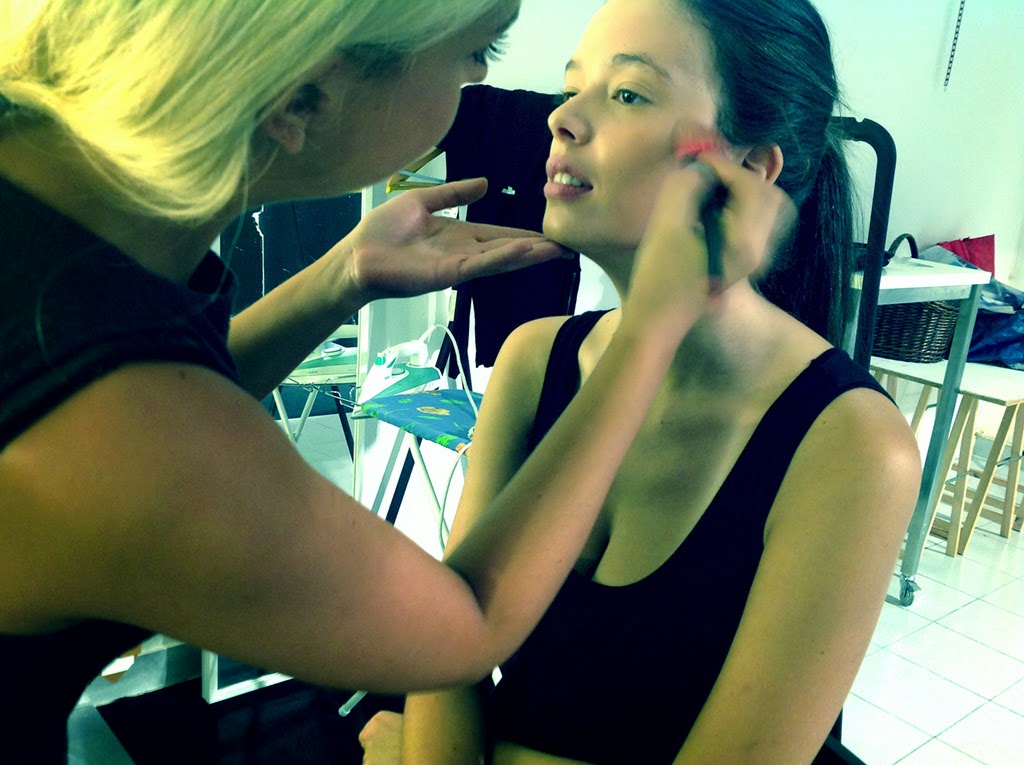 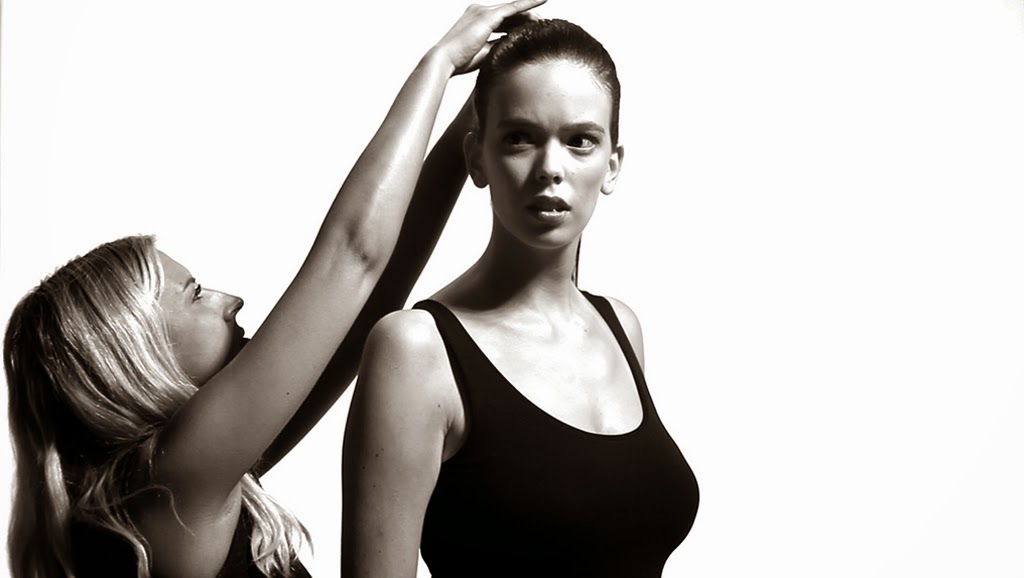 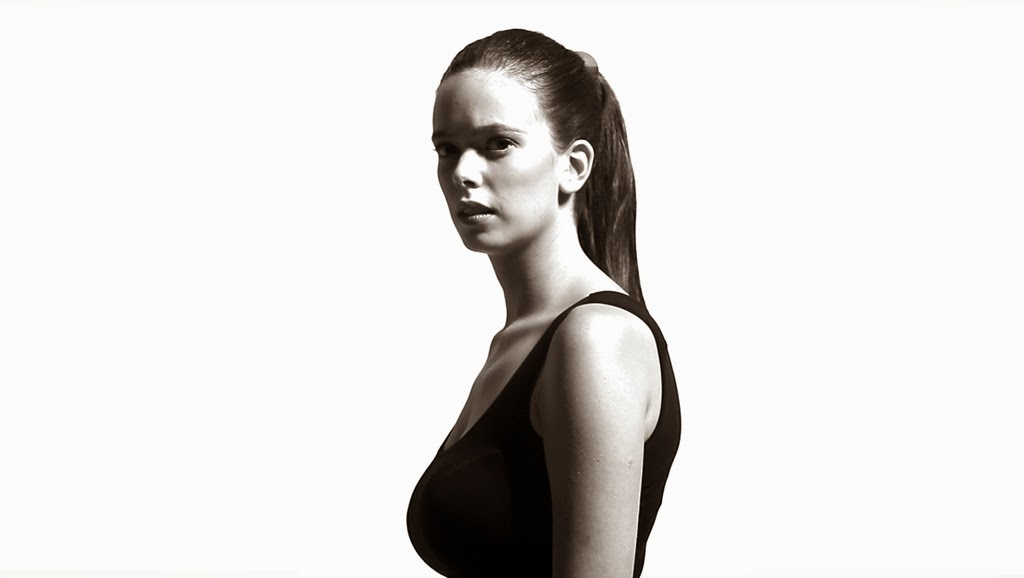 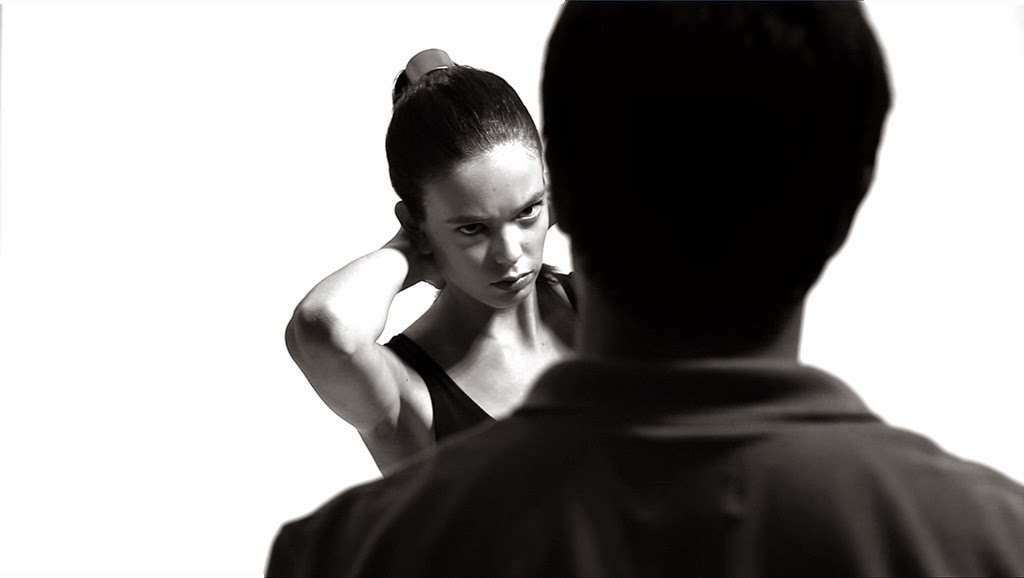 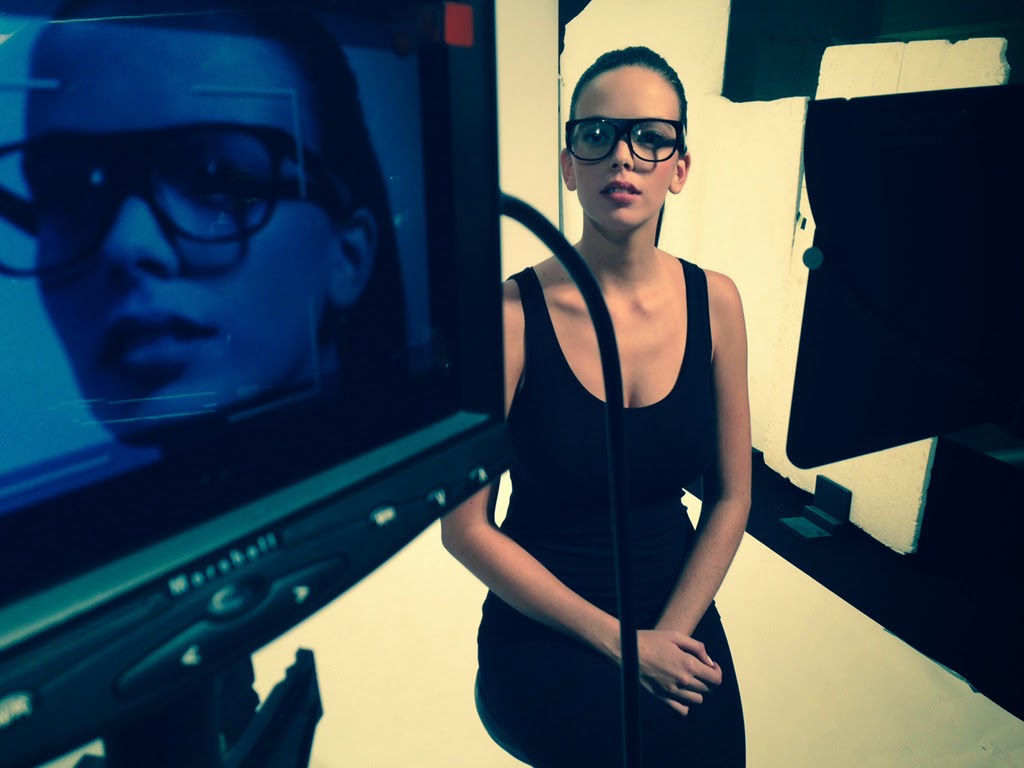 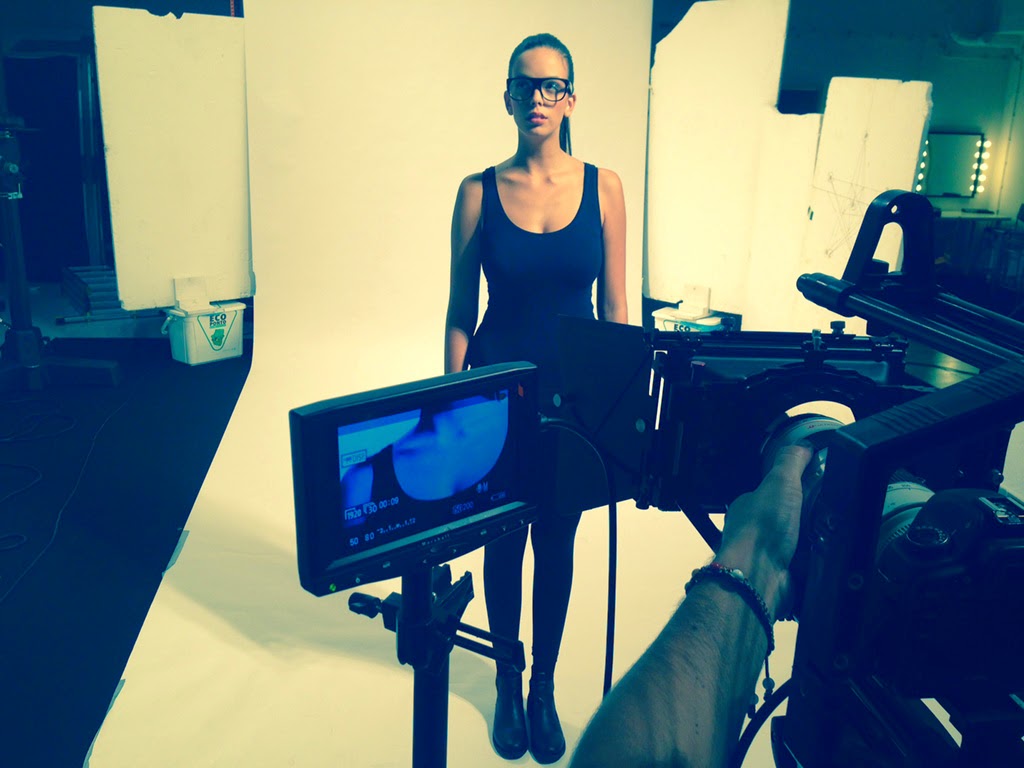 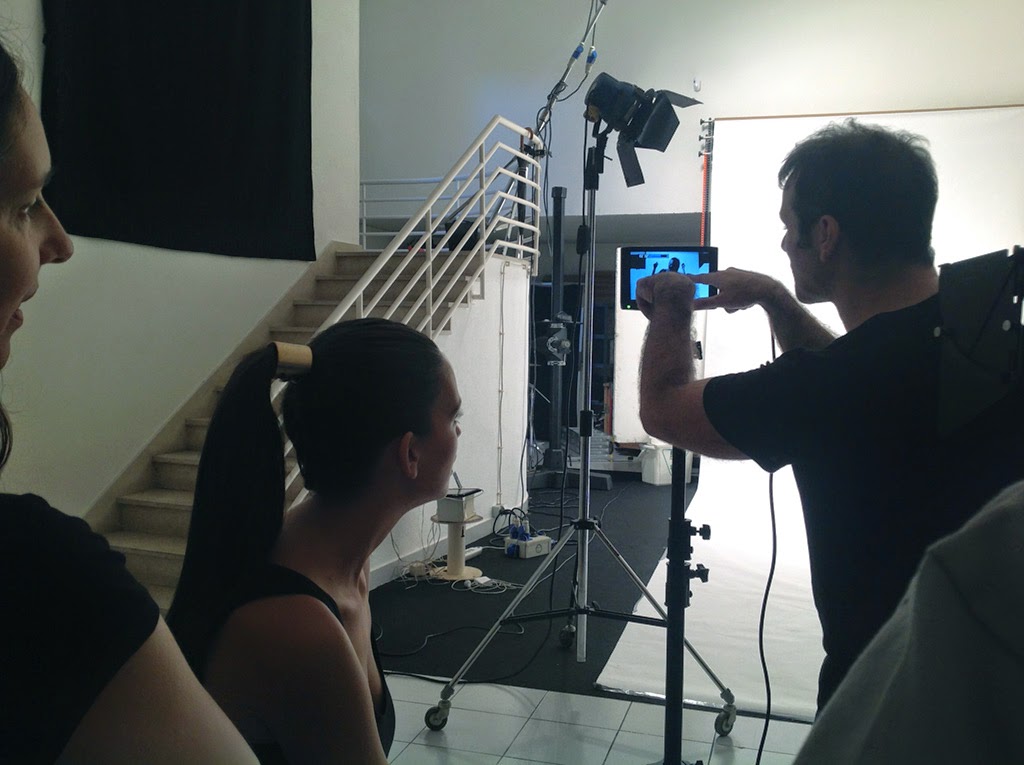 — — The editing had a lead role on the final clip. The assemblage of video footage, type and other graphic elements had to be fast, precise and according to the soundtrack’s beat. It was a fun and time consuming job at +2 designers. 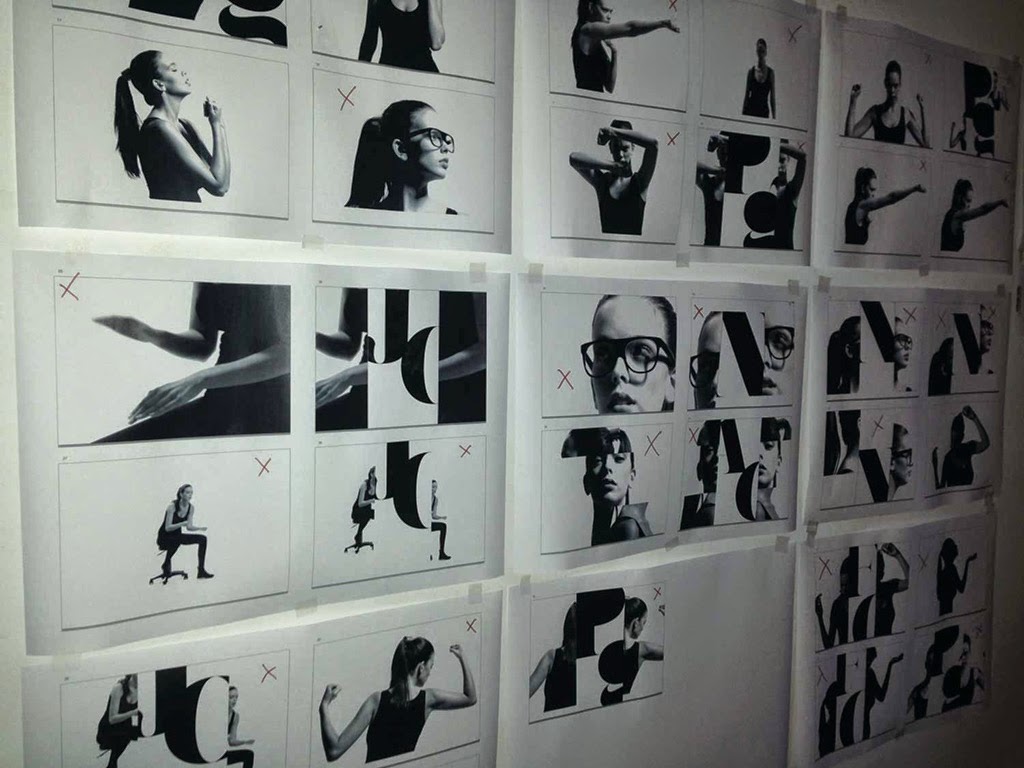 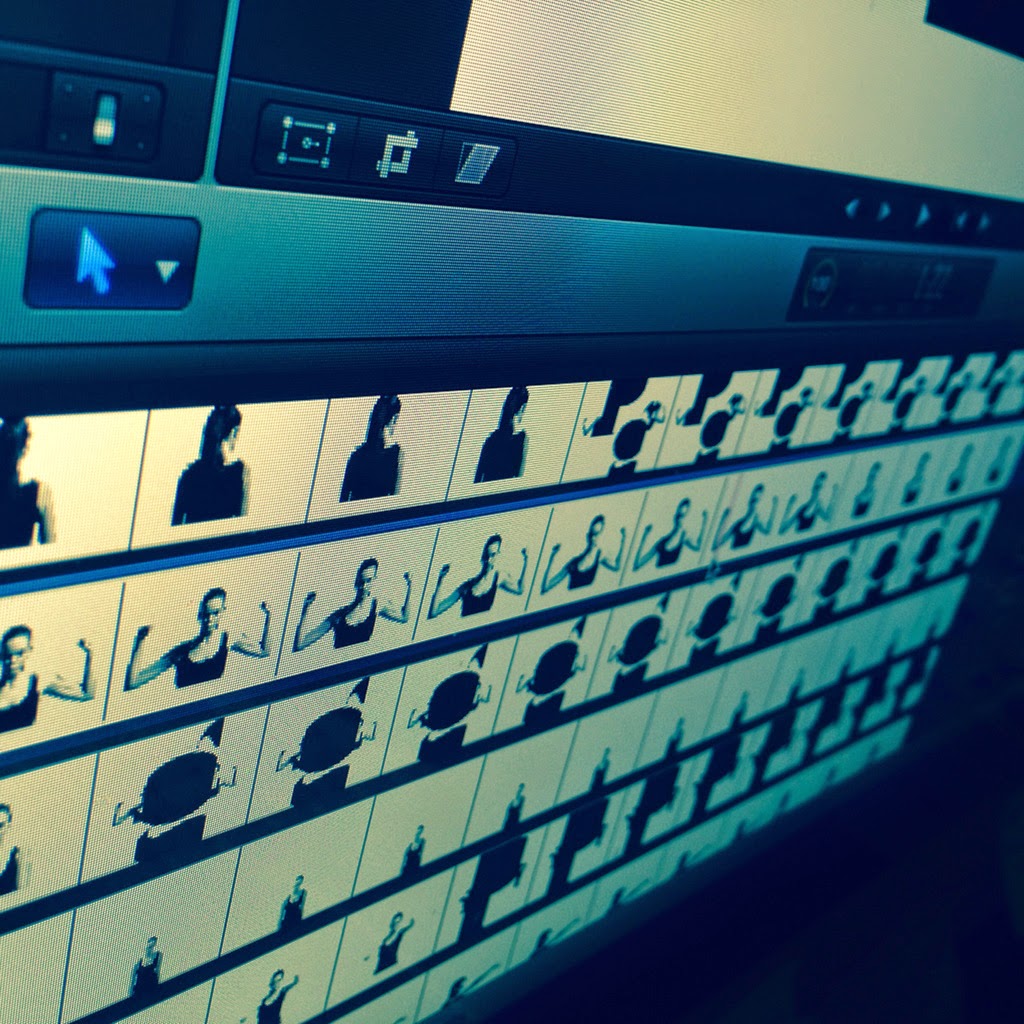 — — Here’s to examples of the way Madalena enacted some layouts: 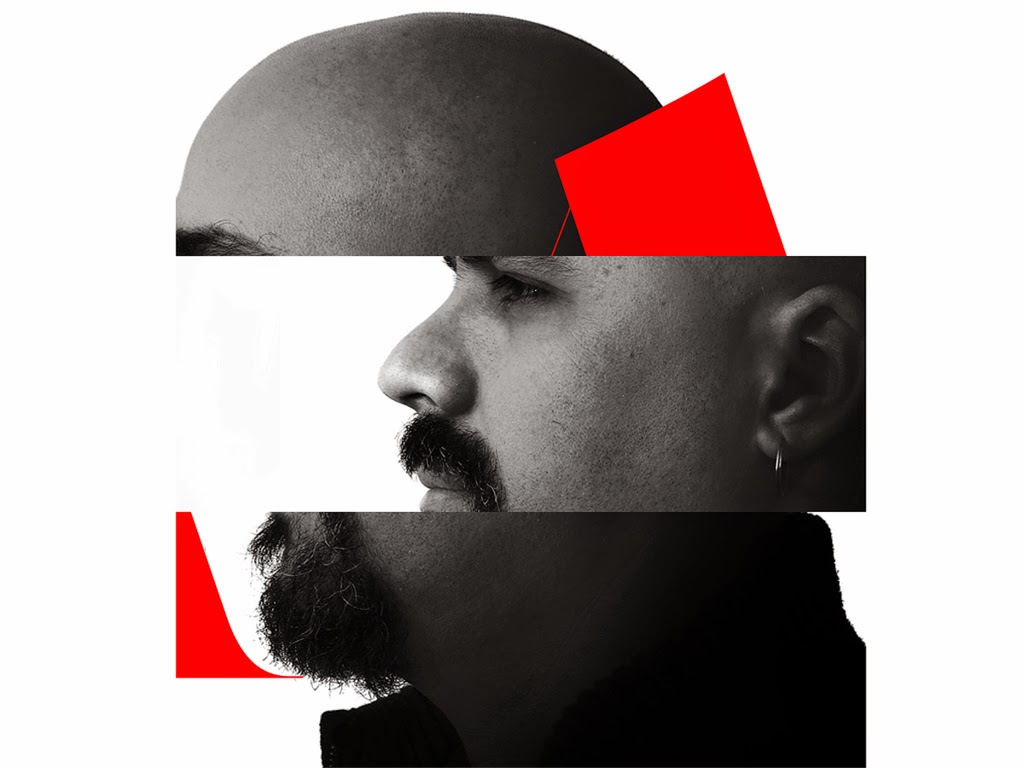 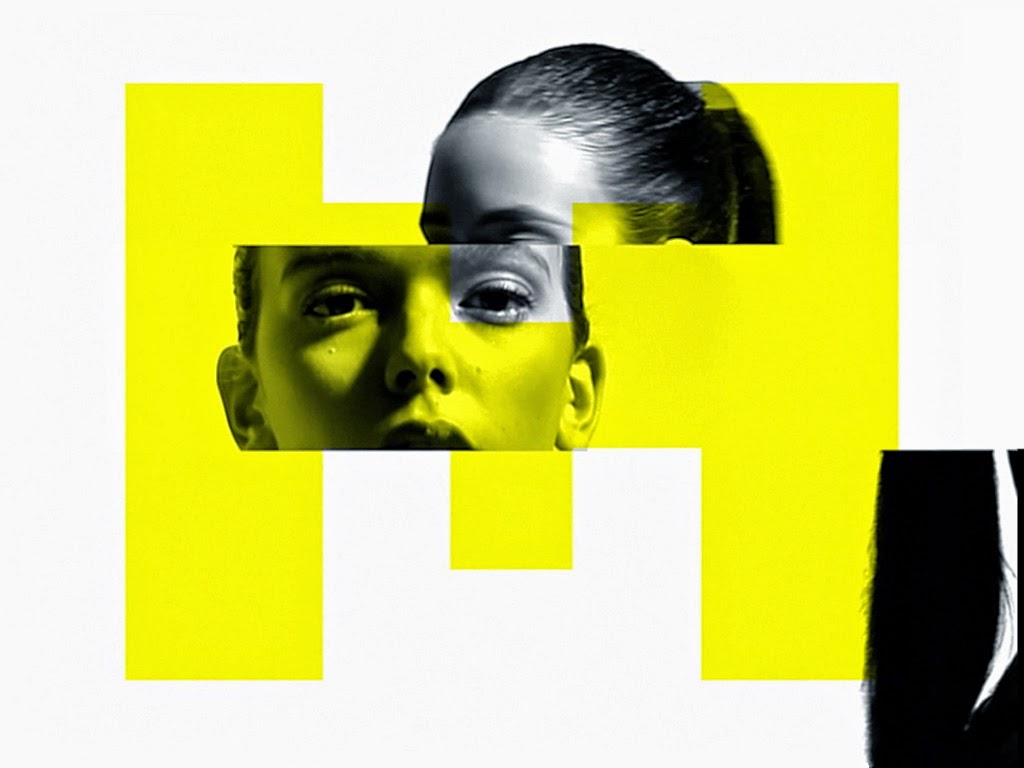 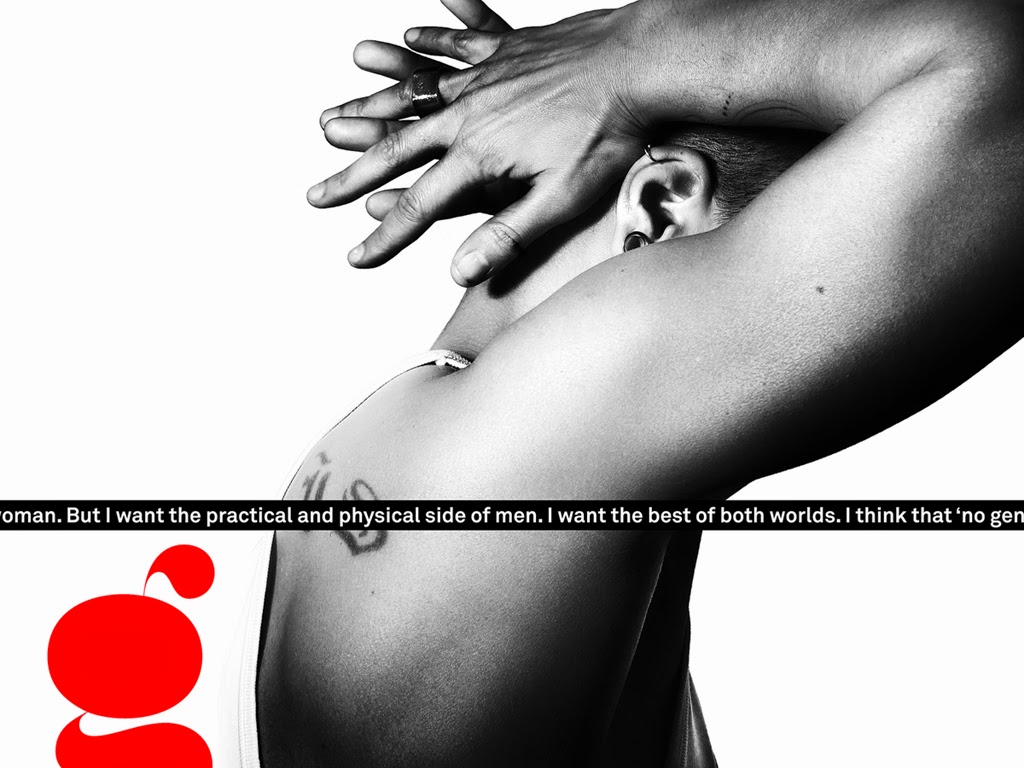 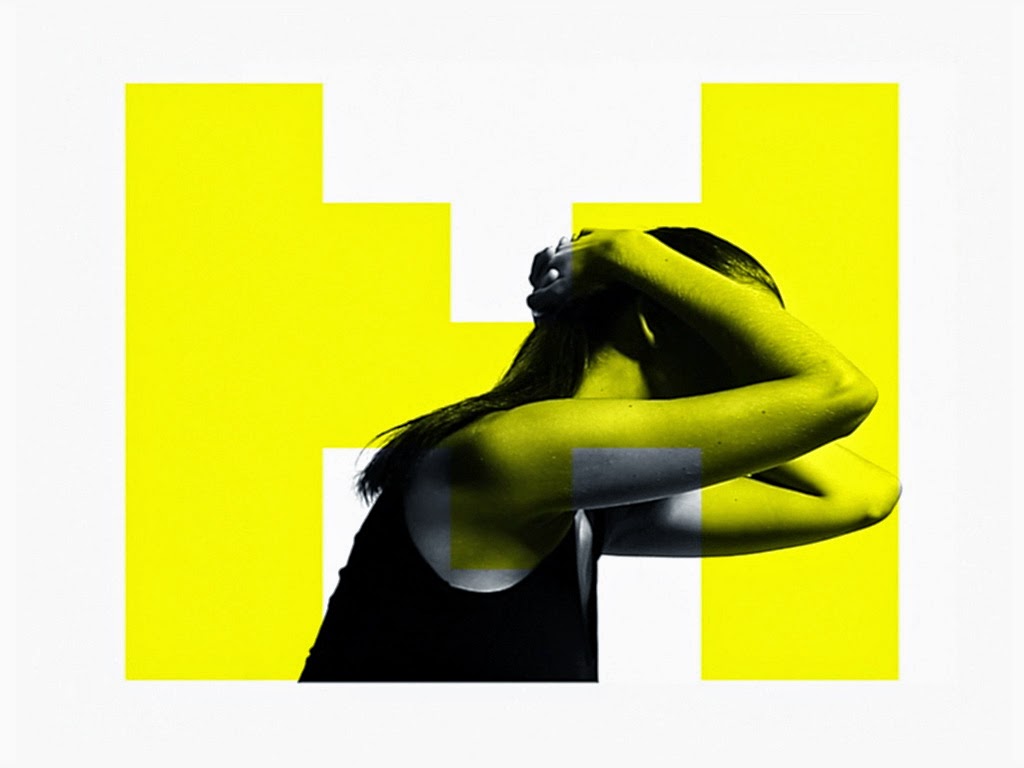 And the final cover: