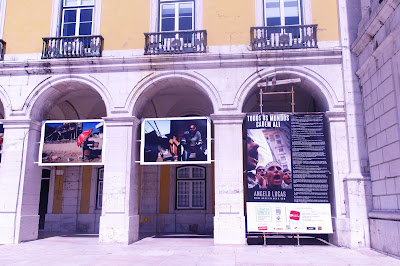 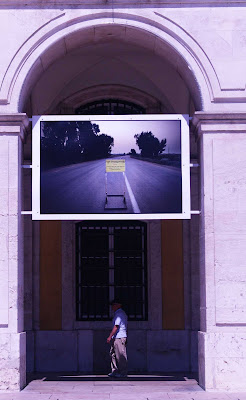 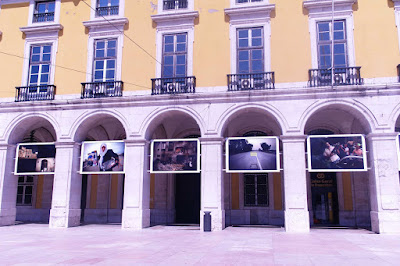 The huge ‘A Maior Exposicao Fotografica Do Mundo’ photo festival in Lisbon has just come to a triumphant close. At the end of it’s second year the event is now becoming firmly established as one of the major celebrations of imaging in Portugal. Spread out across 18 locations, both indoor and outside, the festival runs for 30 days throughout June and showcases a wide variety of diverse and sometimes challenging photographic work. 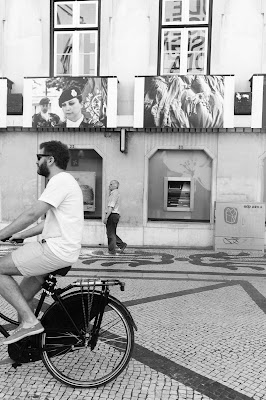 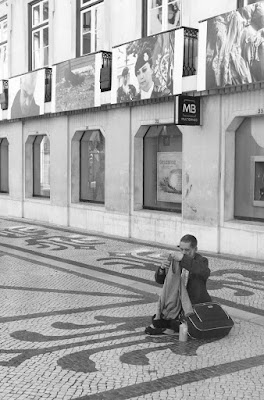 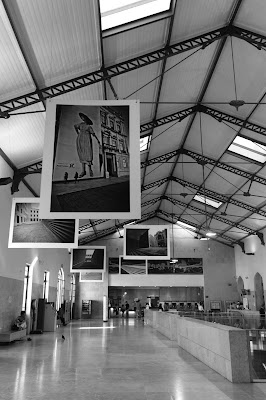 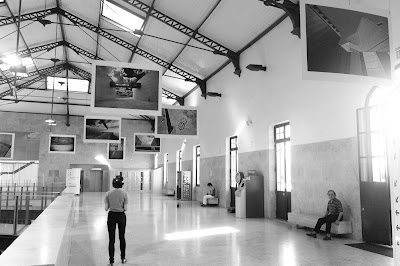 A real highlight of the festival this year was the show of work from all ten of the 2009 Hasselblad Masters, which could be found at the Galeria Boavista. I also had exhibitions on at two other venues, my ‘American Circus in Britain’ series was on show at the Espaco Santa Casa, while my ‘Love Tragedies’ exhibition, consisting of pictures from my Masters Portfolio, was on display at the Castelo de Sao Jorge. 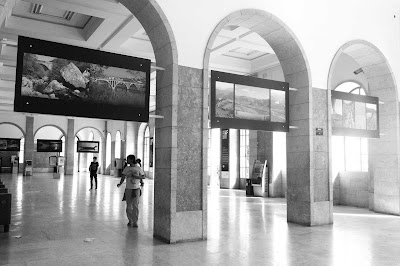 (Above) photographer Humberto Sarmento showcased his series “O Douro” at another train station, this time Estacao de Santa Polonia would be host to another wonderful exhibition.

Hosting both group and solo exhibitions the festival seeks to promote the use of architectural heritage and national monuments throughout Lisbon. Meanwhile the use of large format photography in public places helped for a period to transform the city itself into an enormous open-air gallery of photographic art. This post is meant to be somewhat of a recap of all the exhibitions and I have not mentioned all of the shows or photographers as I am just selecting a few I got to go and see.

(Below) one of my favorite exhibitions during the festival was from photographer Nascimento Oliveira with his series entitled “Where the Land ends and the sea Begins”. 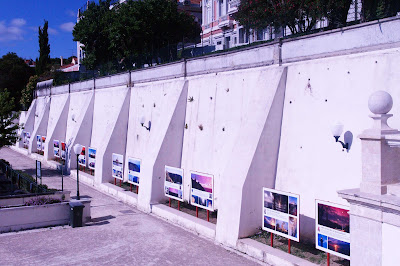 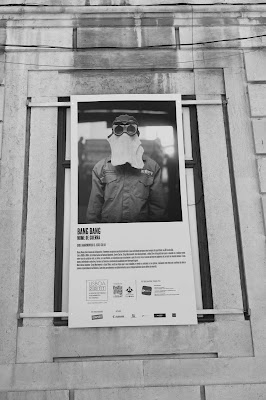 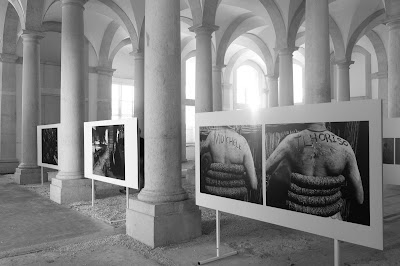 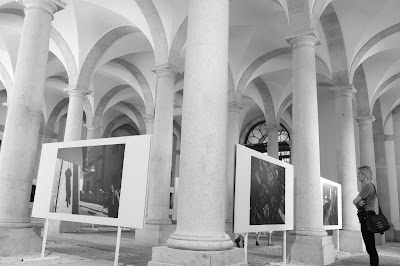 Below – A Video of my “Love Tragedies” at Castelo de Sao Jorge .

I have to give a big thanks to Pedro Davim with his help filming and editing this great video.

Interview on RTP TV -Portuguese with out Borders