I spent a big part of my month of July working on two new projects. One of the biggest rewards for me is to build a relationship with a brand and one of my closest and ongoing relationships is with Koy Lab, my Portfolio Printer. Both brands, Koy Lab and my own Joao Carlos Media, share the same principles and values: we believe in Quality, Creativity and creating beautiful one of a kind pieces of art for our clients. While I was in the process of creating my brand new Portfolios (blog post about that in the works) I had an idea that I wasn’t really sure I was going to be able to pull off. 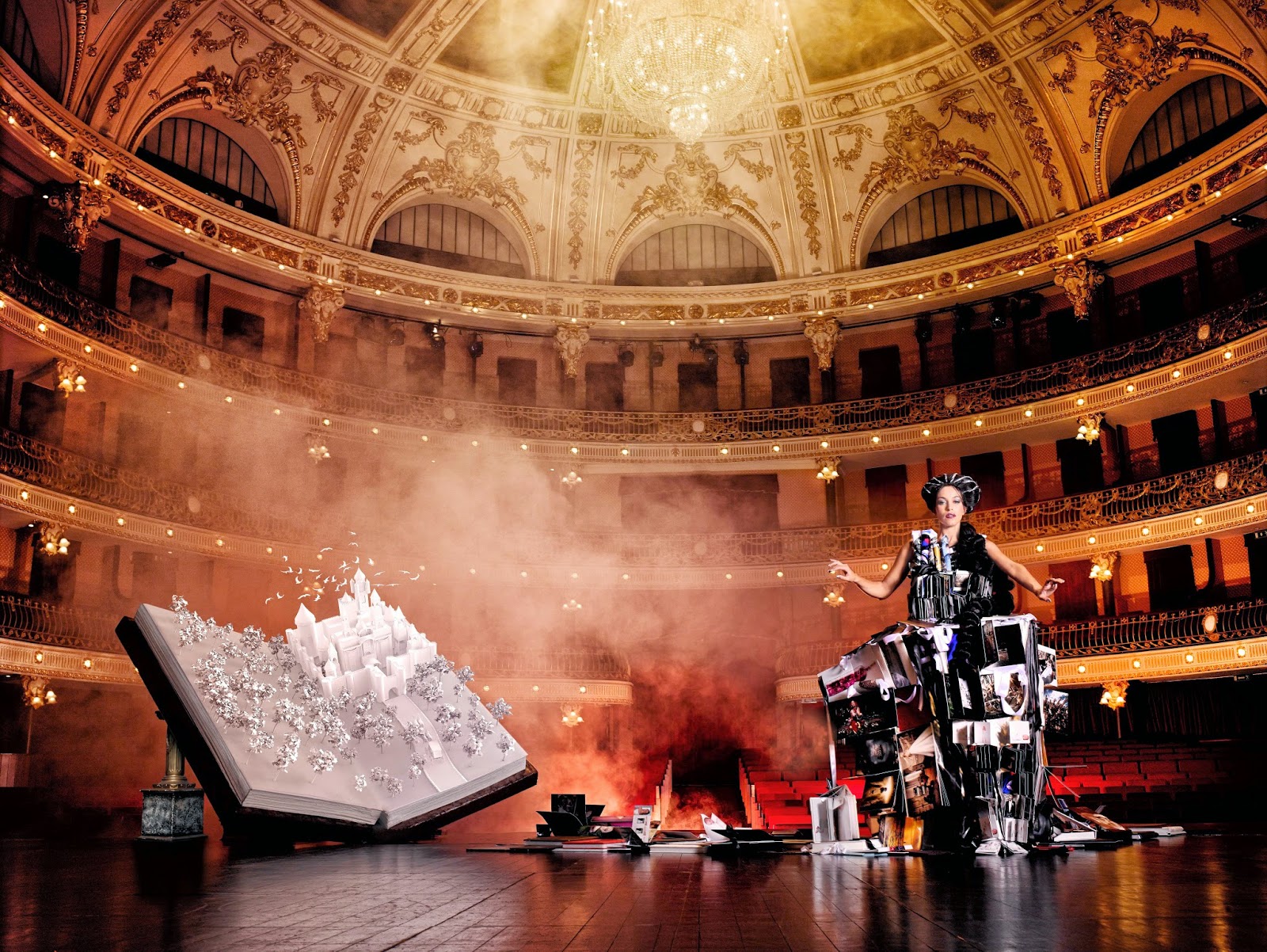 On July 27th I had the opportunity to create an amazing campaign for Koy Lab. It was only a one day shoot but it was very intense.

We created a dress made out of photo albums just for this shoot — it was going to be the center piece of the shoot and had to look amazing. It was built from scratch by very talented people: Li Francisco and the Koy Lab team and took a lot of time, talent and effort. 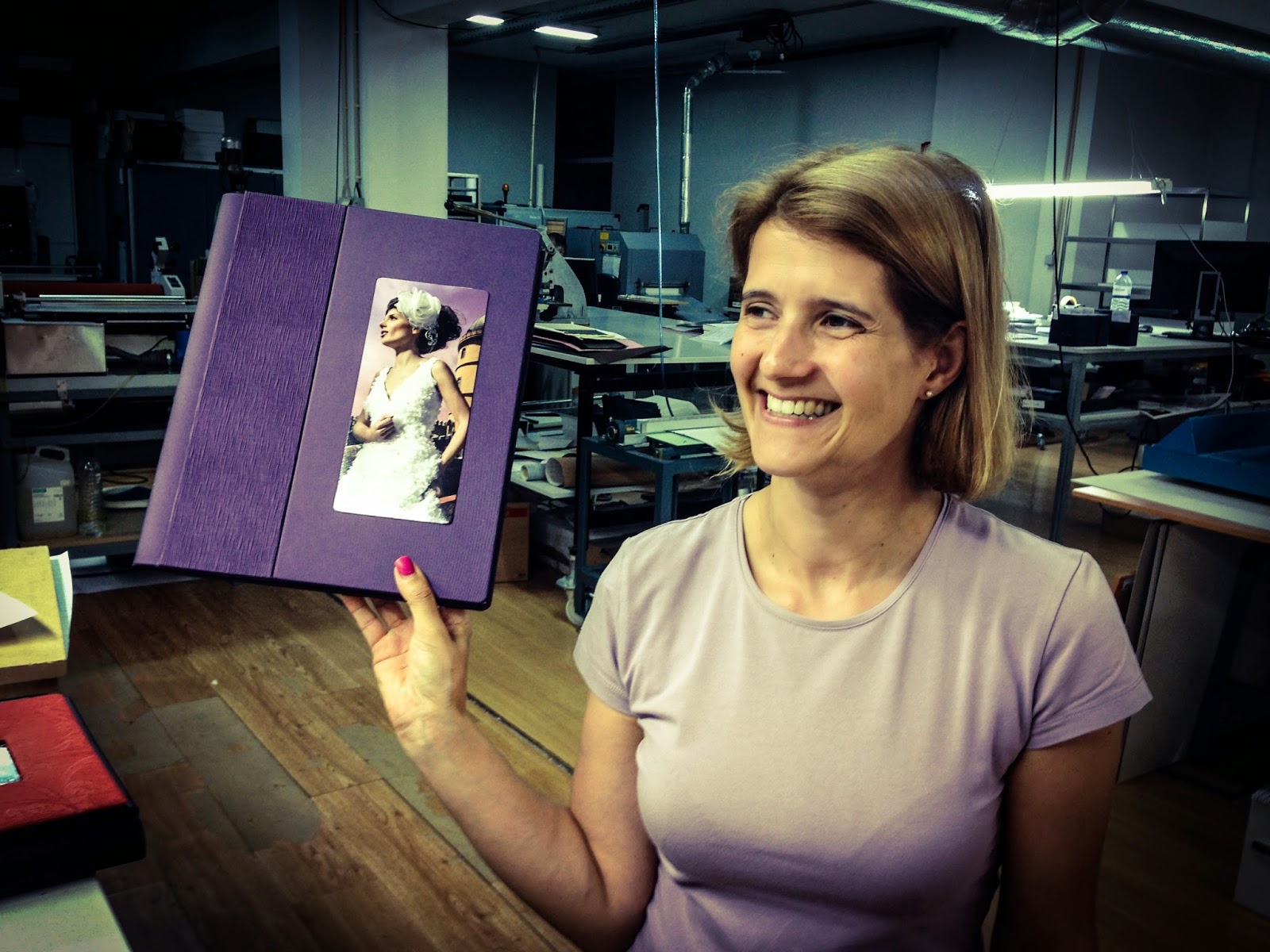 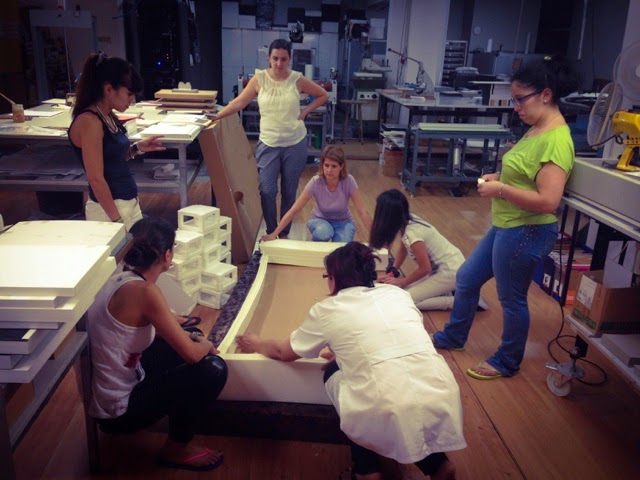 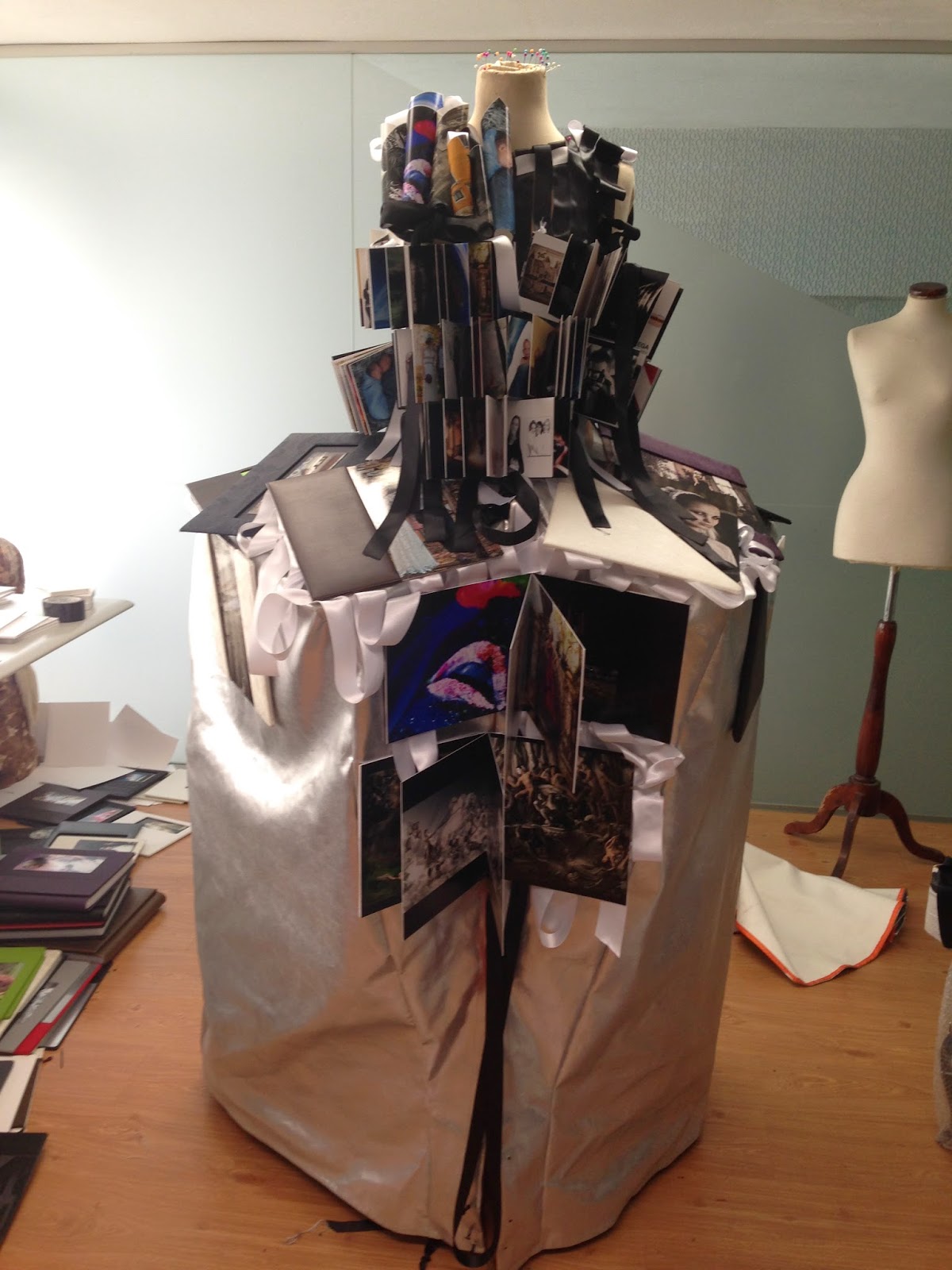 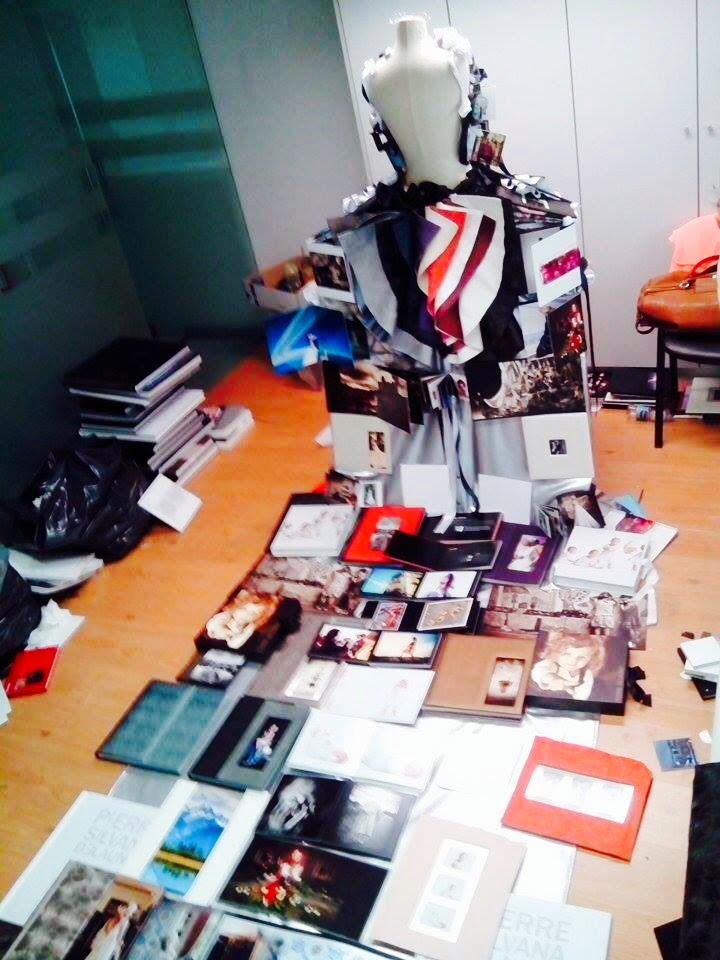 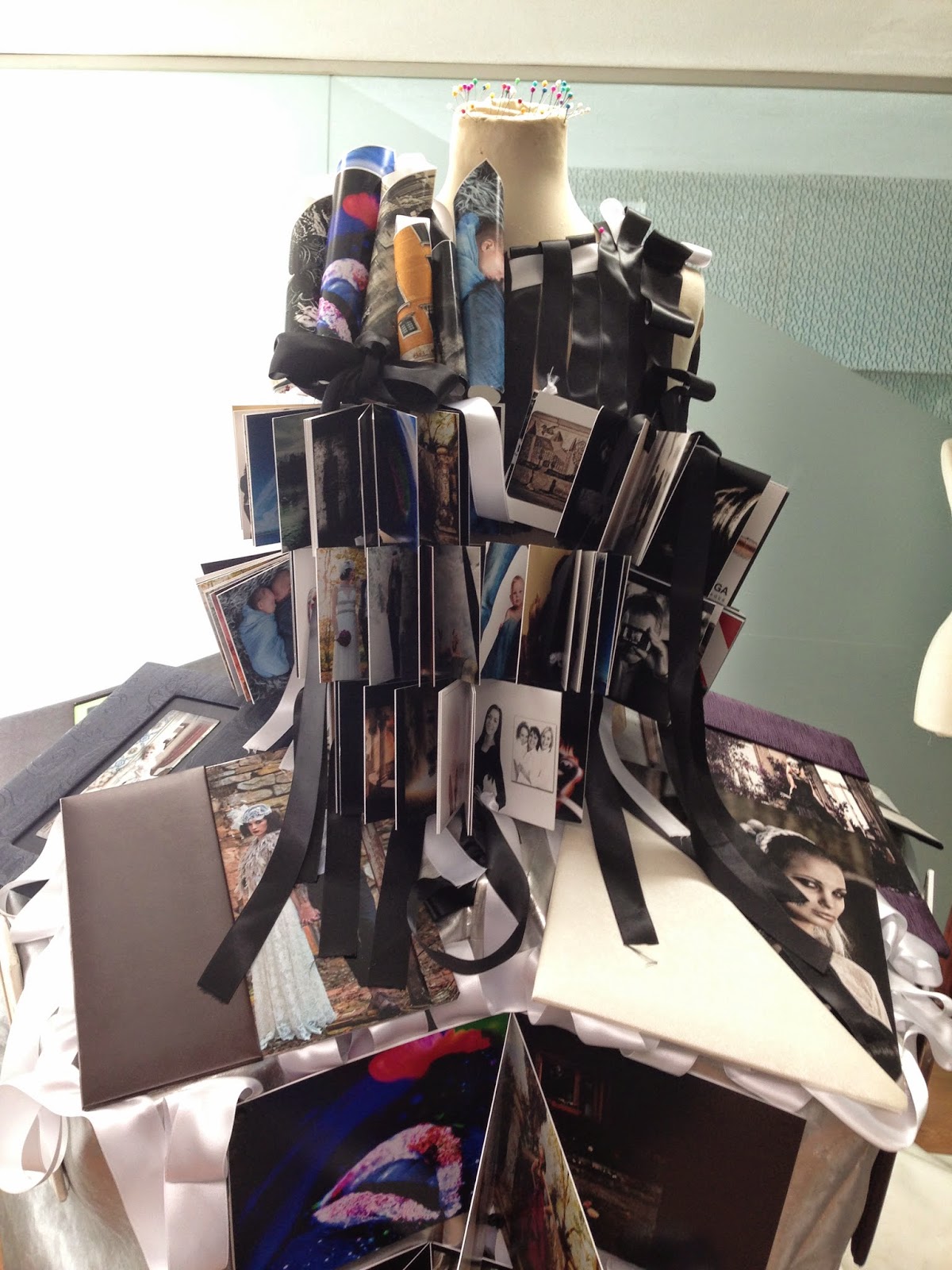 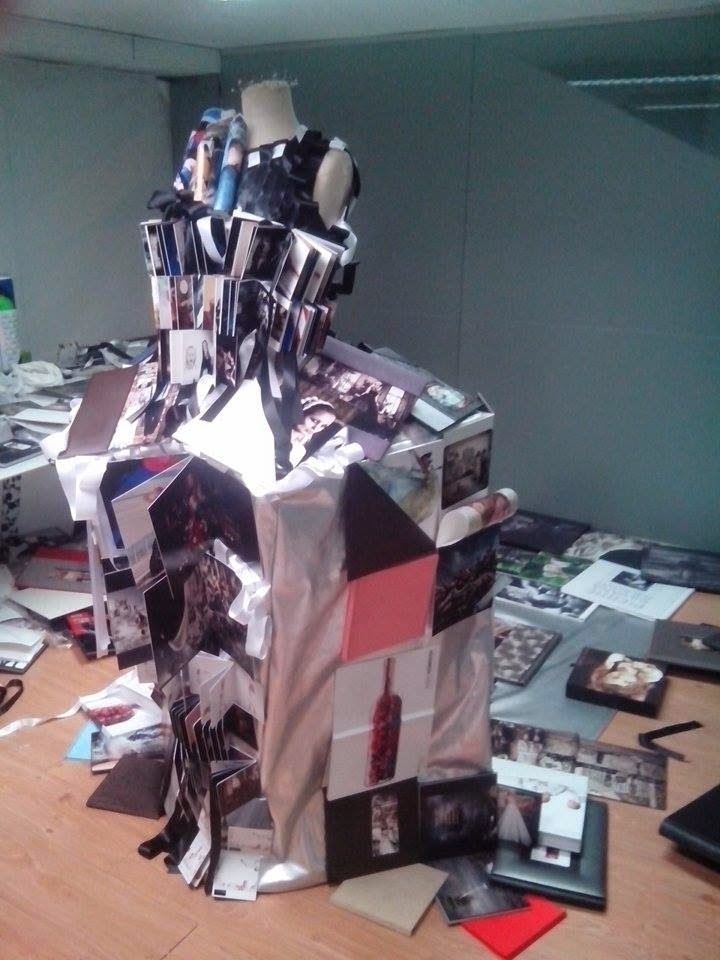 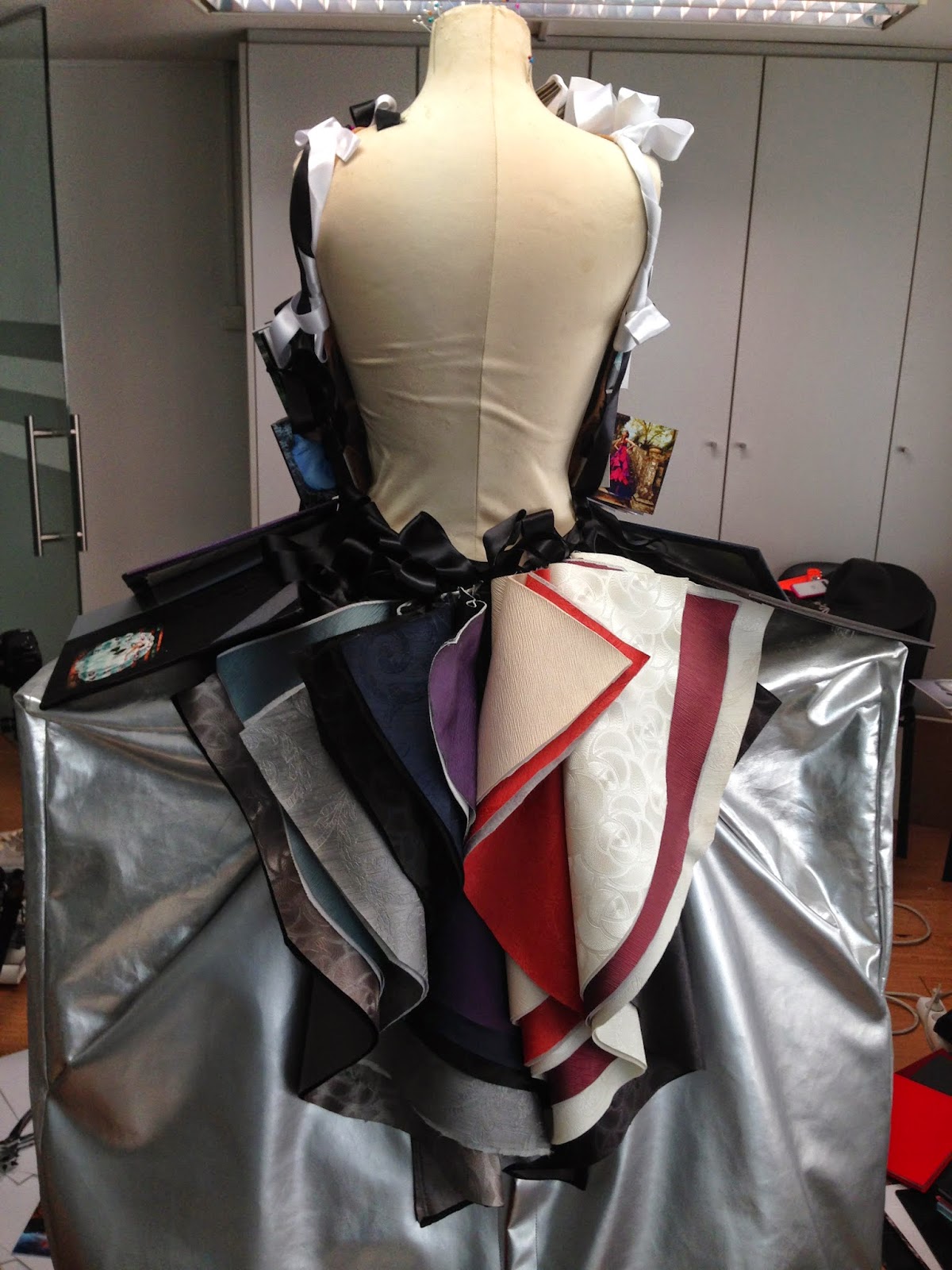 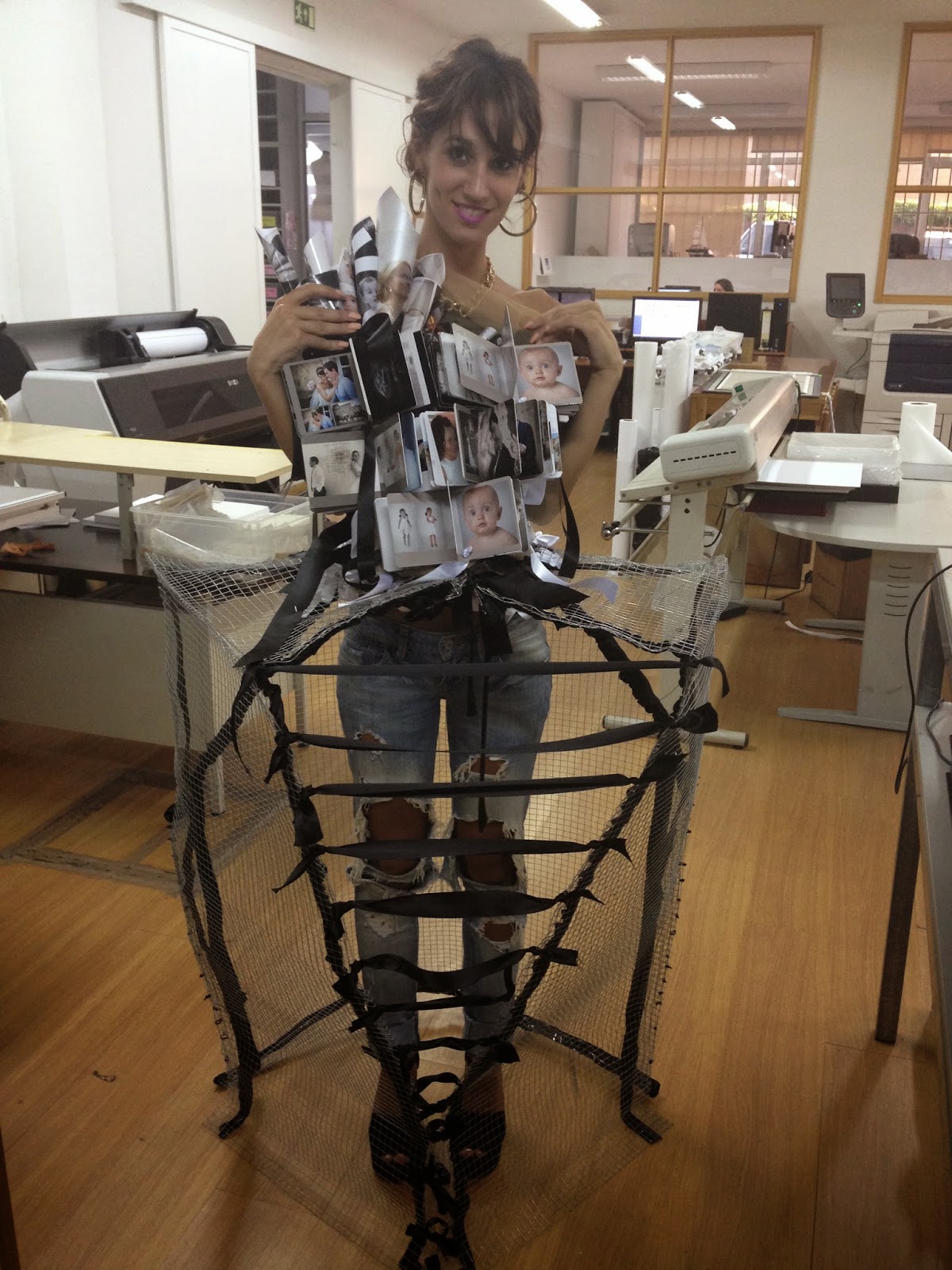 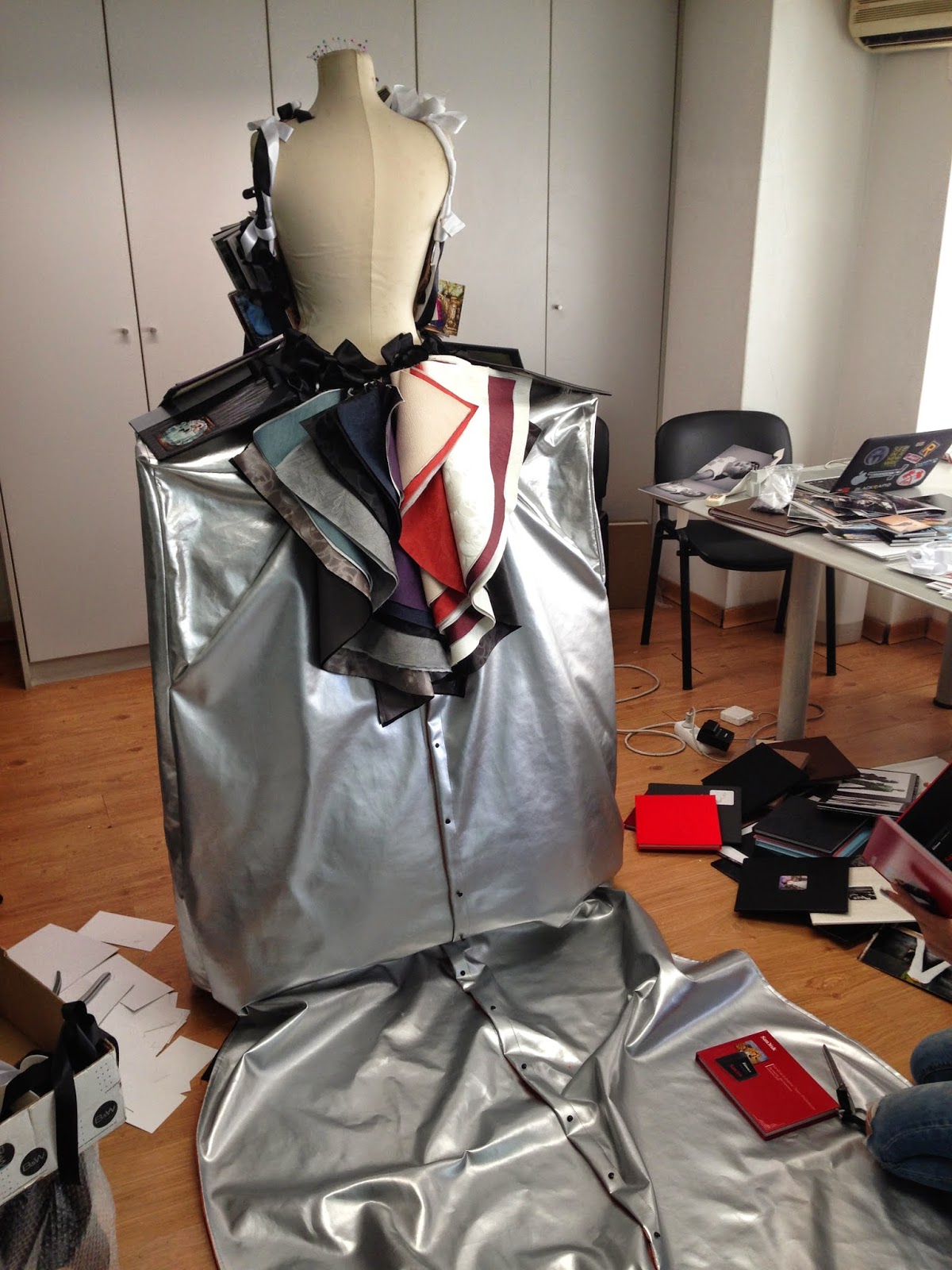 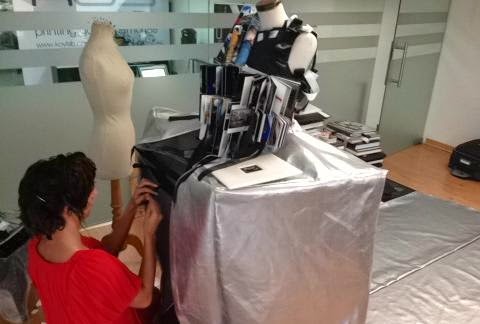 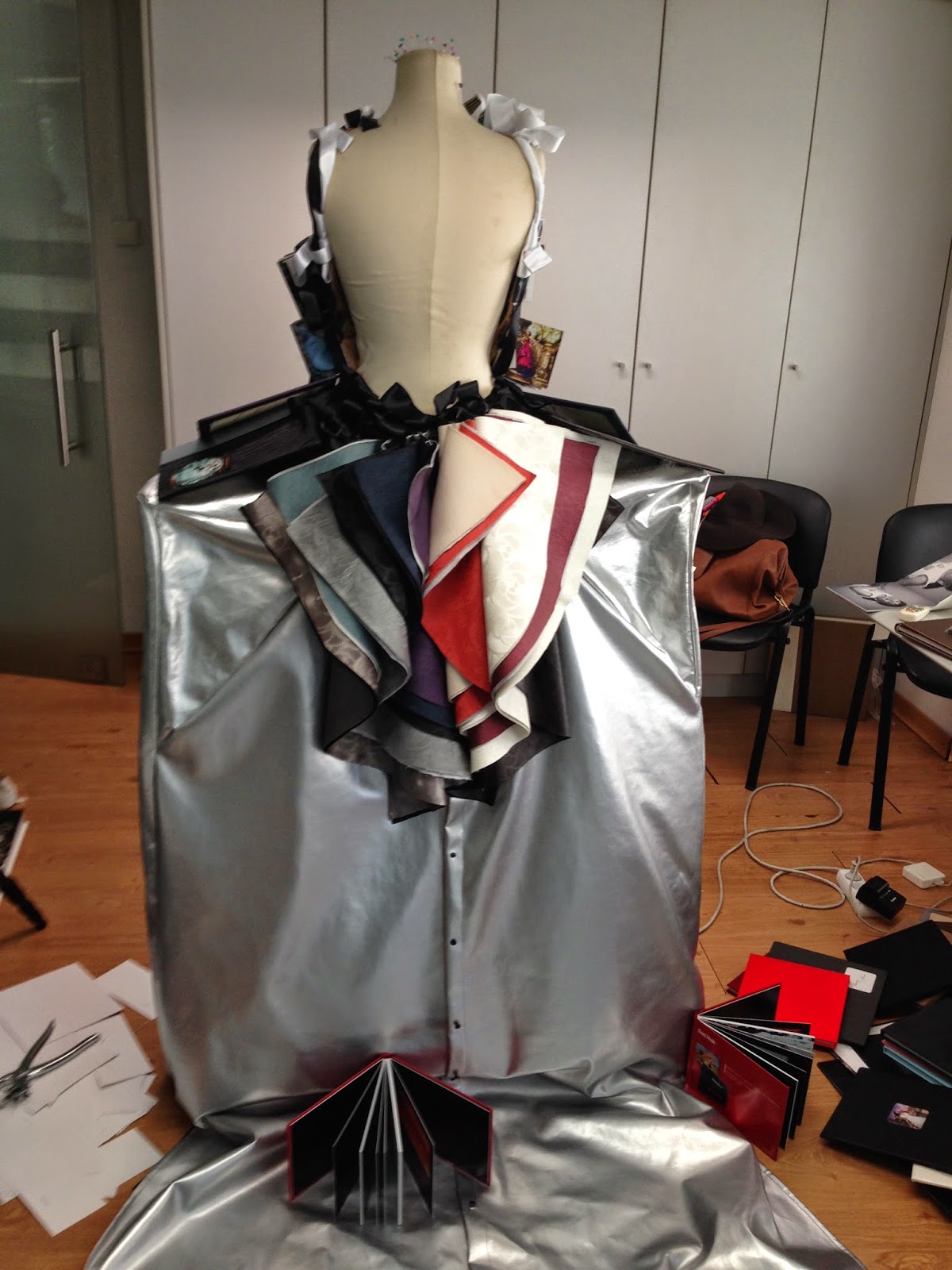 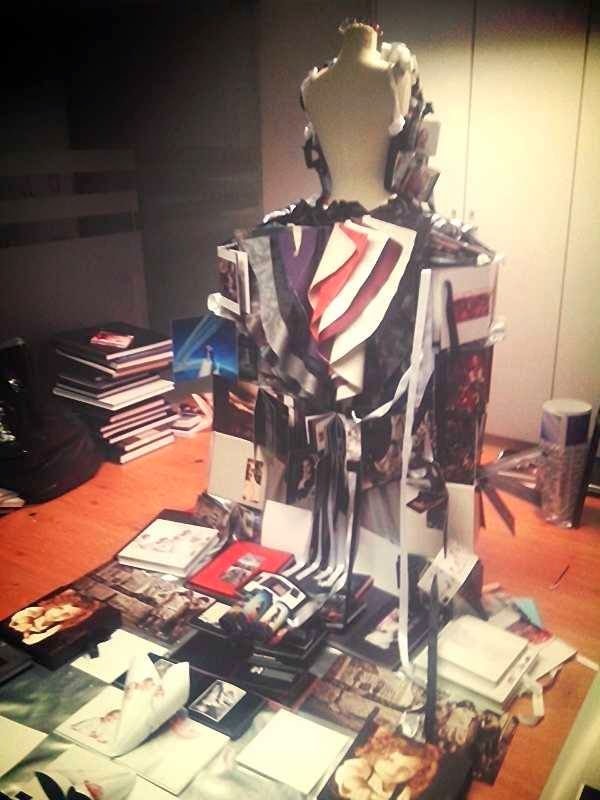 The end result was absolutely amazing and as soon as I saw it, I knew it would look beautiful in the final images.
The dress was big, heavy and fragile so we needed to handle it with extreme care and it took us some time to disassemble/assemble and move it from one location to the other. Luckily I was working with an extremely talented model and team and everything turned out fine in the end.
Then, after arriving at the location — a beautiful theater — the first step was to assemble the dress again and set everything up in the first room where we were shooting.

We shot that first location (more on that later) and after a quick lunch, we moved to the second location of the day — the main room of the theater. It was a beautiful room, but a very big one, so lighting would be a challenge. This is my lighting setup with some BTS images: 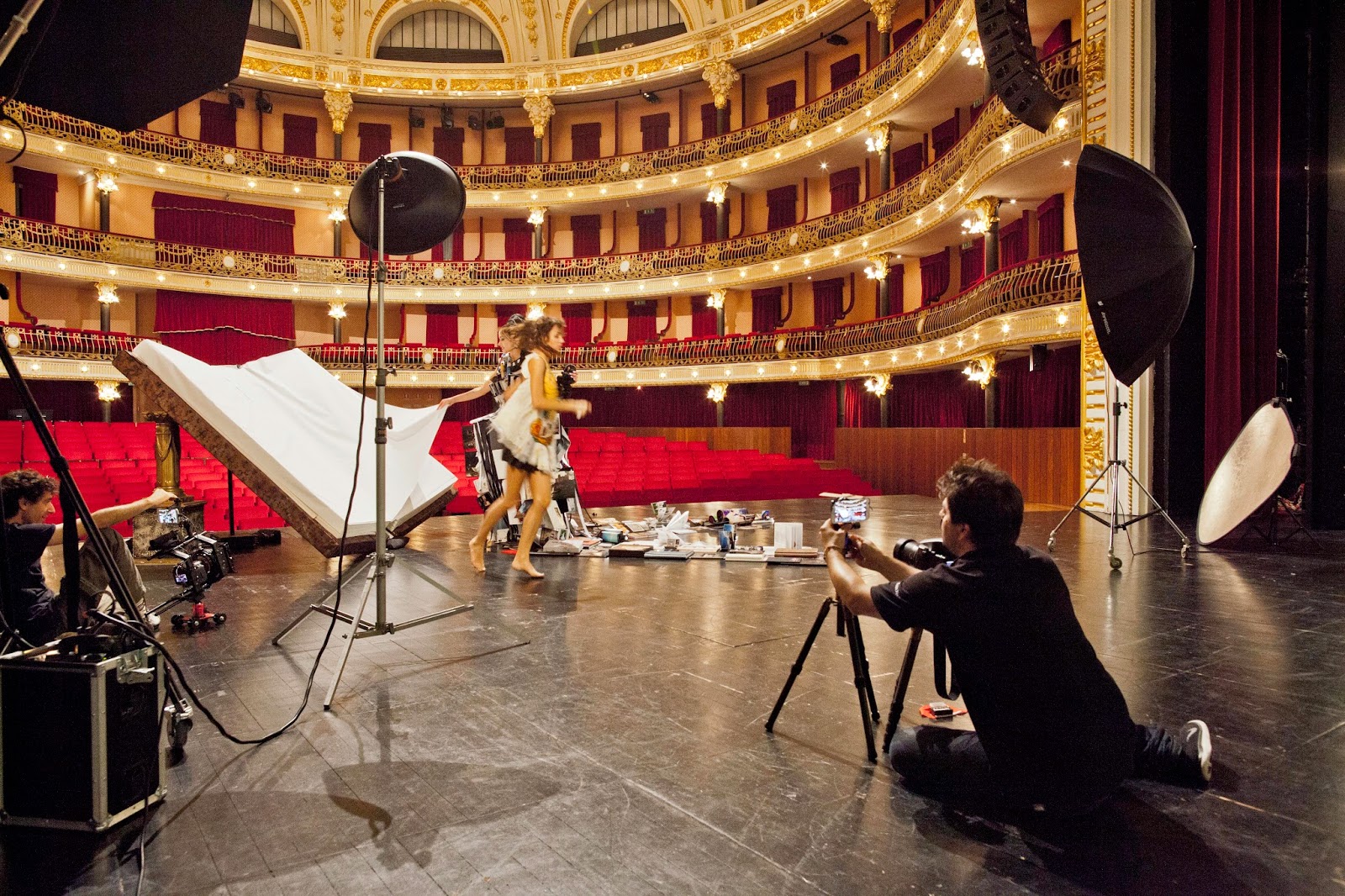 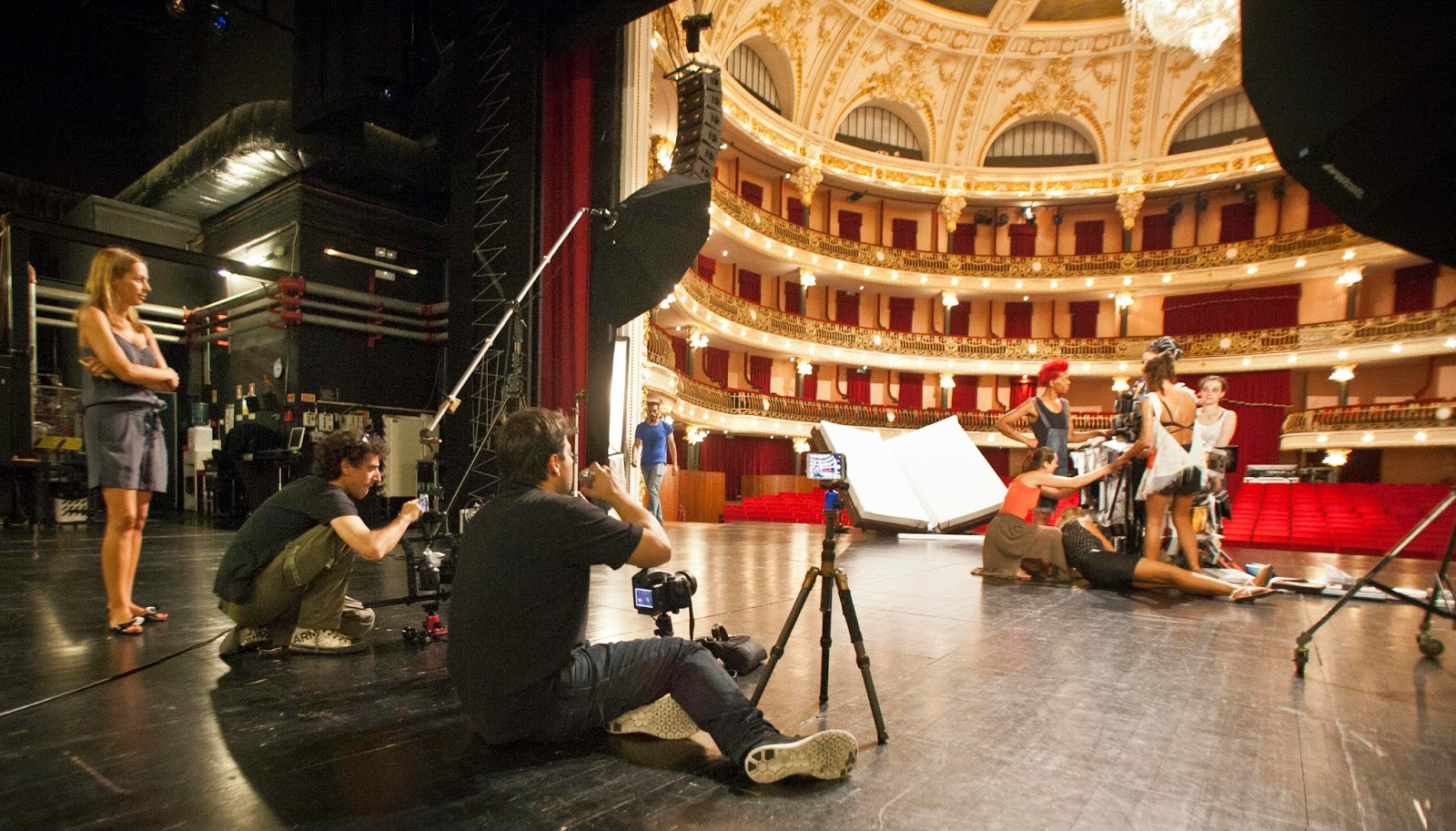 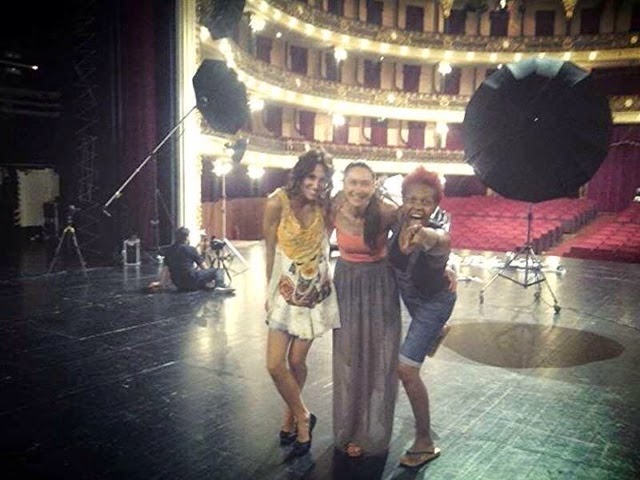 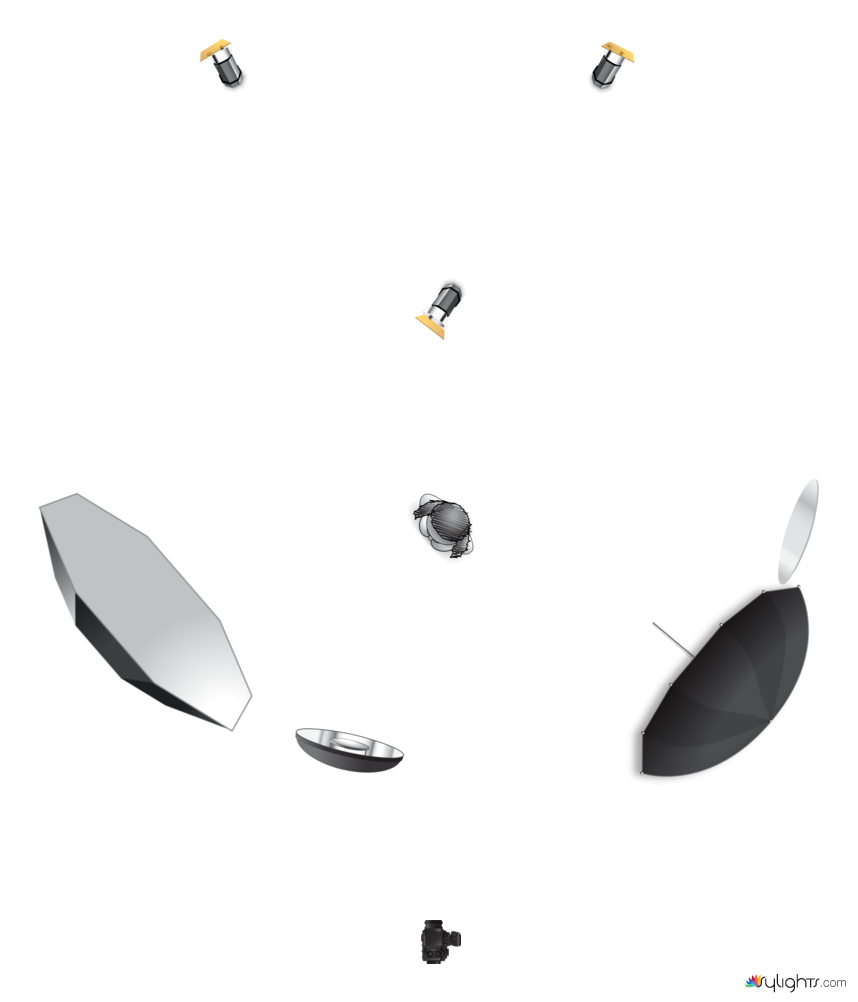 I used the Westcott 5′ Pro Signature Octabank, along with a Profoto Beauty Dish, aka a White Softlight Reflector. For fill, I added a Westcott 7′ Silver Parabolic Umbrella and a Profoto silver reflector.

There was a smoke machine behind the book and I also had a strobe with a Rosco E-Colour #021: Gold Amber gel aimed at the smoke to add some sense of fantasy. Finally two more strobes (again, with Rosco E-Colour #021: Gold Amber gels) were positioned strategically in the room to light the ceiling and the countertops.
It was shot on a Hasselblad H3DII-39 with a Hasselblad HCD 4/28 lens as well as a PhaseOne 645DF+, with a Schneider Kreuznach 55mm LS f/2.8 lens and an IQ280 digital back. The strobes were triggered by a Profoto Air Remote and my memory cards of choice were some 64GB and 128GB SanDisk Extreme Pro CF cards.
For tripods, I used a Brian and an Eddie from 3 Legged Thing.
These are the final images and the BTS video: 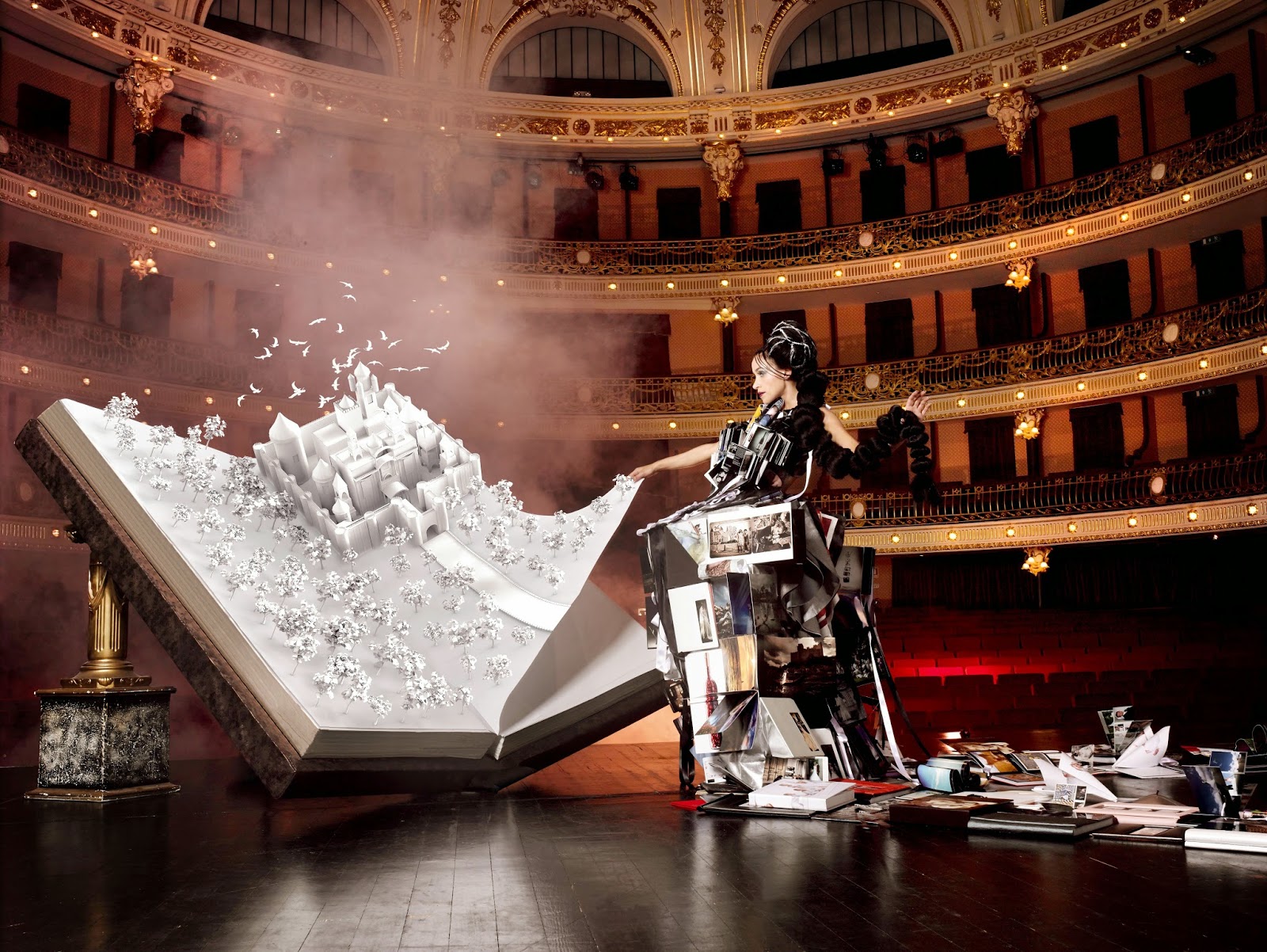 ALBUM TAILORING from JOAOCARLOSMEDIA on Vimeo.

The images  were  being featured  at Photokina  at the Koylab booth and then at the Sandisk Booth during my speaking time slots . Where I talked about this project and shot a BTS video in 4k Video shot on a Samsung Galaxy 5 . 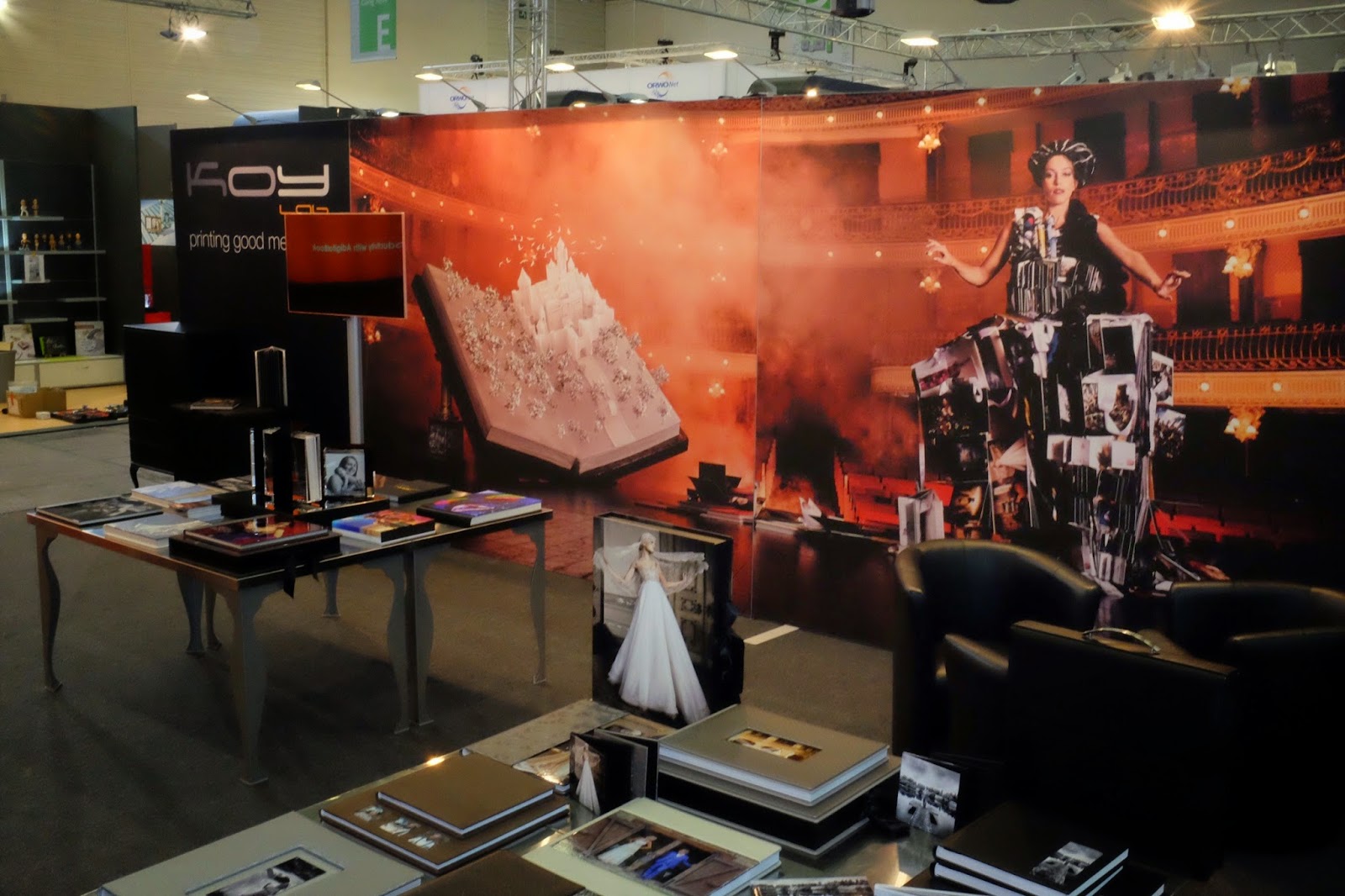 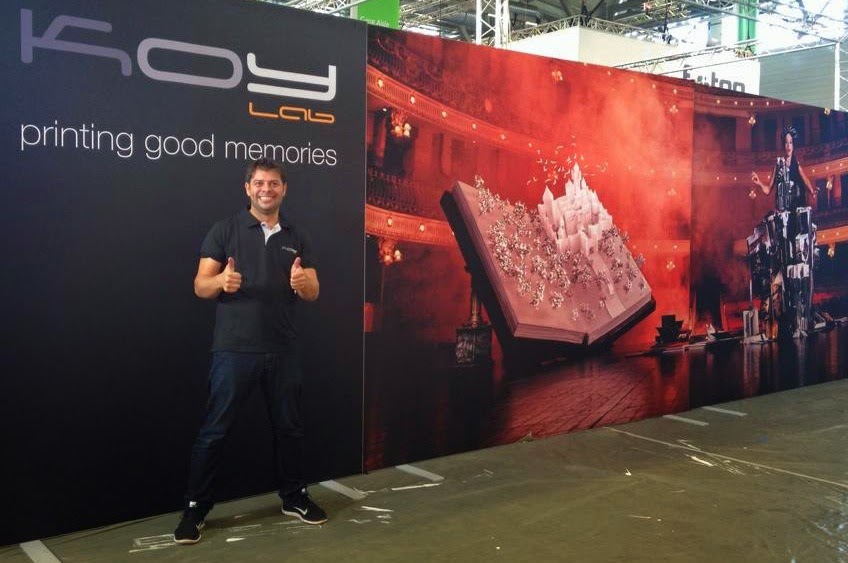