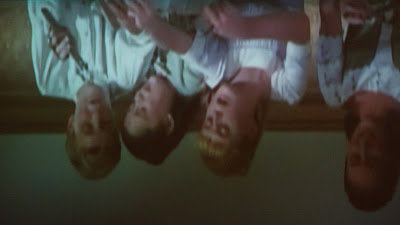 Traveling is one of the best ways to get inspired. When you immerse yourself in different places and cultures you can’t help but get new ideas and during my travels I also try and visit as many museums and galleries as possible. All galleries and museums don’t let you take pictures with flash and some don’t let you even take pictures period. This was the case of the Scottish National Gallery, the City Arts Center and the Fruit Market gallery. I broke the rules, I could not help but sneak some shots in. The images from this were shot from the hip. 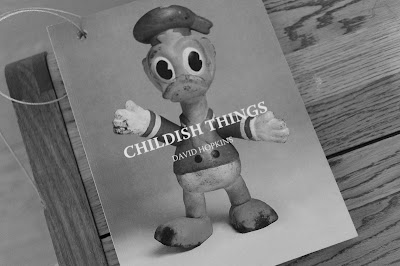 The Fruitmarket Gallery is a not-for-profit organisation and a Scottish Charity that presents world-class, thought-provoking and challenging art made by both Scottish and international artists in an environment that is welcoming, engaging, informative and always free. The Fruitmarket Gallery is ‘Foundation Funded’ by the Scottish Arts Council for up to 70% of its running costs and must fundraise to support its world-class exhibitions, education and publishing programmes.

This exhibition focuses on a very specific moment in the post-dada/surrealist take-up of toys and early childhood as themes in art. Centred on the work of certain British and American artists who came to prominence in the 1980s and early 1990s, the show sets in dialogue a number of seminal works on the theme of toys, childhood, child development and the cultural conditioning of children.
The exhibition examines the work of a small group of internationally significant artists from America and Britain whose work references toys or playthings, children’s entertainment or child-related objects. It sets up a series of ‘conversations’ between the objects on display in order to explore an interconnected set of themes: Jeff Koons’ celebrations of kiddy-kitsch are set against Mike Kelley’s and Louise Bourgeois’ evocations of more sinister or abusive parent-child relations; Susan Hiller’s anthropologically-inflected exploration of the aggression underpinning the social conditioning of children, as in the Punch and Judy show (An Entertainment) is placed in counterpoint to Paul McCarthy’s monstrous consumerist/sexual hybrids and Robert Gober’s playpen is seen alongside Helen Chadwick’s objects which deal with her early adaptive response to playthings.

The exhibition seeks to look at the art of the 1980s and early 1990s art in a new way. The usual critical contexts informing art of this period (postmodernism, post-conceptualism, identity politics) are de-emphasised, and questions about attitudes to childhood, to play and to social conditioning – understood via post-surrealist fantasy idioms – are brought into prominence. The show aims to be playful – on one level, it possesses something of the ambience of a toy-shop or toy museum, but the emphasis is ultimately on a much ‘darker’ poetics of childhood. 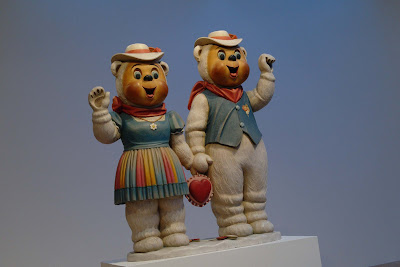 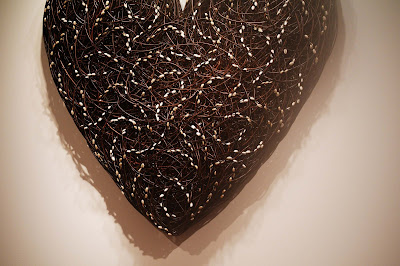 Housing art from the early Renaissance to the end of the 19th century, the National Gallery is one of Edinburgh’s top visitor attractions and is home to masterpieces such as Botticelli’s The Virgin Adoring the Sleeping Christ Child and John Singer Sergent’s Lady Agnew of Lochnaw.

In the Lower Level is the most comprehensive part of the Collection, covering the history of Scottish painting and featuring Ramsay, Raeburn and McTaggart.

This Winter there is a range of exhibitions and displays at the National Gallery Complex, including the beautiful display The Young Vermeer, featuring three of the artist’s earliest paintings. 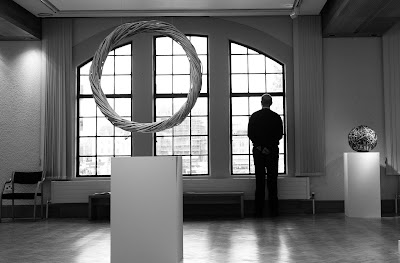 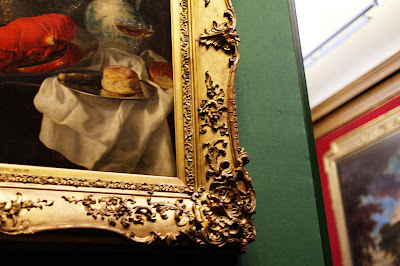 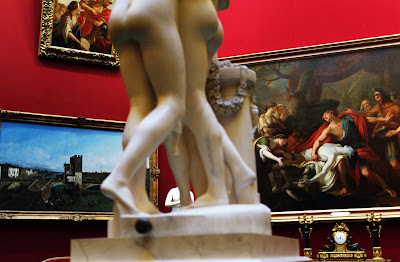 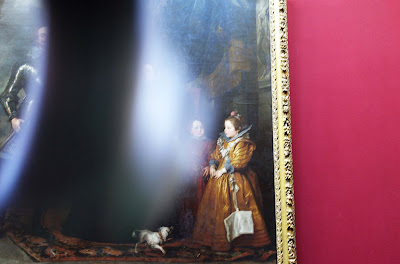 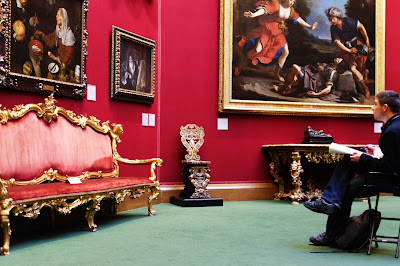 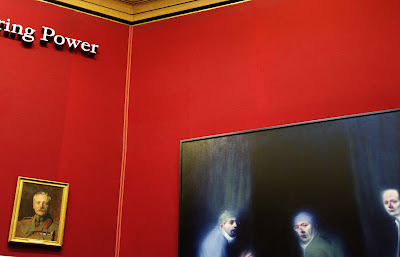