Guest Post – Diego Veríssimo: Building a Giant Room Camera for 10€ (and shooting portraits with it)

A giant-camera selfie. Because why not?
It all started as a College project that was given to my friend Ana Magalhães and myself. We needed to create images using alternative photographic processes, so we immediately thought “What could be more alternative than building your own camera?”.
I had already built some giant pinhole cameras before so I knew the basics. We just needed to do the same thing and add a lens. But not just any lens — we wanted to build our own.
The math:
The balcony outside (where we intended to have our models) was about 1 meter long so we didn’t have a lot to work with. We’d need a lens that was long enough so it would focus the image as far as possible from the window, but short enough to fit a head and shoulders portrait of someone standing outside. We guesstimated something along the lines of 600mm to 1000mm would work.
Of course we could have just used a real lens at this point, but that presented two problems for us:
After some thought, we figured the easiest (and cheapest) way of building our lens was to use a magnifying glass.
Magnifying glasses are converging lenses, which means they focus the light rays onto a focal point at a certain distance. Like this: 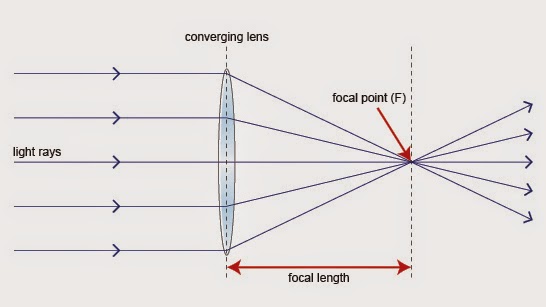 That meant we could use a single element to build our lens — and any images produced with it would look sharp in the center and very soft at the edges. That wasn’t exactly a problem for us; we just needed to get the eyes of our model in the center of the lens and the rest would gradually fall out of focus.
We found a magnifying glass with a focal length of around 700mm and went with it (to figure out the focal length of a converging lens, we held it horizontally inside the store until we could see the lights from the ceiling focused on the floor. Ideally the lights would be farther away but we figured it was close enough).
Here’s a list of what we used (we only spent 10€ on supplies):
And the building process:
Our focal length was about 700mm and our aperture was about f/10 (our lens had a diameter of 90mm, but after applying all the duct tape we needed to put it in place we were left with 70mm of “usable” lens).
Shooting 18x24cm paper negatives with the camera:
After developing the negatives, we did some contact prints and then selenium-toned them. Our initial plan involved shooting wet plate collodion also but we didn’t like our results.
In the future, we plan to do the wet plates again as well as some really big glass negatives using gelatin.
Our results (the first two are our self portraits): 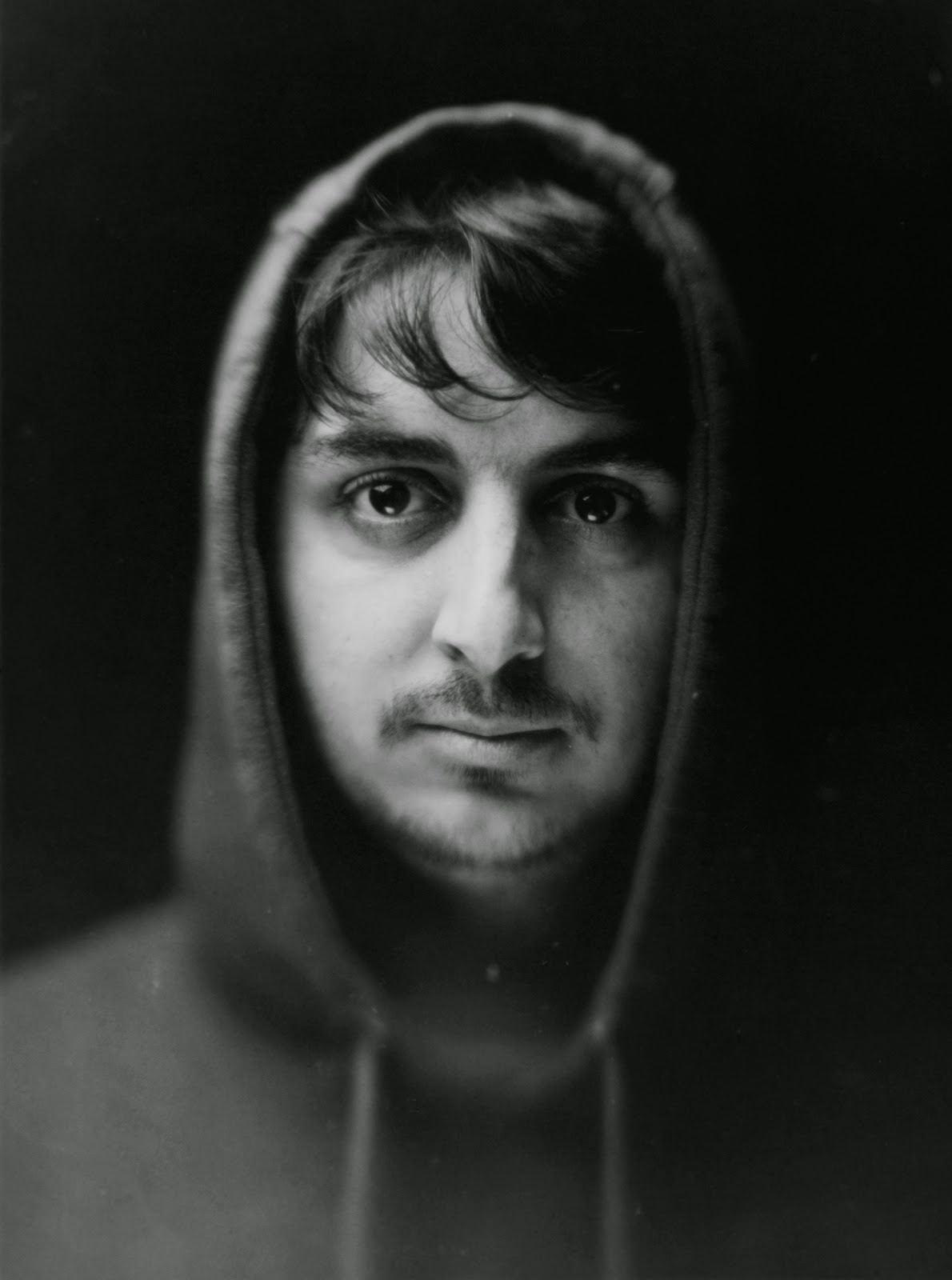 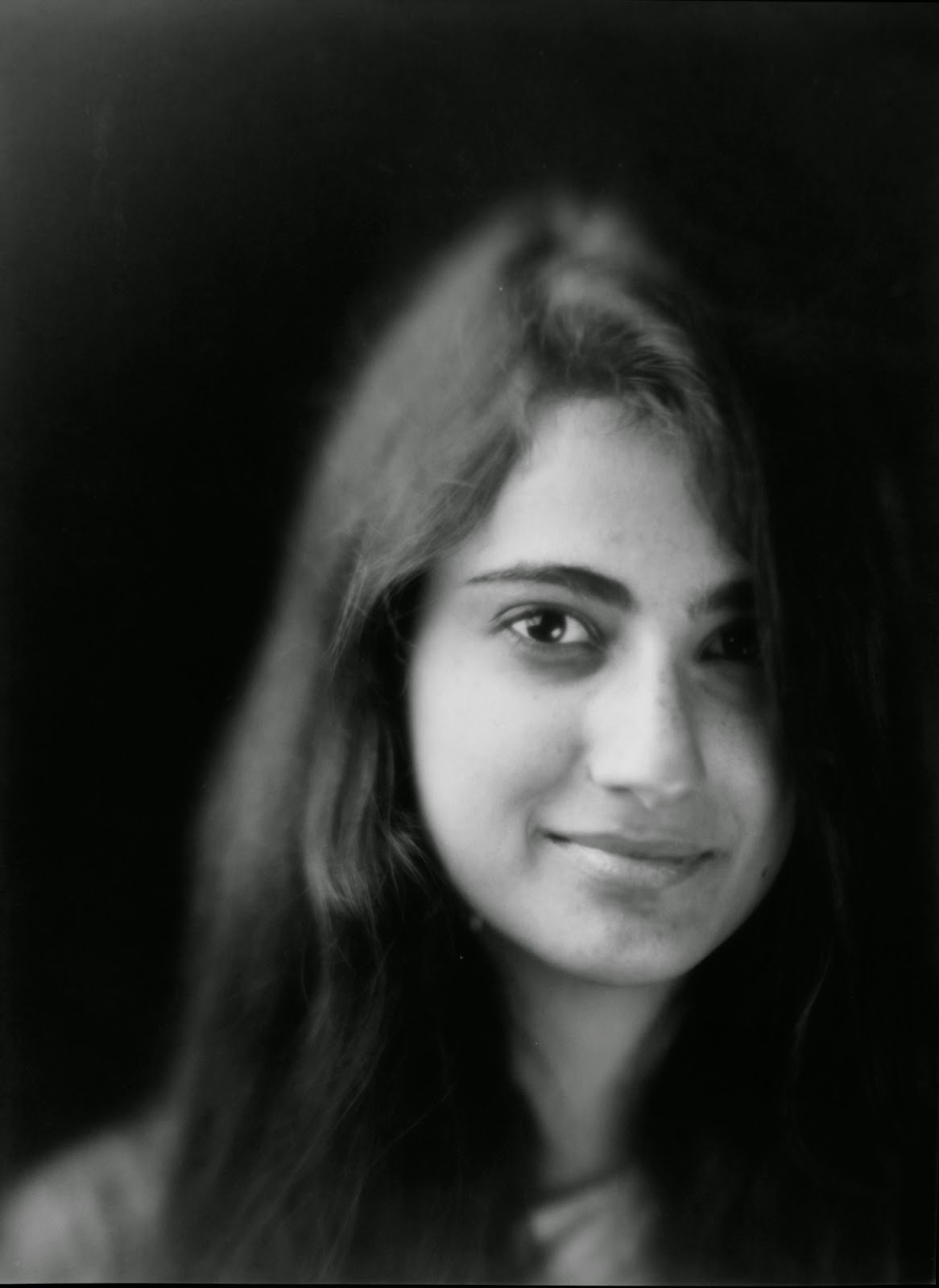 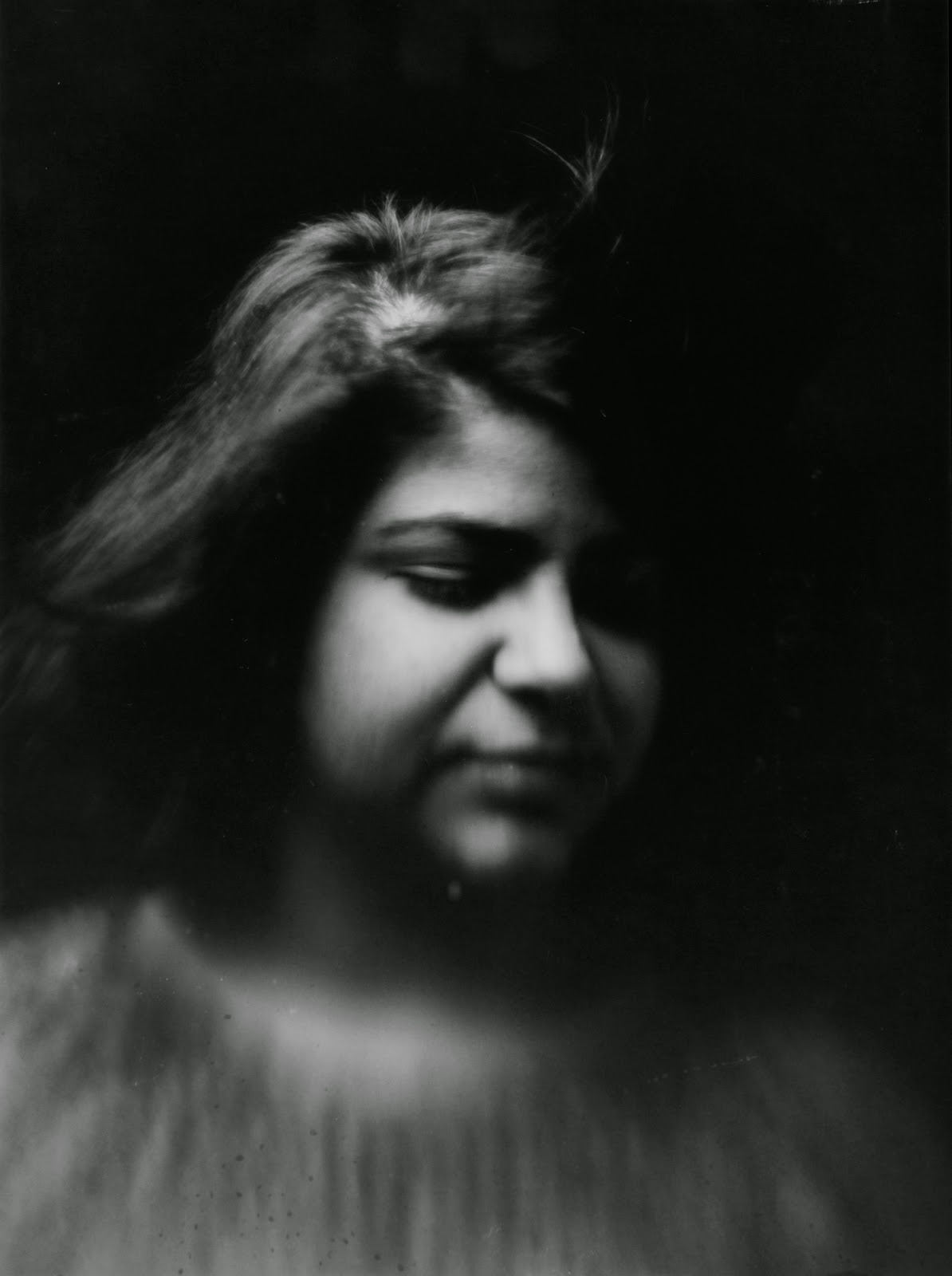 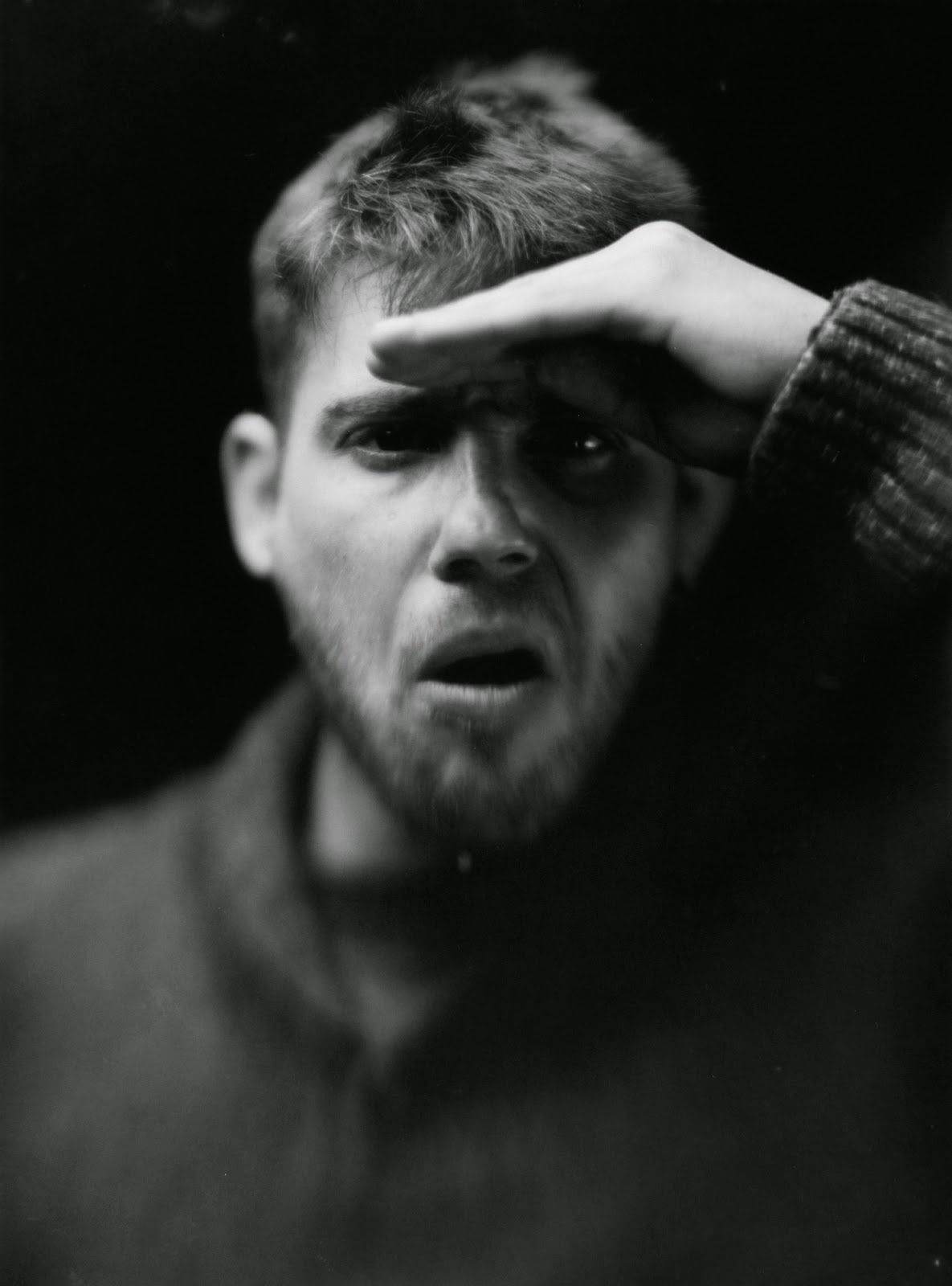 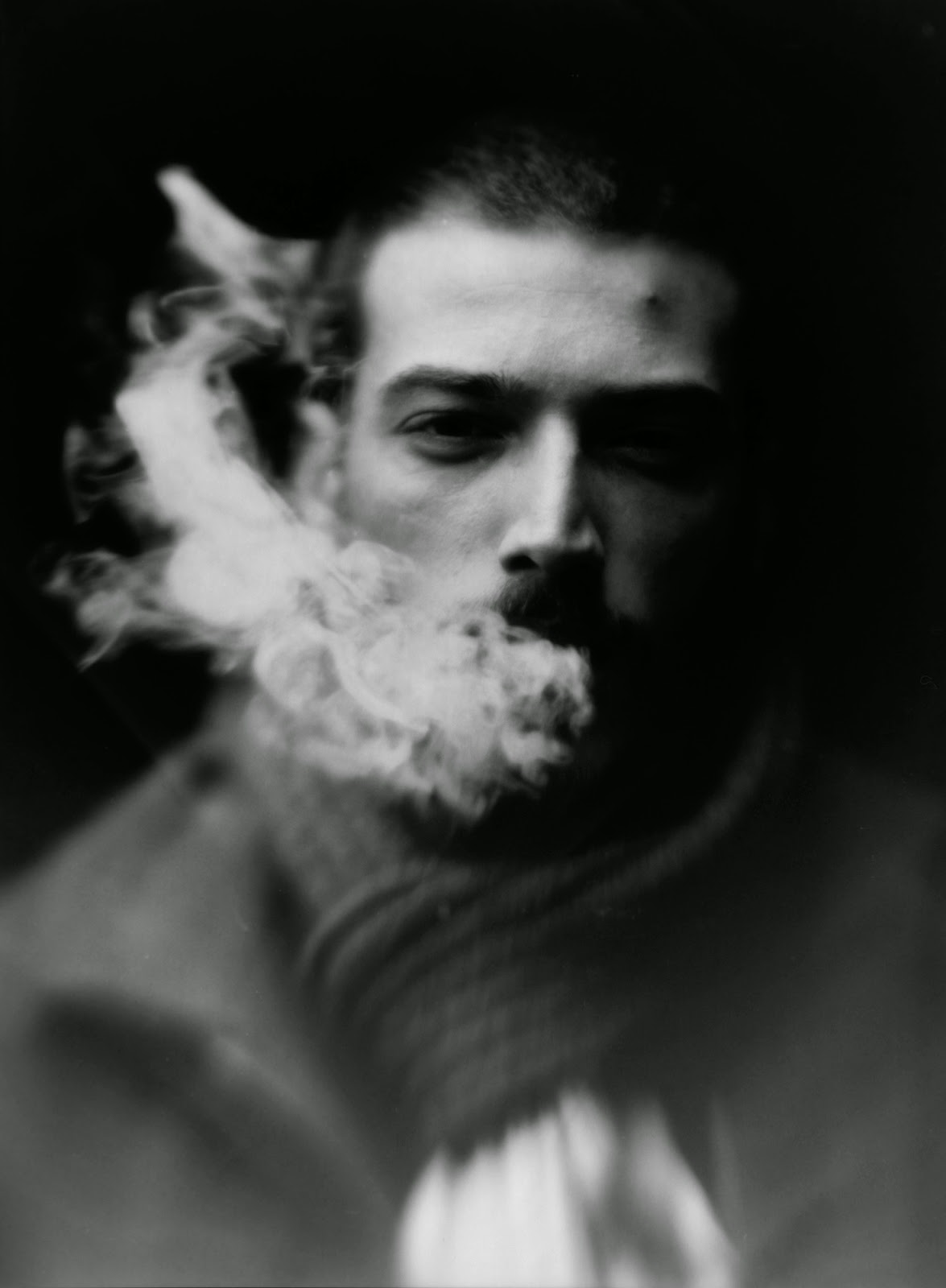 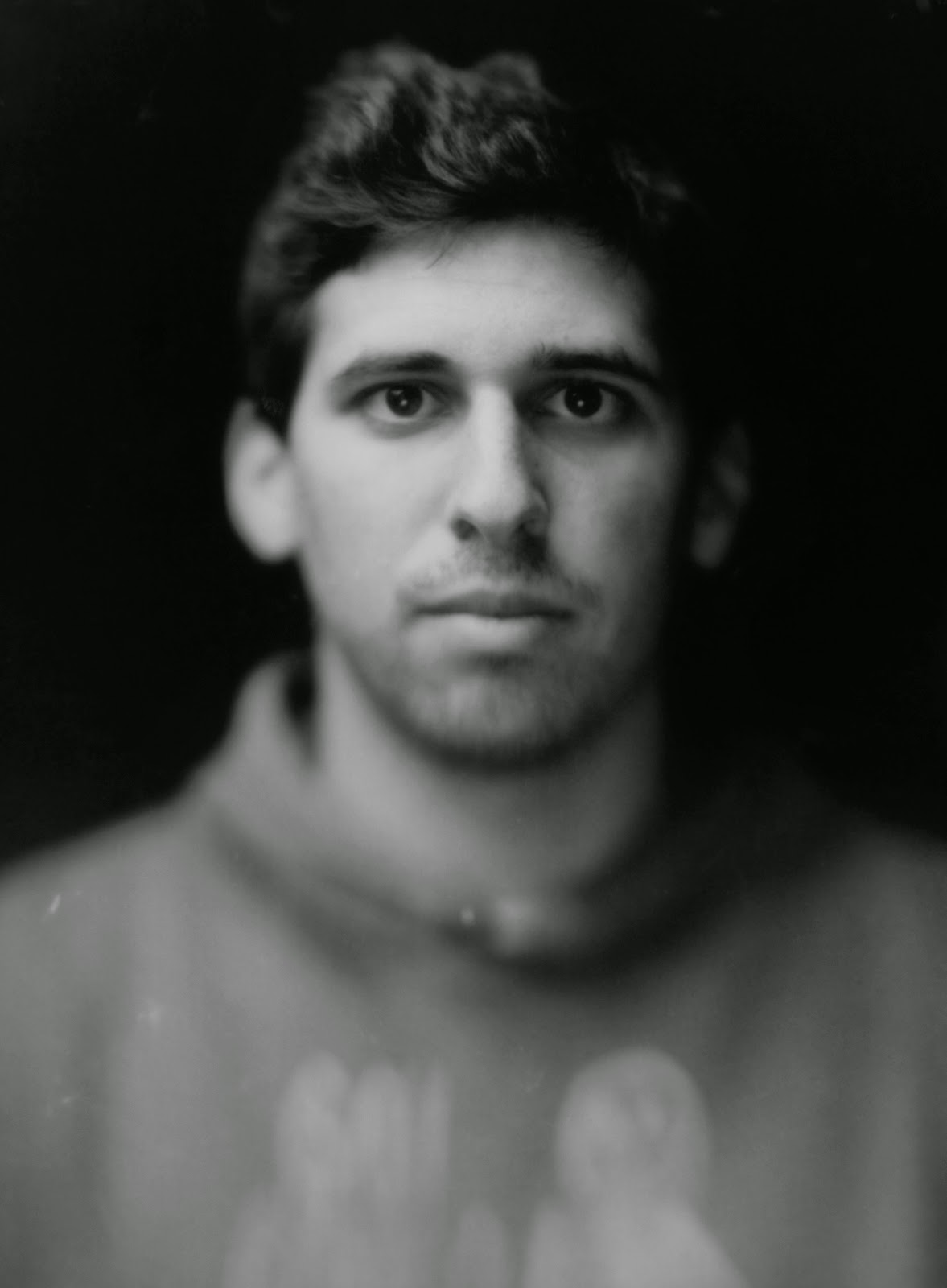 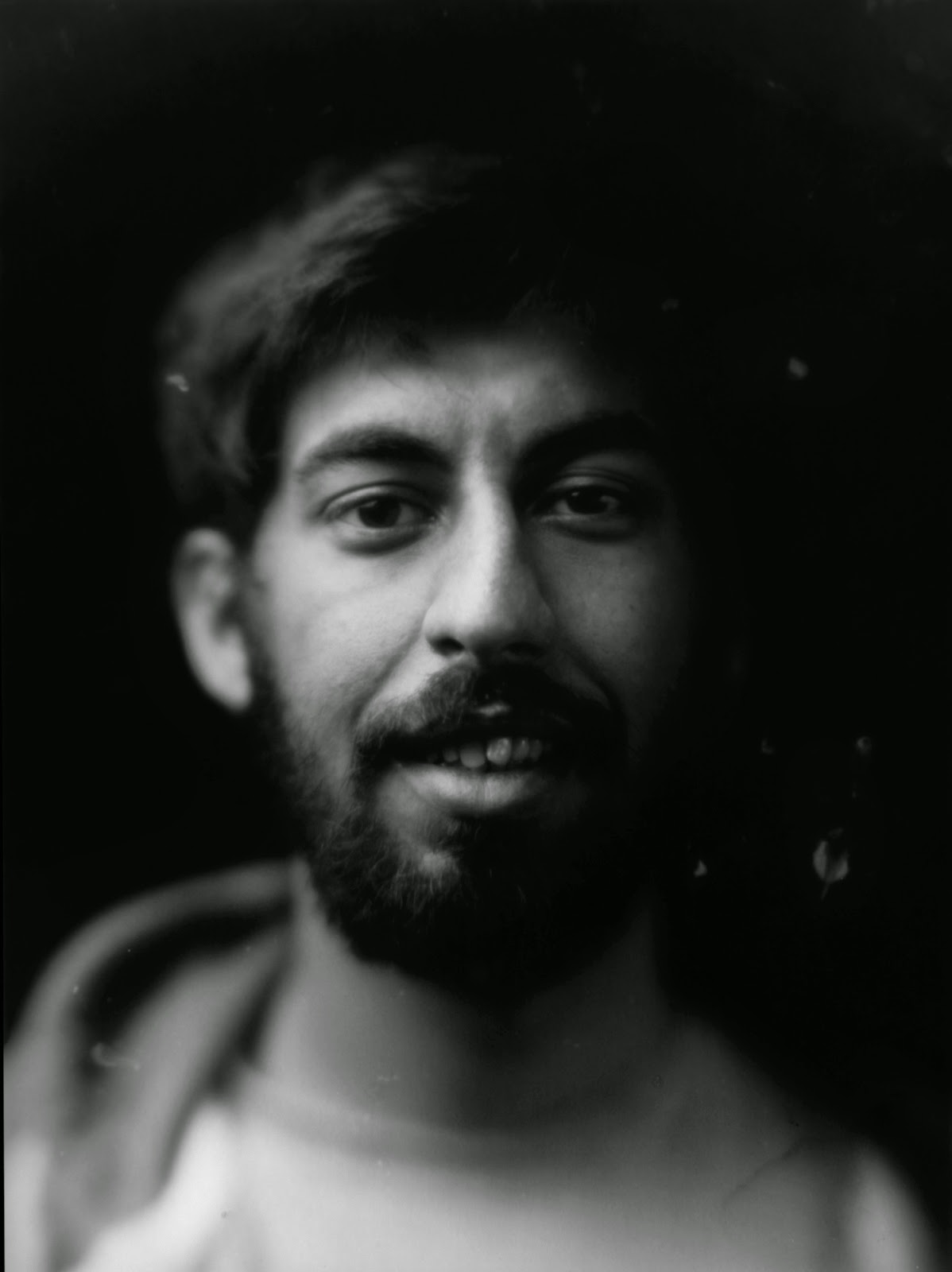 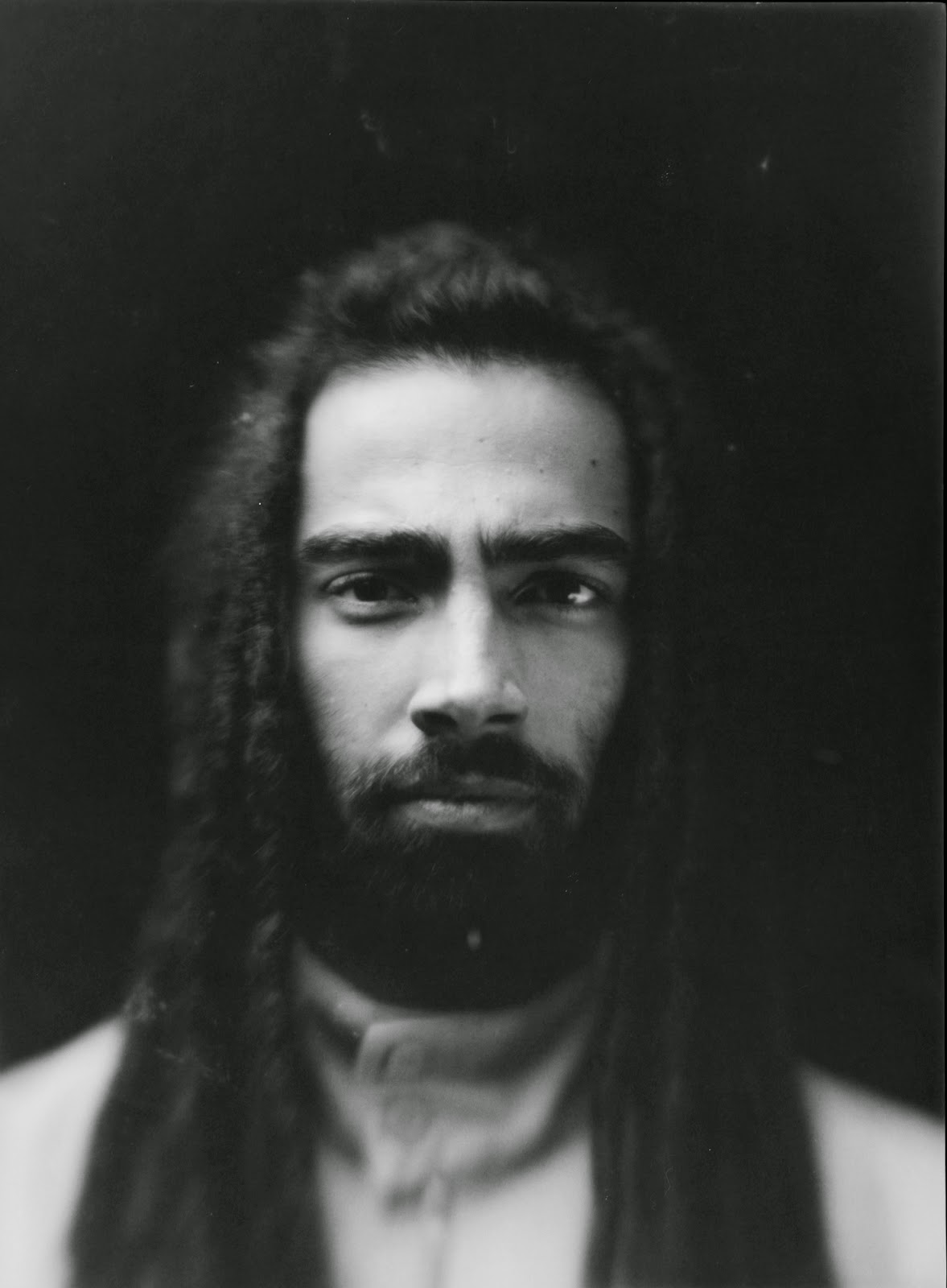 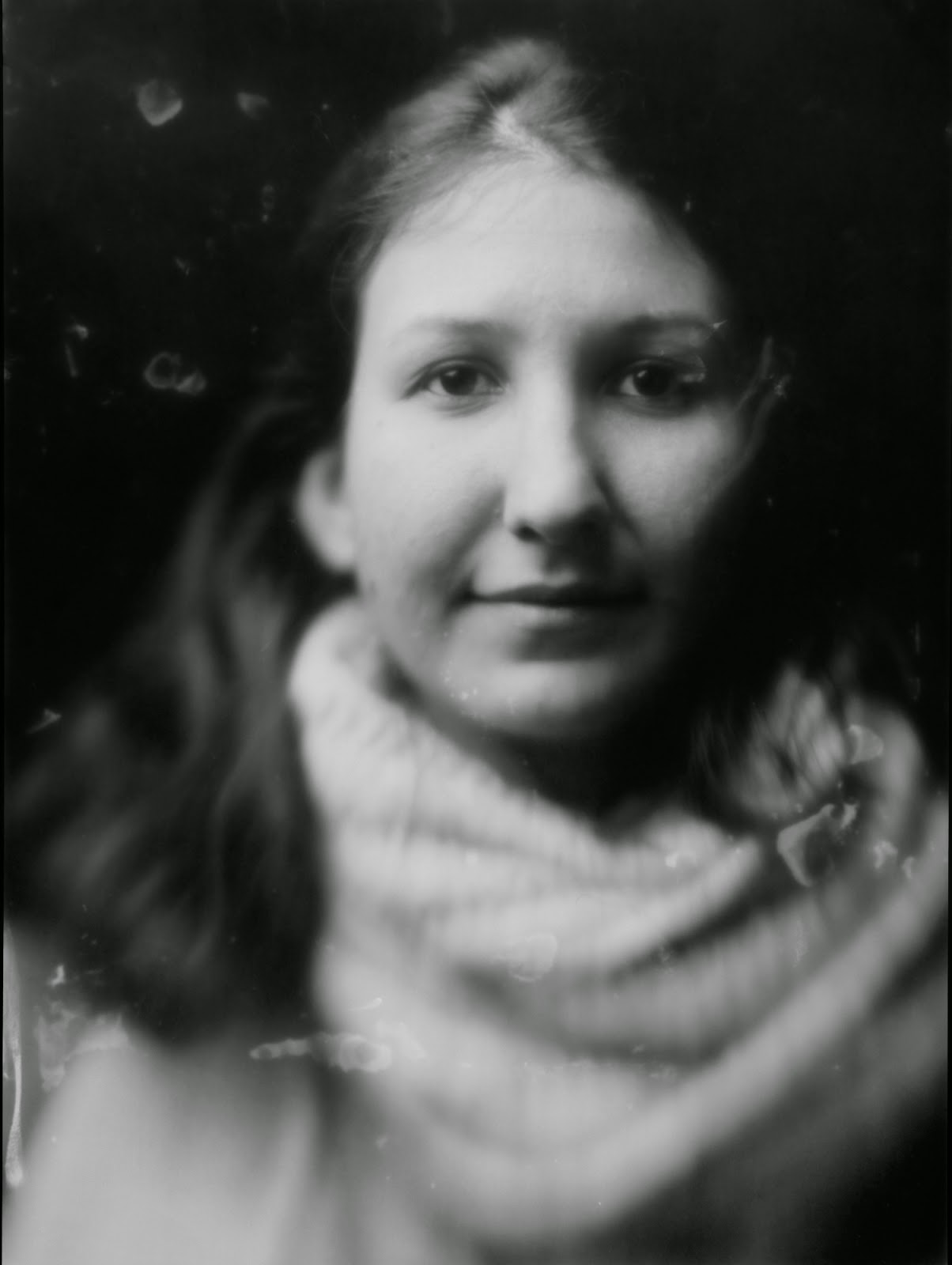 And the Making Of video:
(we were having some problems with the radio trigger; that’s why you see us laughing when it works)
1 likes