0 likes
I was recently invited to shoot both the cover and an editorial for an internacional luxury lifestyle magazine, which publishes two simultaneous separate covers. The cover for the internacional market which I shot with actor/model Fredy Costa, took place at the Pestana Hotel in Alcântara. I arrived on set at around 2:30 pm and went straight to the hotel room, where all the crew was getting ready. After chatting a little bit with the crew and talent I left my equipment to scout the location.
I shot on five different locations in and around the hotel, in a total of 9 photos. I used two Profoto B2 On-location Strobes, with a Westcott Halo, a Westcott 6-in-1 Reflector and a 3 Legged Thing Tripod.  I shot this editorial with my Canon 5D Mark II.
Fredy Costa is an angolan actor and model, who recently became the face for Martini in Angola.He ownes his own line of male underware.  He’s an actor of telenovelas (soap operas) and movies in Portugal and Angola. 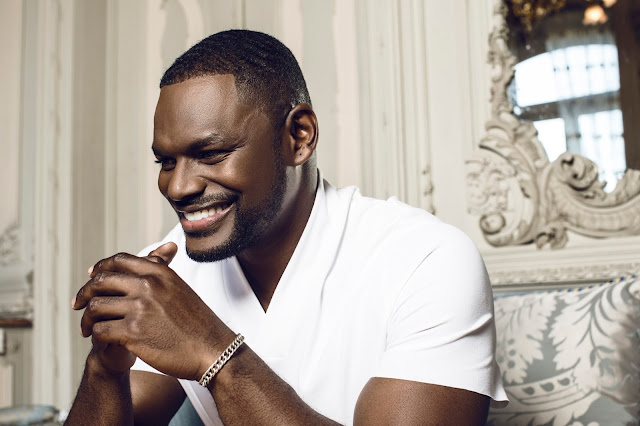 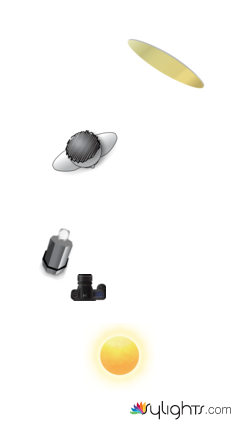