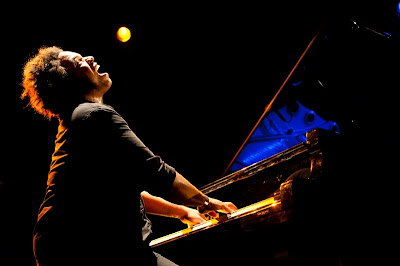 The piano iconoclast, a.k.a ELEW, took the stage and quickly channelled his inner lion to roar through his fingers- sans piano bench. Celeb guests, including Gerard Butler, Ben Foster, and Robert Kennedy III, sat front and center, absorbing the massive energy and passion that exudes through Lewis and his music.

Lewis manipulates pop-charters such as tunes by Coldplay, The Killers, and Michael Jackson, with a graceful force that captivates any listener. The magnitude of Lewis’ creativity even extends to incorporating sounds from the piano’s strings and baseboard. ELEW’s debut is a landmark project that reconfigures the traditions of ragtime, rock and pop into a thunderous new style called Rockjazz. 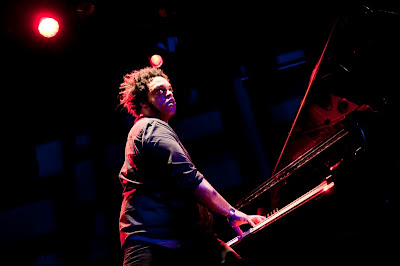 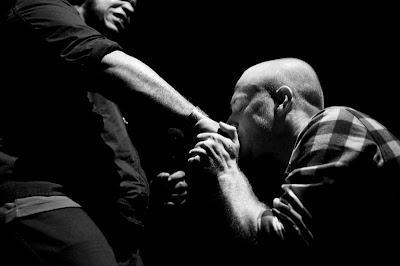 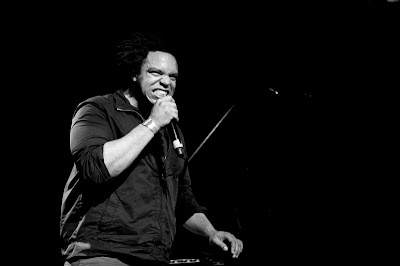 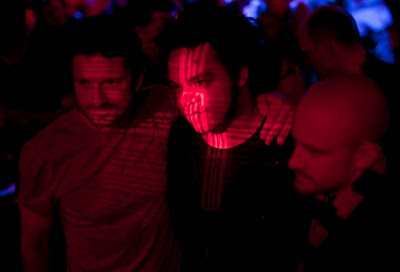 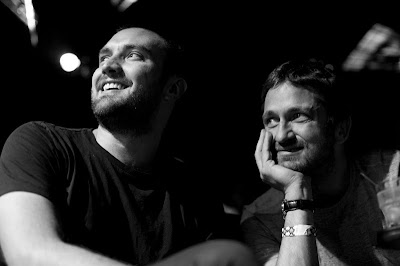 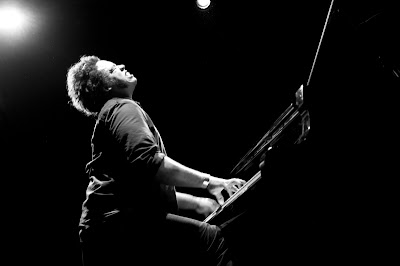 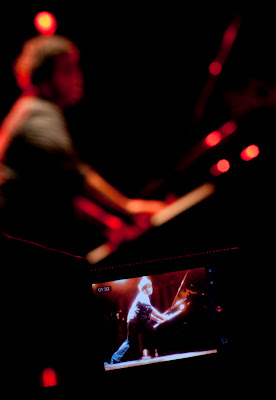 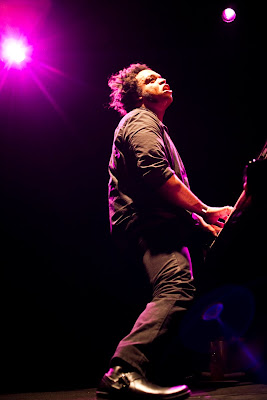 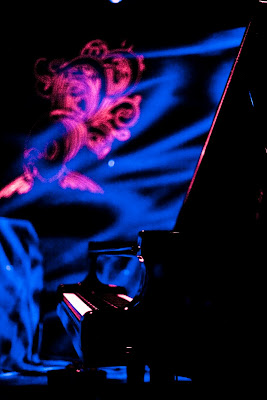