This end of year and beginning of new year has been crazy for all the good reasons. We have been very busy at the studio and busy is awesome! This is my first blog post of 2016; I am way behind on blogging and I have a ton of projects that I must and will blog about soon, I promise.

I couldn’t let another day go by without posting my latest project for the amazing team at SanDisk. Many of you reading this may be aware that I am a very proud member of the SanDisk Extreme Team. And as member of the Sandisk Extreme Team I get the opportunity to test and work with ground breaking technology before it is launched to market — this has always been very challenging but very exciting at the same time.
About a month ago the marketing team at SanDisk called me up and said: “We just created the world’s fastest microSD card and we need you to create some cool content for us”. I had just finished filming and shooting another project for them (model with red dress and horse on the beach; it’s been all over my Instagram and Facebook) which launched early January at CES in Vegas. There’s a post about that also in the works. 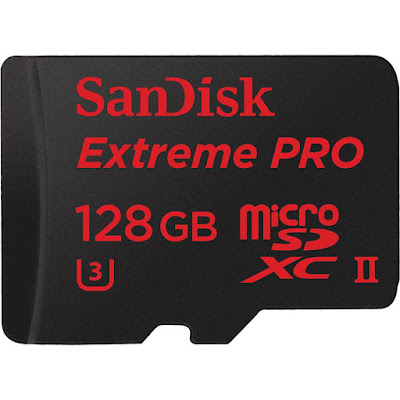 Every time I shoot a new project for SanDisk there are always a number of guidelines; I mean there is always specific product messaging that must conveyed in the film and stills we are creating. So usually we can only shoot with certain devices — like phones or action cameras or drones. This film was no different.

Breakthrough Transfer Speeds—SanDisk Extreme PRO microSD UHS-II Card from JOAOCARLOSMEDIA on Vimeo.
The film needed to convey fast-paced action created with mobile phones and action cameras. Since we have the Olympics later in the year — and after we went back and forth with a couple ideas — I presented an animation using images borrowed from the web with about 20 different sports — some Olympic, some not. Only a couple of people saw the images and they were never used to sell a product; they just helped me better explain my concept visually.
The image below showcases all the gear used to shoot the spot: 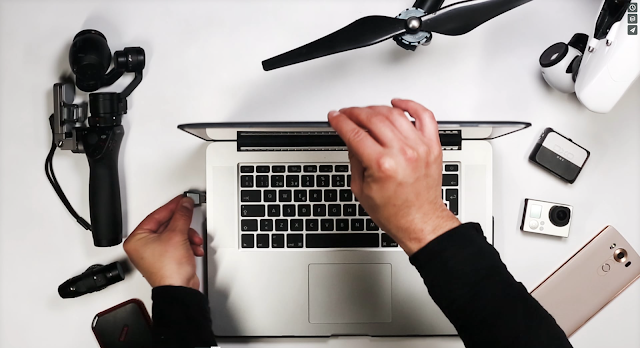 The mobile device used is the LG V10 — this is a pretty bad ass phone: it shoots 4K UHD video and I was very impressed with it. I also added the Beta Version of the awesome Filmic Pro app which gave full cinema control to my phone.

Another great advantage to the LG is the microSD card slot: this is great for being able to keep shooting wherever you are — just slide in a new microSD card and never run out of space.
I used a mix assortment of Go Pro action cameras: Hero 3+ and Hero 4, shooting in 4K. 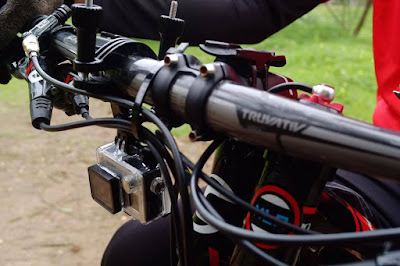 Attaching a GoPro to a bicycle makes for some pretty amazing shots. Just make sure it’s properly attached.

I  lost a GoPro in the ocean… my bad, I didn’t use the proper surf board mount and watched the camera fall into the ocean to never be seen again. So learn from my mistakes: use the proper gear for the job at hand and if you’re shooting multiple locations, no matter how fast your transitions have to be from one spot to the next, don’t forget to always back up the footage after your sequence and especially if you’re going to have your cameras in water or in complicated unsafe places. 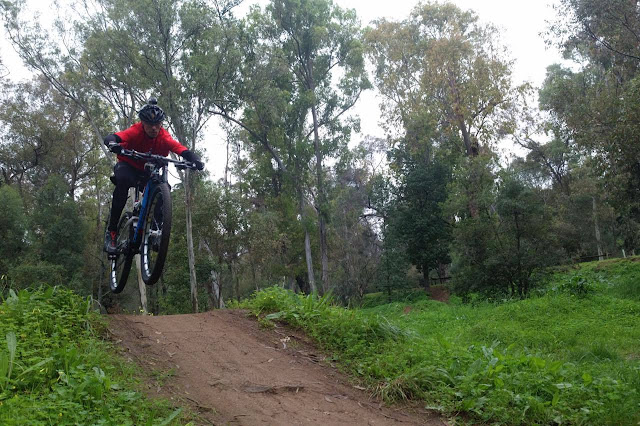 …Like in front of a speeding mountain bike.
One of the other cameras that I really loved shooting with was the Panasonic Action camera HX-A1; the tough compact body houses everything it needs to record Full HD point of view footage and I really liked the fast wi-fi sync. I was able to use the camera in a number of different angles very quickly and it even got run over a couple of times by the mountain bike and just kept working without even a scratch. That’s how solid it is. 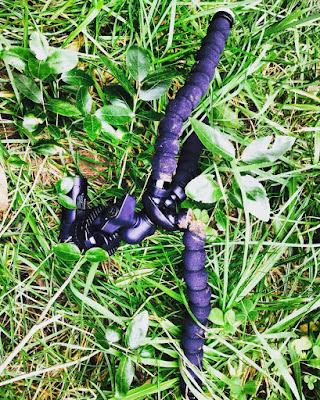 The Panasonic after being hit by a mountain bike. It kept working as if nothing happened.
I also used a DJI Inspire one drone which is just awesome. It brings so much added production value to any shoot. Instead of dropping a ton of cash on a drone I sub-contracted a good buddy of mine who is an expert pilot and camera operator at a fraction of the cost. Because I didn’t spend the extra cash on the drone, I had some money left on my budget to purchase a DJI Osmo and let me just say it has become rapidly one of my favorite pieces of film kit. It also has a microSD memory slot, shoots 4K video and is very small — all good reasons to pick one up. 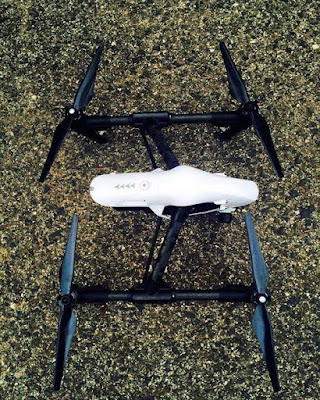 The drone ready to do some work. 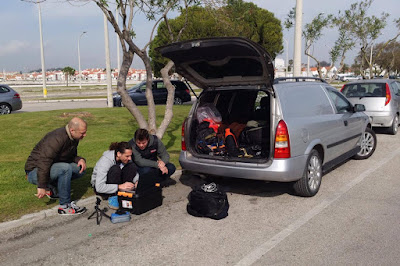 And the team, always focused.

The last camera used on this shoot was Dxo ONE — both to shoot video and stills. Unfortunately it doesn’t shoot 4K video, but I was able to get some cool shots like the ones below: 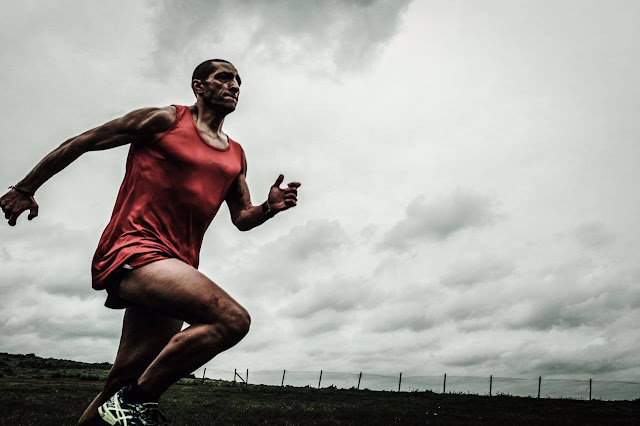 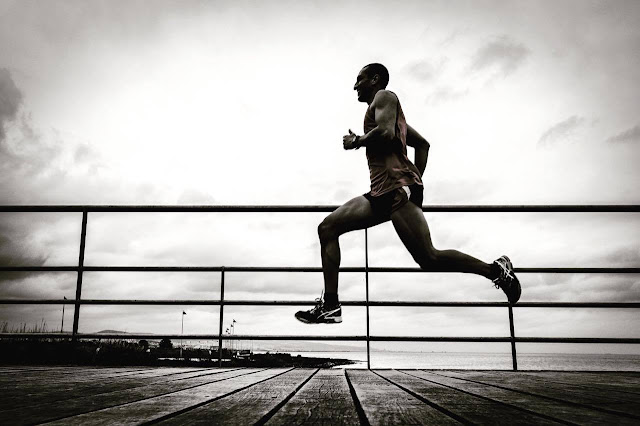 The card is sold in 64GB and 128GB capacities. SanDisk says it delivers transfer speeds of up to 275MB/s. It features Class 10 and UHS Speed Class 3. The card also includes a USB 3.0 card reader for offloading files to a PC. They are also backwards-compatible with UHS-I host devices.The company says the high speed makes this card a good choice for capturing Full HD and 4K Ultra HD video with cameras, drones and smartphones.

And of course, I couldn’t end this post without posting some selfies with the team and models: 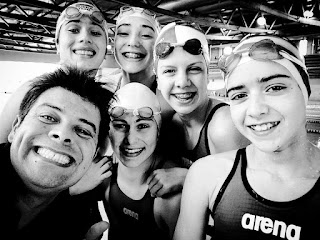 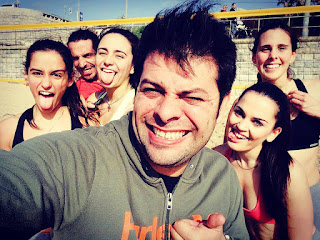 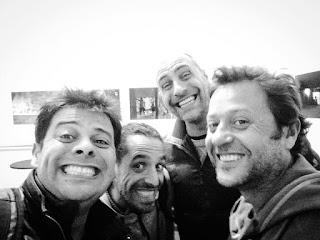