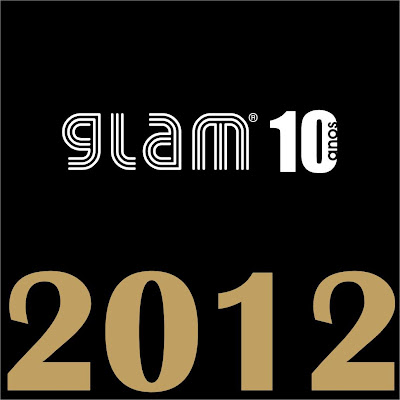 A Taurada – Glam Talent Agency from joao carlos on Vimeo. 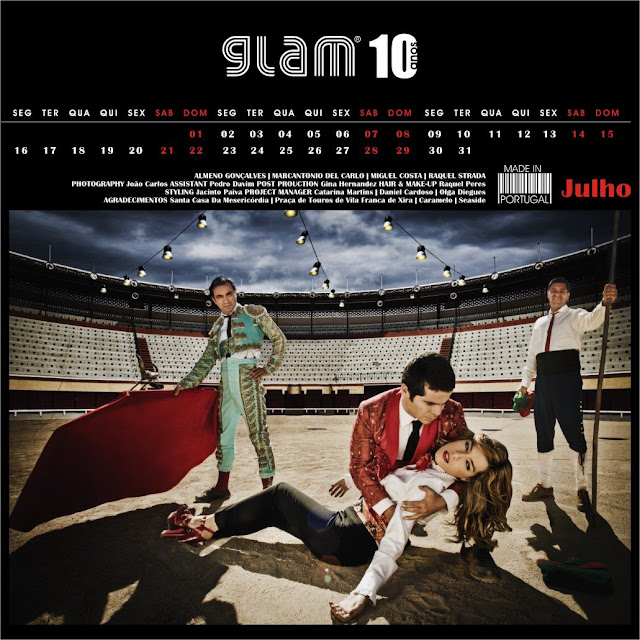 This past summer I was invited to shoot a image for Portuguese based model & talent agency Glam, commemorating their 10th anniversary. The agency invited twelve photographers to create images that would be part of a calendar. Our subjects – well known Portuguese actors, models, sport figures and TV personalities – would interpret a set of characters for each month and photographer.
The theme was Portugal, and each month would have a sub theme, in my case I was bestowed the Tourada (bull fight). I know: not an easy subject. Regardless of your ideas and beliefs in the tradition, I was going to try and create a story that was unique and original.
I had very little time, not only to create the still image but I wanted to create a short movie that would lead to the final Still. This was all done on in prov, so I am extremely excited about the results. The concept is simple: to create a silent movie, quite surreal, to use as a prequel to the final Calender Image
Director Photographer Art Direction DOP : Joao Carlos
DOP DIRECTOR EDITOR: Pedro Davim
Celebrities: Almeno Gonçalves, Marcantonio Del Carlo, Raquel Strada e Miguel Costa @ Glam
Styling: Jacinto Paiva
Make up & Hair: Raquel Peres
Project Manager: Daniel Cardoso
Post Production: Gina hernandez
Special thanks to: Santa Casa da Misericórdia de Vila Franca de Xira & Praça de Touros de Vila Franca de Xira and Mercura NYC .