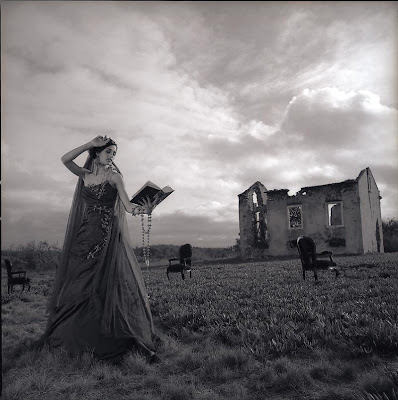 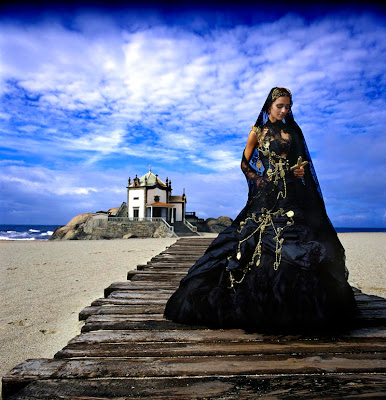 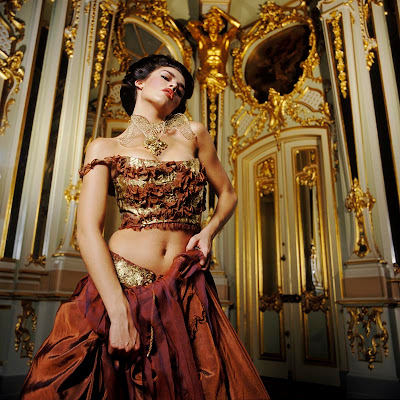 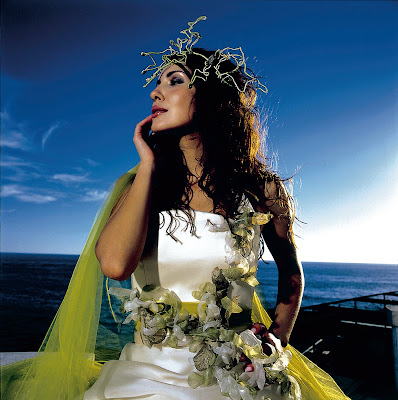 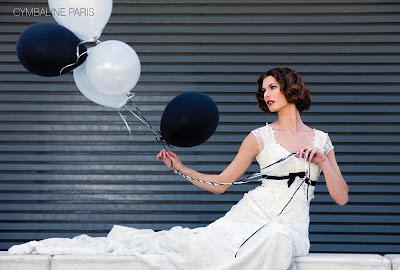 For the ninth consecutive year, ten photographers have been awarded the coveted title of
Hasselblad Master.
Hasselblad today announced the ten winners of its prestigious 2009 Masters Award, one for each of ten categories: architecture, editorial, fashion/beauty, fine art, general photography, nature/landscape, portrait, wedding/social, product and up-and-coming artist. Given in recognition of his or her contribution to the art of photography, Masters Awards are judged on photographic ability in the areas of creativity, composition, conceptual strength and technical skill. With submissions from nearly 3,000 photographers, almost double the number from 2008, this year’s contest has been one of the most successful since its inception in 2001. Because of the high level of participation, the size of the judging panel was increased two fold.

An internal jury performed the first round of eliminations and an elite panel of industry professionals, including leading art directors, editors and photographers such as Steve McCurry (USA), Anton Corbijn (Netherlands) and Tim Flach (UK) made the winning selections from a group of 100 finalists. For the first time, a public poll counted as one vote for each category.
This year’s Masters competition was also one of the most competitive in the program’s history. Chris- tian Nørgaard, Hasselblad’s Photographer Relations Manager, noted that “We were very pleased with the overall quality of submissions by the 2009 candidates, demonstrating the respect and recognition the Masters Award has gained over the years.” Nørgaard goes on to say that, “Given the exceptional talents of the 100 finalists, though, it was very difficult for the international Hasselblad panel to select only 10 winners.”
In addition to being granted the distinguished title of Master, the winners will each have access to Hasselblad’s flagship camera system, the H4D, a movie camera and a script. Their work and Masters project will also be profiled on Hasselblad’s websites and in printed materials.
Hasselblad will also produce its second annual commemorative Masters book featuring the 2009 winners’ photographic interpretations of the theme “emotion”. “Last year’s book was so well-received that we felt it was important to give the 2009 Masters the same opportunity to have their images published in a beautiful, high quality format. The combination of Hasselblad H4D excellence along with the photographers’ creative visions and technical skills will certainly result in a stunning collection of images for Masters Vol. 2 – Emotion”, says Nørgaard.

Especially exciting news is that photokina, the bi-annual international photographic tradeshow in Cologne, Germany, will be held this year and Hasselblad has planned a celebration of the Masters Awards during the show. In addition to a press conference, there will be a large exhibit of the Masters’ photographs, which will be viewed by almost two hundred thousand of photokina attendees. As part of this international celebration, Masters Vol. 2—Emotion will also be released at photokina 2010.
Additional exhibitions are planned for the latter part of the year thanks, in part, to the program’s sponsors. “I am happy to announce the sponsorship of the Masters Awards by SanDisk, HP, Hahnemuehle and Broncolor. We are grateful for their support in helping us continue this important program”,
remarks Nørgaard.
The 2009 Hasselblad Masters Awards winners are:
Up-and-Coming: Lyle Owerko, NYC, USA
Wedding: Joao Carlos, NYC, USA
Portrait: Claudio Napolitano, Miami, USA / Caracas, Venezuela
Fashion: Dirk Rees, London, UK
Product: Mark Holthusen, San Francisco, USA
Fine Art: Quentin Shih, Beijing, China
Architecture: Stephan Zirwes, Stuttgart, Germany
Landscape: Bang Peng, Hong Kong
Editorial: Nina Berman, NYC, USA
General: Mark Zibert, Toronto, Canada

Dancer in the Dark Behind the scenes