0 likes
With the beautiful city of Lisbon as my back drop I had a little under twenty minutes to create a connection with the  unforgettably  “Mike” Starr for a feature in UP Inflight Magazine   ,  Mike is  an American actor. Notable for his large size, standing 6 ft 3 in,  and has typically been typecast as a thug or henchman . Thats interesting because Mike is the nicest , down to earth person you would could ever meet ,We connected automatically, it helped that I mentioned I  was a fellow New Yorker ,  I was born in Yonkers NY and Mike  was born in Flushing, Queens, we  both come from modest working class familes  his mom  a retail employe   and his dad was a meatpacker . Its always important to research your subjects trey and find a connection point that you can use to leverage your shoot .
Mike  has been  featured in notable films such as Goodfellas, The Bodyguard, Ed Wood, Miller’s Crossing, Jersey Girl, Dumb and Dumber,  to name a few . 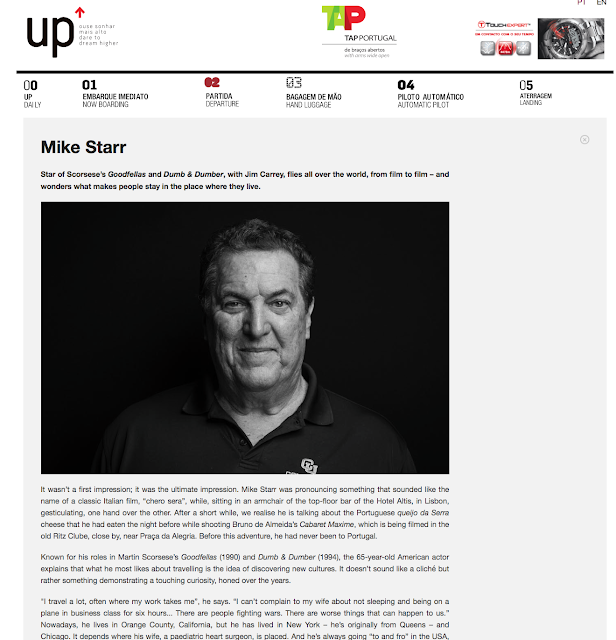 This Wasn’t the typical shoot for Up Mag  , for starters my editors weren’t exactly sure in which two segmentes the interview would go in , so depending on what part of the magazine it ran , They would decide on the type of images , So I had to get two completely  diffent  light set ups  in about under 20 minutes .  I arrived at the hotel  , about 15 minutes  early to give me time to set up and have a quick briefing with the journalist who would be conducting the interview . 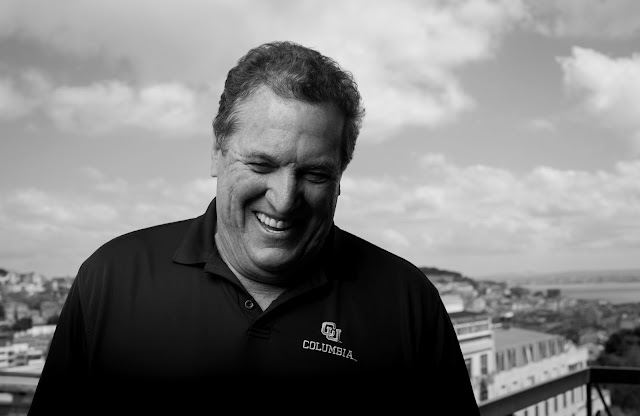 I took the opportunity and started setting  set up my portable studio  so  I would be ready  to shoot when  Mike  arrived on set . 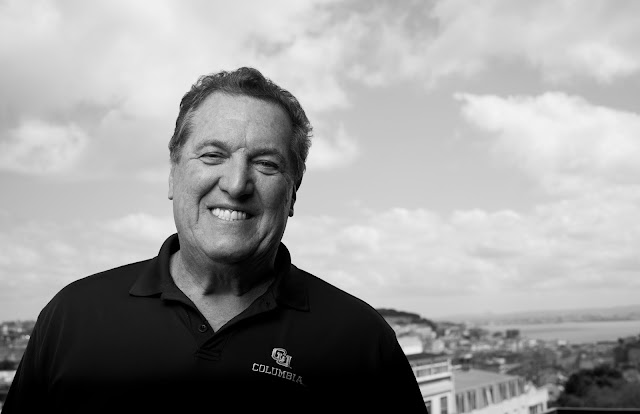 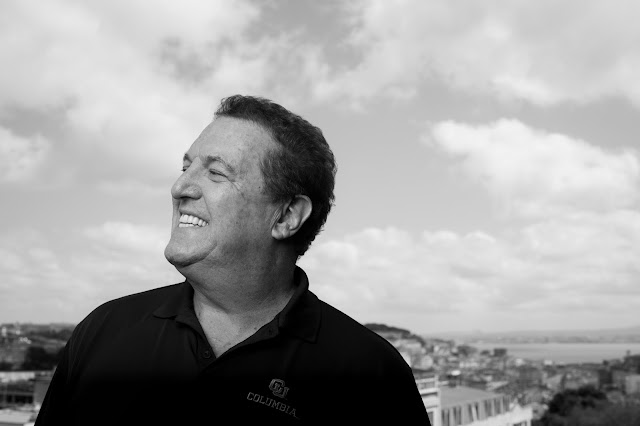 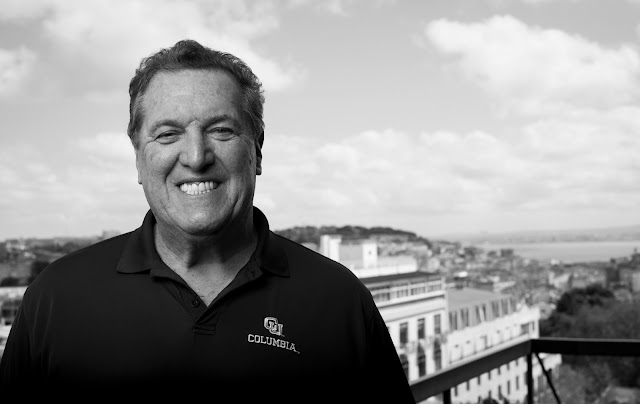 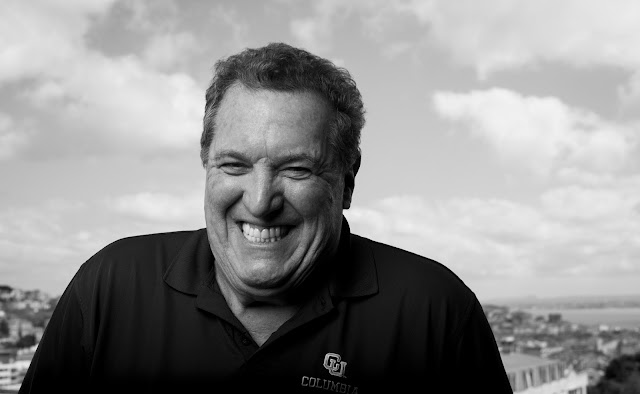 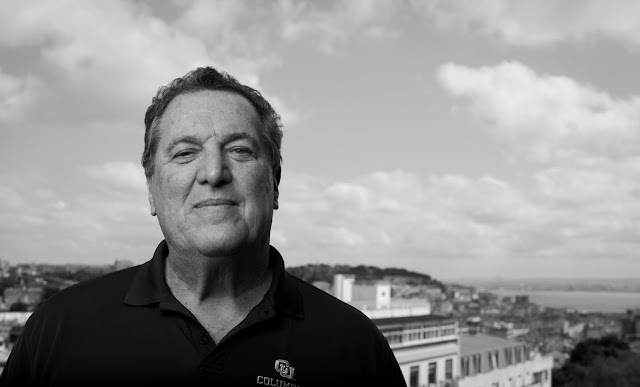 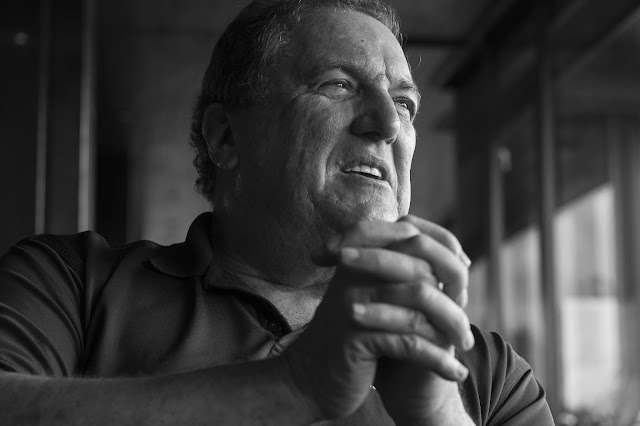 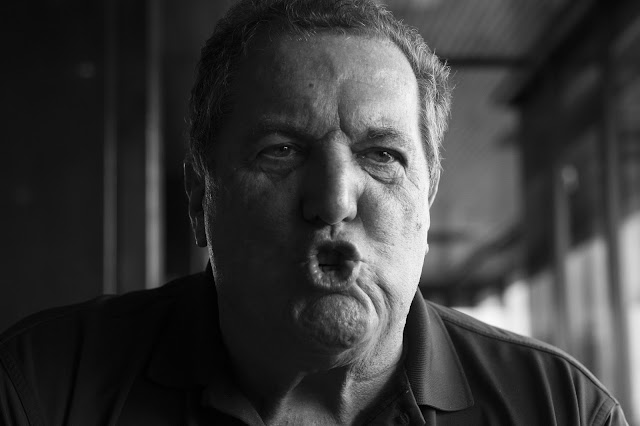 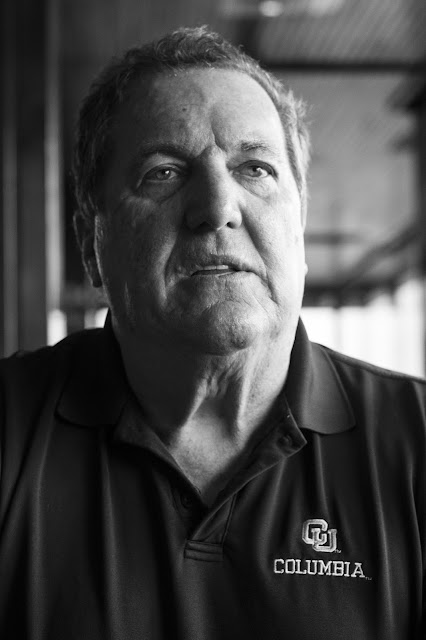 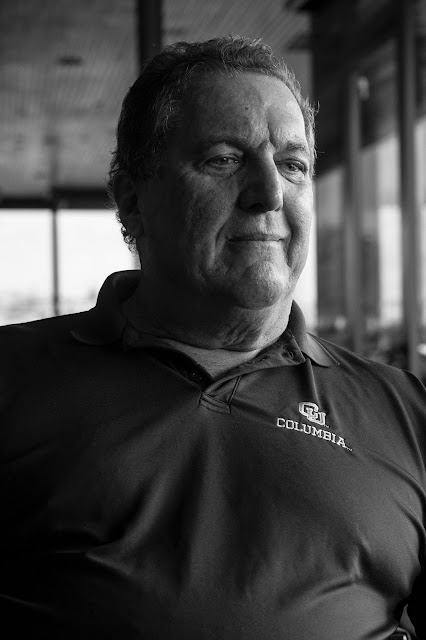 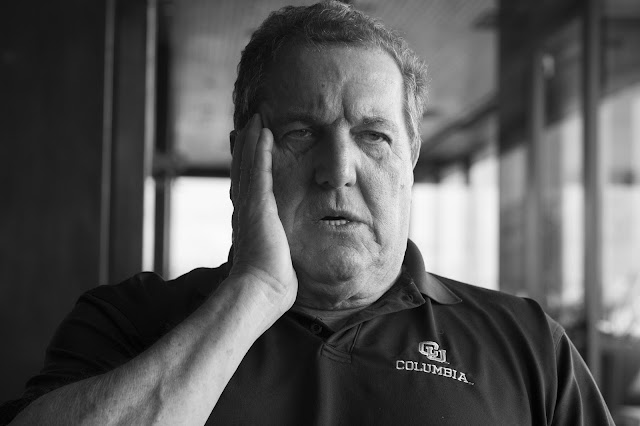 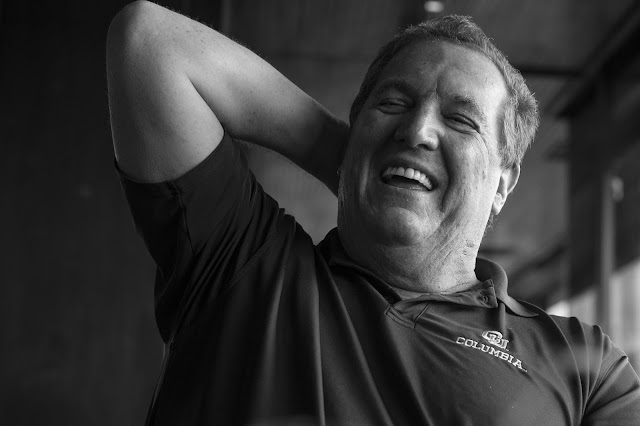 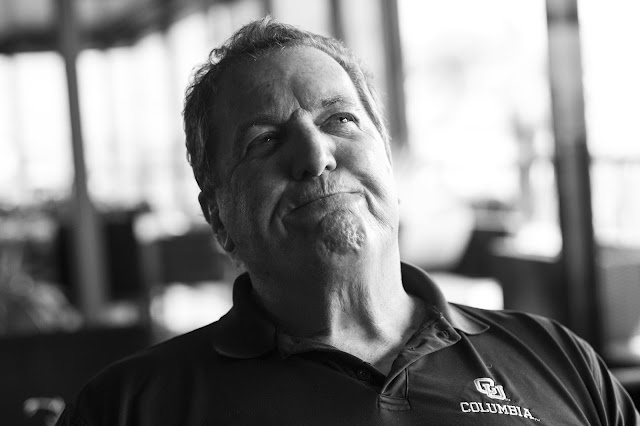 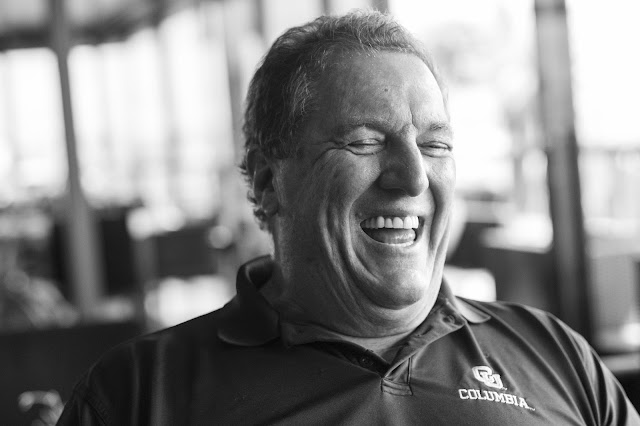 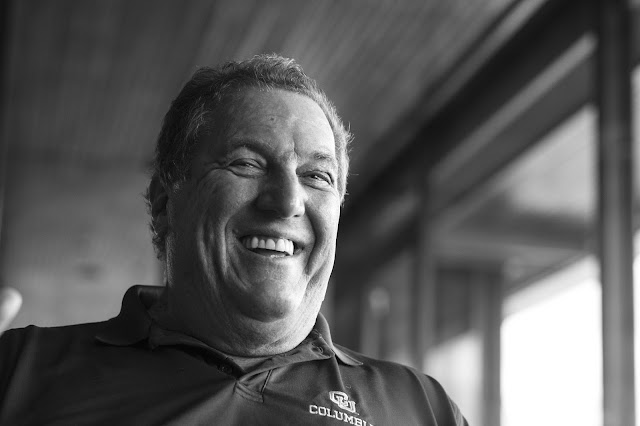 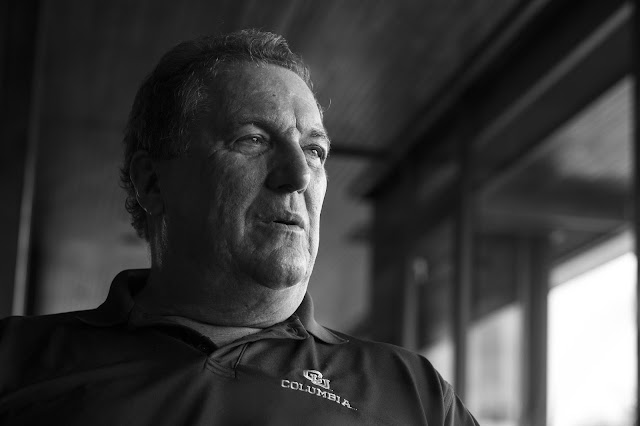 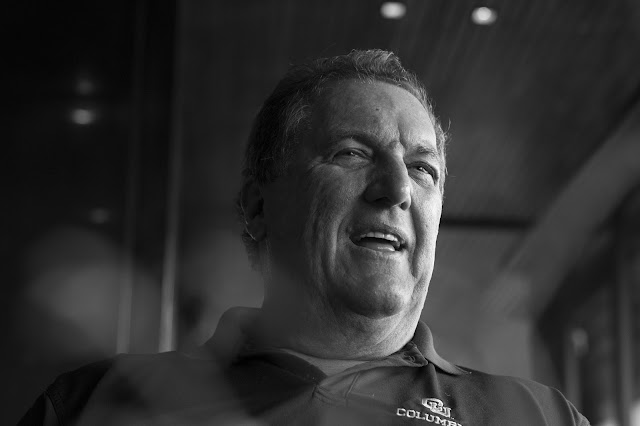 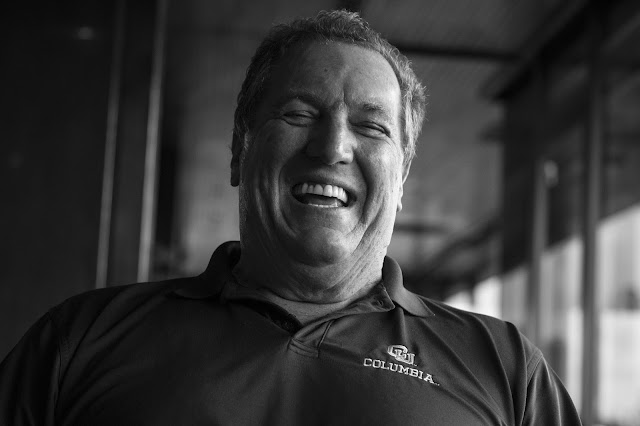 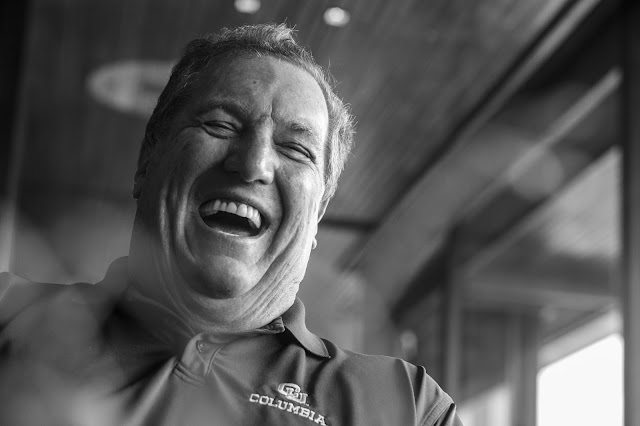 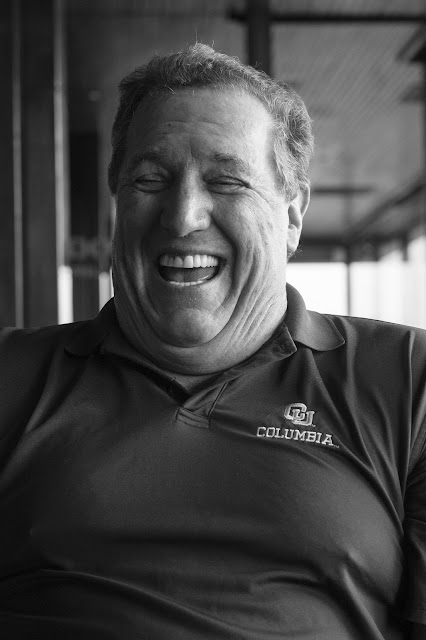 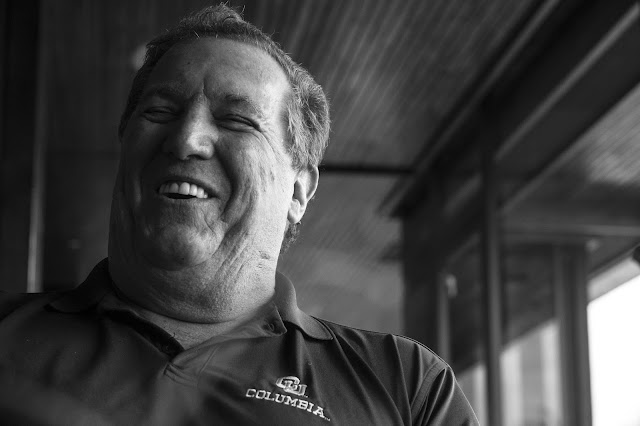 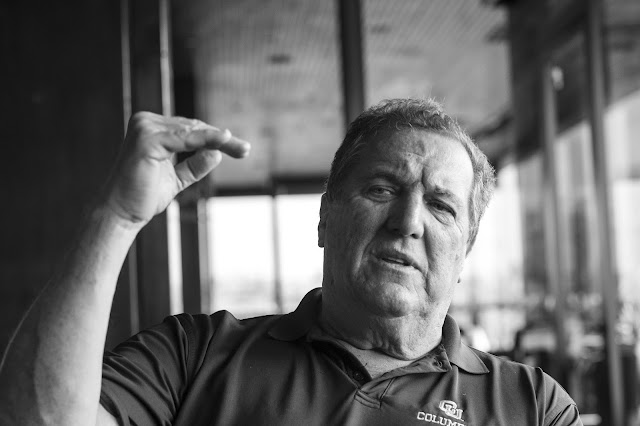 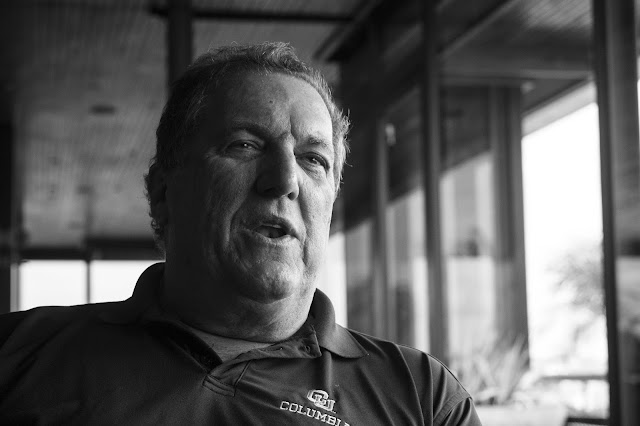 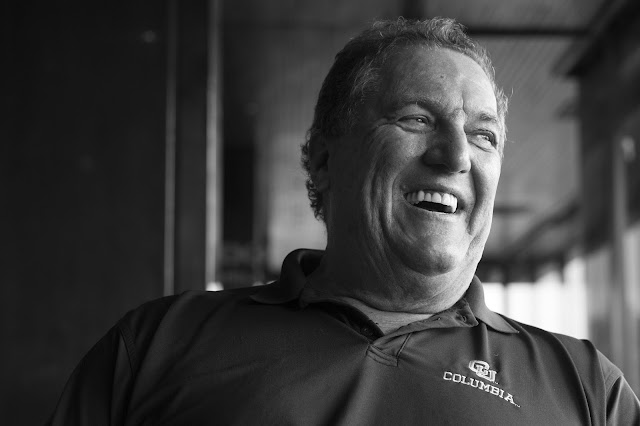 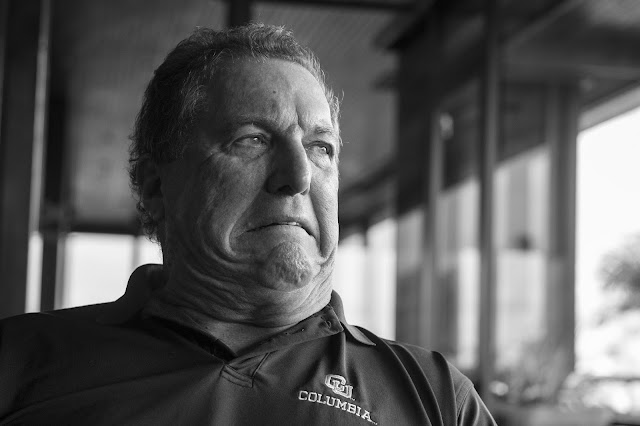